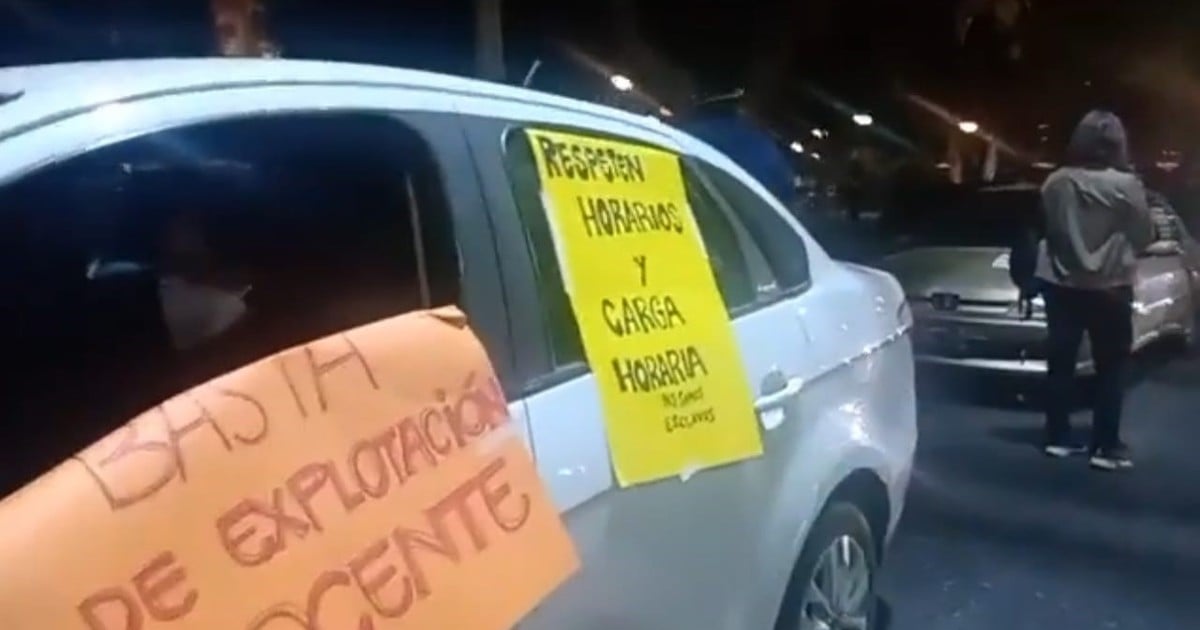 After the Ministry of Health of the province of San Juan reported on Wednesday the return of the face-to-face and voluntary classes for students of all levels and modalities as of Monday, June 7, hundreds of teachers from San Juan marched in the vicinity of the Government building to protest against the new measure.

Several groups such as Causa Docente, Docentes Unidos, Encuentro Docente, Alternativa Docente, and Independent Teachers made a caravan and traveled through Avenida Libertador, Avenida España, Las Heras Street and Ignacio de la Roza Avenue in the provincial capital, under the slogan “We are teachers, not slaves”.

Regarding the return to classes, the Minister of Education, Felipe De Los Ríos, explained the new bimodality:

“Every family will have the opportunity to decide to continue with virtuality so that their children do not attend the establishment if they consider it, while those families who understand that the conditions are in place for their children to attend, will be received at the times and according to how the careful presence is established, that is, one week in the school and a week from home ”.

However, despite the fact that the measure left the parents of the students calm, given that the decision rests with them, the opposite happened among the teachers, who must carry out a double job: not only serve those who attend the classrooms, but also those who continue from virtuality.

“We are going to work twice as hard and we think it is an irresponsibility in an epidemiological context like this, we should go out to work and have teachers go to all schools, “said Marcelo, one of the members of Alternativa Docente (Socialist Workers Movement – MST) to Diario Huarpe.

And he added: “It also seems irresponsible to us to make children between 6 and 19 years old go out to the streets to expose yourself in a situation like this”.

“Teachers make a tremendous effort to teach children and produce educational content. They must take us into consideration, especially if it is an alternative that means a double workload”, He concluded.

Meanwhile, the Government determined that each Friday the authorities of the educational portfolio, representatives of the Ministry of Health and the general secretaries of the unions involved will meet to analyze the evolution of the epidemiological situation.

This Thursday, San Juan registered 598 infections and three deaths from coronavirus in the last 24 hours. Thus, the total number of infected since the beginning of the pandemic amounts to 43,668, while the accumulated fatalities are 736. 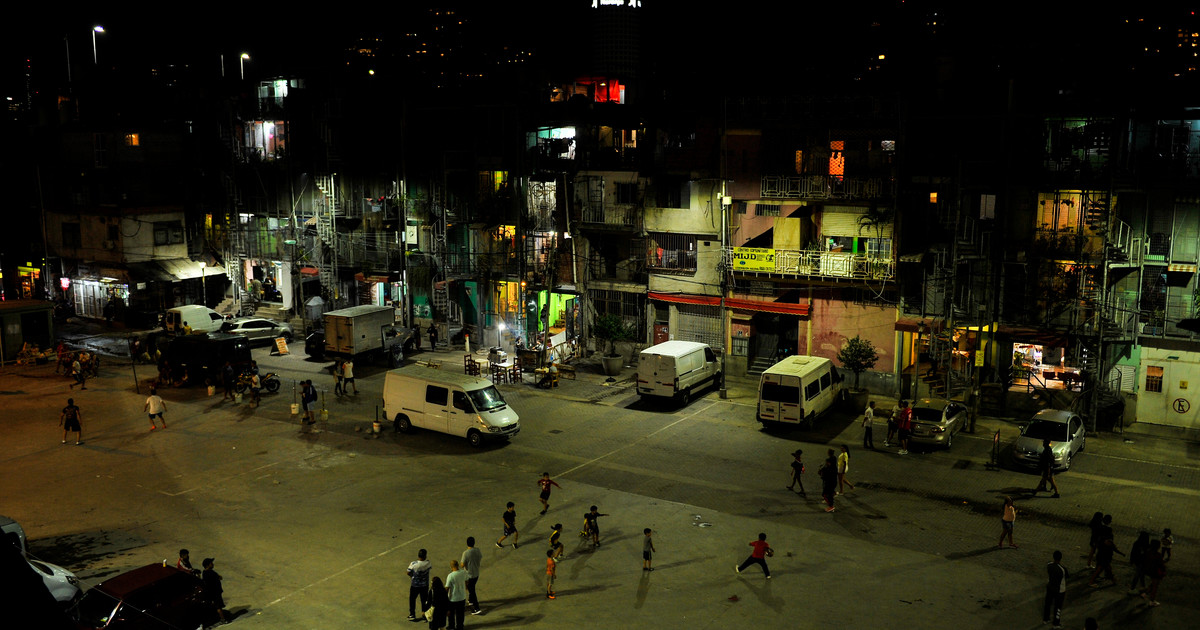