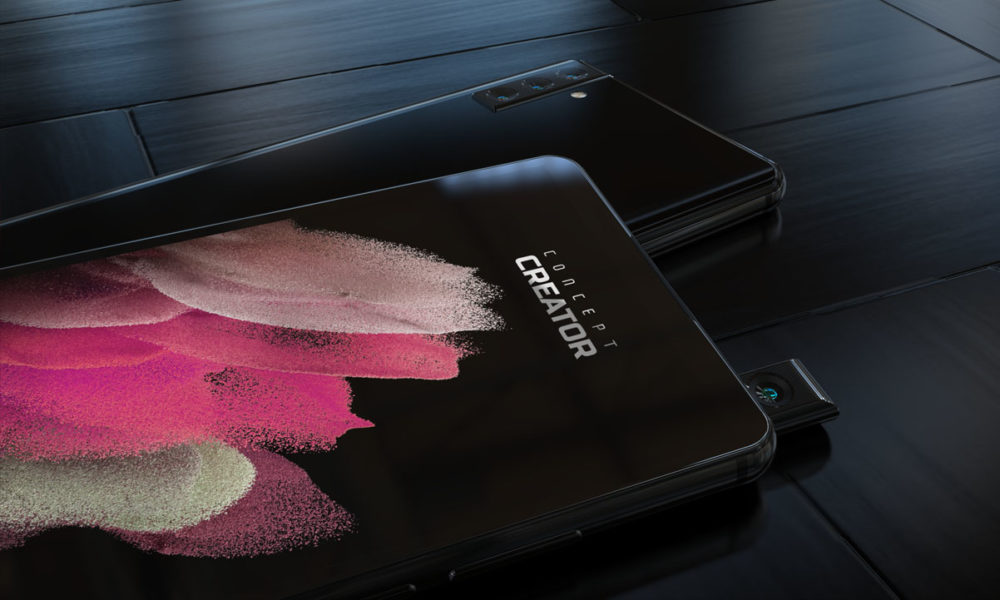 It seems that Samsung wants to give a reinvention to its next smartphones in its mid-range Galaxy A, with the recent concepts of the Galaxy A02, or the most recent patent of a new system of rotating pop-up cameras, which would allow to create a front totally occupied by the screen, without sacrificing the presence of a front camera.

The leaked patent describes a phone equipped with a single set of cameras consisting of three sensorss, arranged in a single vertical column at the rear, with the only difference being located very close to the left edge, and touching the top of the terminal.

And is that the trick of this camera is that it will have a small pop-up mechanism that will make your first sensor pop outside the body of the phone. Thus, internally rotating the sensors so that they look in the opposite direction, the same main lens would also become the front camera.

Just like explained in the document, this system is based on a small motor, two gears and a propeller shaft to allow rotation and exit of the pop-up mechanism; in addition to a mobile frame, with a flexible printed circuit board inside that will move together when the camera system is extended. In this way, whenever the camera goes up, we will have this small coating to avoid possible damage.

Thus, to the designs compiled by LetsGoDigital, they also add the first renderings of Concept Creator (shown on the cover), which help us create a more elaborate idea of ​​what this finished terminal might look like.

However, for practice, seems like a less robust and durable solution, especially since it is a fairly narrow and prominent emerging system, and it will undoubtedly be quite vulnerable to any bump or bend. In addition, despite the addition of the additional framework, other unavoidable disadvantages will remain. low resistance to dust and water.

As always, note that the fact that we now see this patent does not necessarily mean that Samsung will end up implementing this technology in one of its terminals, although it is undoubtedly a very interesting design. 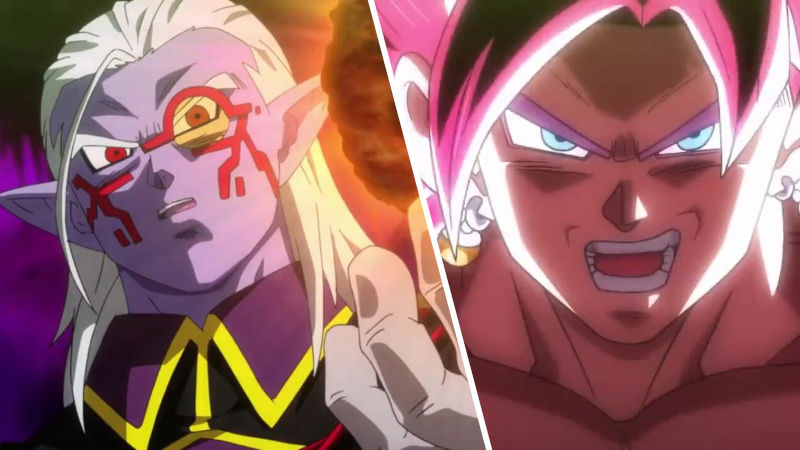 Over 8,000 convictions for gender violence in the past fifteen years