Samsung Galaxy S20, many report problems with the display

Some owners of Samsung Galaxy S20 + or S20 Ultra they began to report a serious flaw in their smartphone’s display which would start to appear after about a year of use. The first report was made in May by a user on the official Samsung community forum, who explained that he initially noticed some strange lines while he was playing and, after resetting the device, as suggested by the support, the display has turned green and white and becomes excessively hot if left on.

It was obviously not an isolated case. In a post on reddit opened 12 days ago, the description reads that a significant number of users began to experience the same problem of the screen that is “colored” with green and white. Many of them added that the fact began to occur about a year after the purchase.

As it points out PhoneArena.com, there is also a video posted on YouTube, and which you can look at above, which offers a complete overview of the defect found. In reading the comments, it seems that many confirm the existence of this malfunction, even for other smartphone models of the Samsung Galaxy family.

It is not clear at the moment how widespread the problem is, whether related to hardware or software e especially if there is a way to fix it. Some users suspect it is an episode related to security updates released between April and June. Here too, we are faced with simple assumptions not confirmed by the manufacturer.

Samsung has not yet responded to requests for comment from the press, but there may be updates in the next few hours. 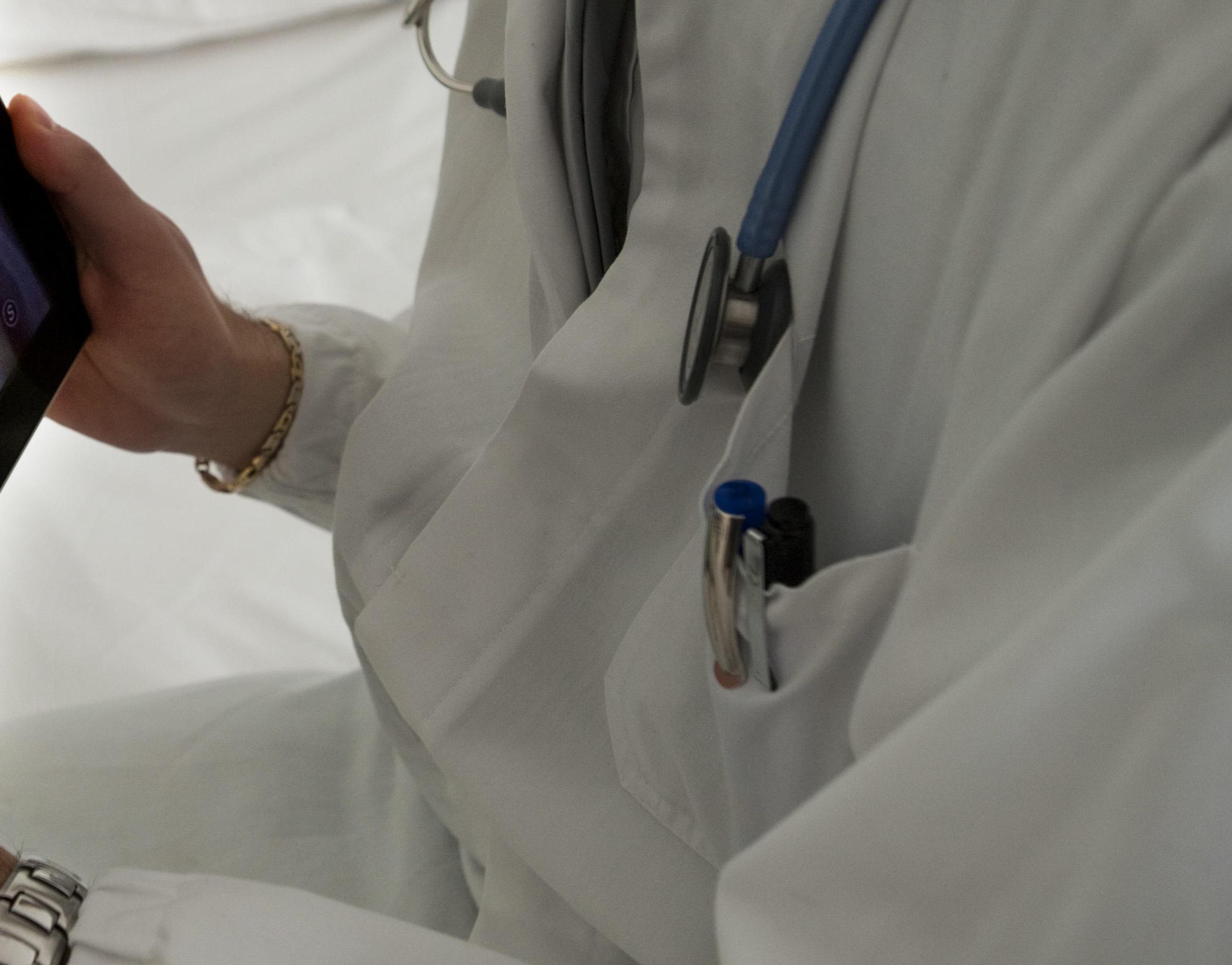 Innovation and stroke, the results of the first monitoring at Trieste Next