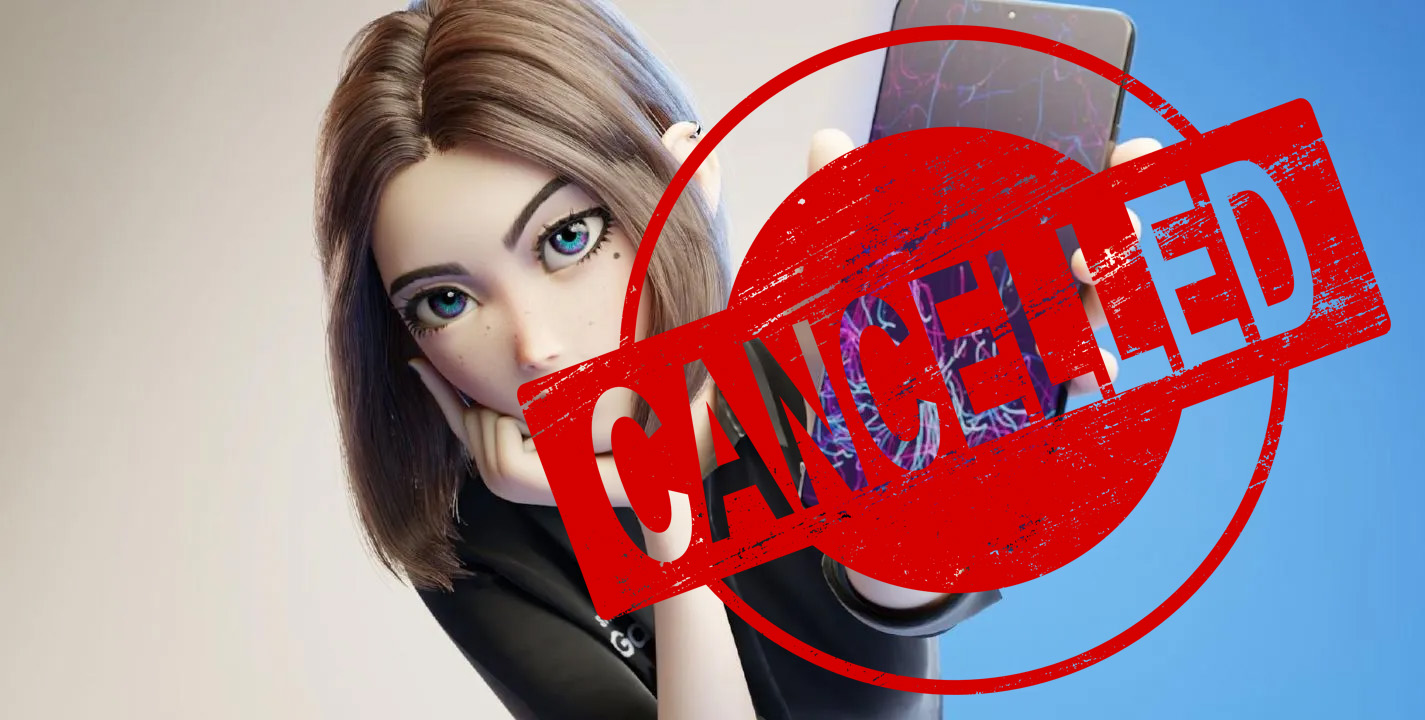 Sam was shared on the social networks of Lightfarm. This Brazilian company showed off its design with great fanfare as the face of the ‘new virtual assistant’ of Samsung.

The public quickly accepted her and she became an internet sensation. However, it seems that Samsung actually rejected this project. Sam never was and will never be part of your advertising campaign.

In fact, four years ago Samsung had already introduced Bixby, your current virtual assistant, similar to Siri or Alexa. Despite the popularity of Sam, it seems that the company will never use it. Lightfarm has deleted its post, both on your page Facebook as on their official site, without giving any explanation about it.

Despite this, you can read the content he had the corresponding publication through Wayback machine. It is likely that Samsung has intervened. Perhaps, you did not like the direction this project took in networks. Perhaps one of the reasons the company asked that Lightfarm remove all content related to it was the fanart that emerged.

Within a few hours Sam was presented by part of the portfolio of Lightfarm, there were a number of artists who made NSFW art of her. Many of them were shared on YouTube videos or on TikTok. So maybe the tech giant doesn’t want to partner with her.

For now, most of the internet public will associate Samsung with the face of Sam in fanarts under rule 34.

If you want to know more about games, anime and more, we recommend you read: