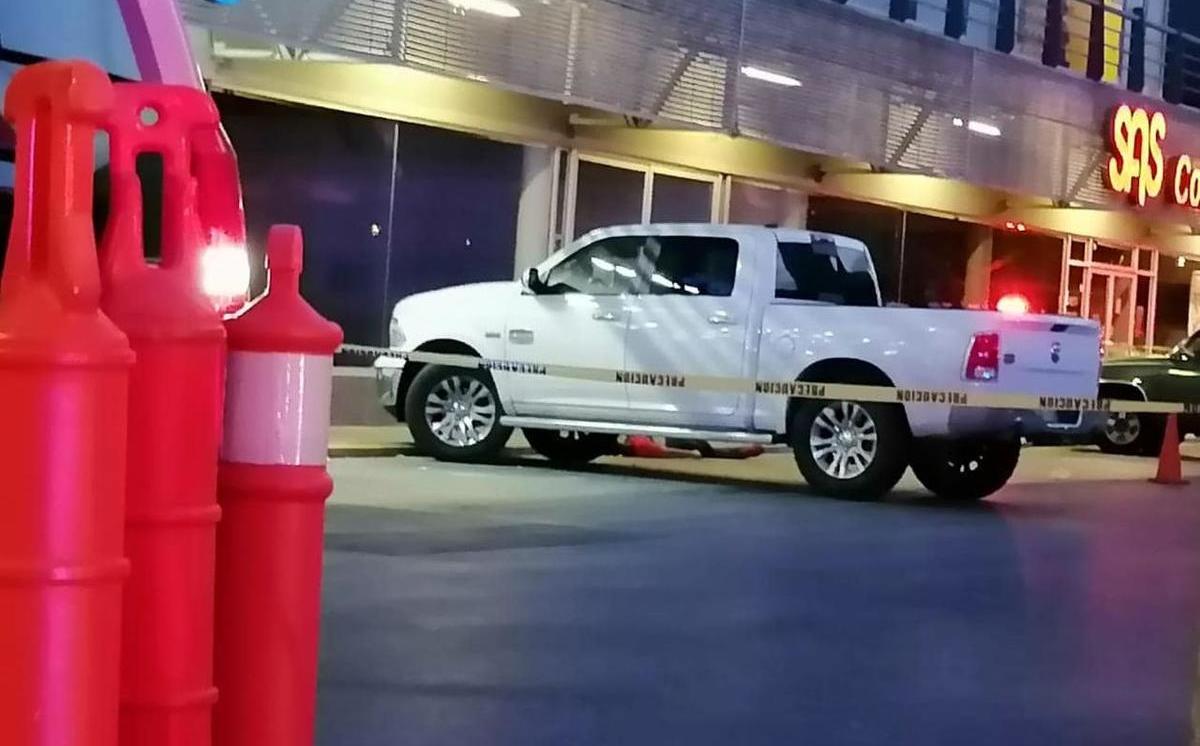 Before security requests and after robberies committed to each room, the Department of Public Security of San Pedro Garza García agreed to reinforce the sector with greater police presence and patrols Pedregal, Saint Angel Y Chipinque.

Residents of some neighborhoods in these sectors participated in a virtual meeting with Gerardo Escamilla Vargas, head of the municipal agency, and other area coordinators of the corporation.

The police chief reported that patrolling was increased and several lines of investigation were being followed after the robbery committed in an apartment building, located on Versalles and Arco del Triunfo streets, in the Valle de San Ángel neighborhood, French sector.

It is about the robbery to an apartment committed on May 8, where the criminals seized an iPad, three laptops, 14 thousand dollars, a Cartier watch and various jewelry after forcing a safe and entering through a window of the laundry center that it did not have an alarm system and only a camera outside.

When the staff of the Security Secretary to the scene and when requesting the videos, it was mentioned to them that the closed circuit DVR was no longer in the place.

Therefore, the authorities asked the neighbors to have surveillance cameras to help with security.

Another of the agreements reached in the virtual meeting between authorities of San Pedro and neighbors was the assignment of a road police unit in all shifts for patrols and verify that the signs and speed limits established in the municipality are respected in the roundabout from Jerónimo Siller and Roberto Garza Sada avenues.