Sampdoria, the renewal of Bereszynski’s contract is now complicated

The 29-year-old Pole is negotiating the extension of his contract, which expires in 2023

Genoa – With Quagliarella on the bench and Ekdal suspended, it was Tuesday afternoon in Florence Bartosz Bereszynski to carry the captain’s armband. Not an absolute novelty for the full-back, who from the top of his 149 appearances with the Sampdoria shirt (only Quagliarella has more in this squad) is one of Sampdoria’s veterans.

The 29-year-old Pole is currently negotiating an extension of his contract, expiring in 2023. And he found himself involved, unwittingly, in Massimo Ferrero’s decision to suspend Carlo Osti and to entrust the technical area exclusively to Daniele Faggiano. And yes, because precisely on the eve of his suspension, the then manager of the Sampdoria technical areas after a series of meetings had found the square of the agreement with Bereszynski’s agent, obviously on the basis of the economic budget entrusted to him by the president for this operation. : extension until June 2026, with an upward contract that would also have included some bonuses linked to attendance.

The Pole was ready to sign, with an appointment already set. And instead, just that day, here the reversal desired by Ferrero. The “practice” was passed to Faggiano, who reset the negotiation from the base. By proposing to Bereszynski (which had cost 1.8 million) an extension of the contract with the same duration, but on a fixed basis (therefore without bonus) and with a reduction of about 15% compared to what was previously agreed. The situation is now experiencing a stalemate. The company has a “suspicion” that Bereszynski is buying time, pending the January market. And any proposals that could arrive, Rome and Milan have put him in their sights. The Pole, on the other hand, said that he considers Sampdoria his top priority, he is ready to sign the contract today too, but he was impressed by what happened. The company is now expecting a manifestation of trust from the company, which certainly cannot correspond to an offer to the downside of an agreement previously reached and shared. His Dorian future depends on Ferrero’s will and this December could also prove decisive in directing him.

See also  MotoGP | Ezpeleta raises the alarm: "We will evaluate whether to do two GPs in Italy"
Tags: All-Samp 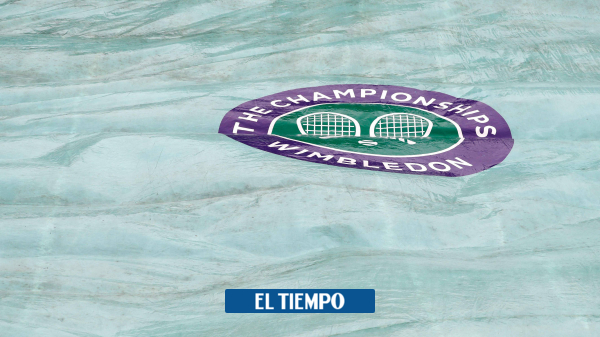