Sampdoria-D’Aversa all in 48 hours: agreement found, but the problem remains with the severance pay with Parma 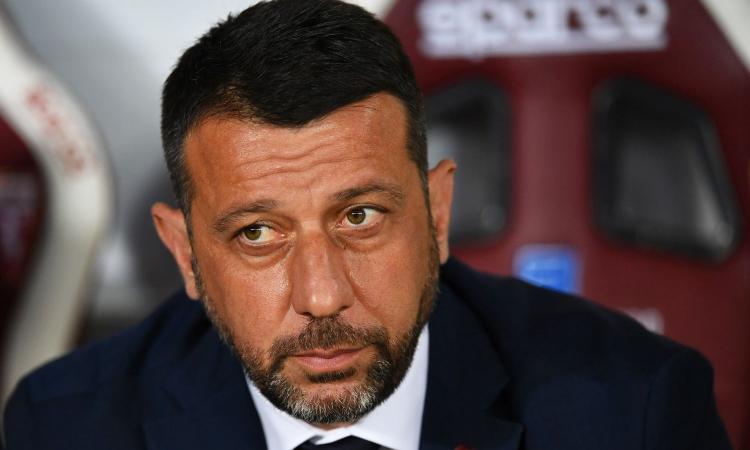 These are hot hours at home Sampdoria to try to solve the void left by Claudio Ranieri and give a new owner to one of the last two free benches in Serie A. The hottest name remains that of Roberto D’Aversa with the next 48 hours that will be decisive.

AGREEMENT FOUND – The situation between the now ex-Parma coach and Sampdorita is emerging with his main sponsor, Daniele Faggiano ready to follow him in the Dorian management organization chart. Ferrero has found the agreement
for a contract biennial from 800 thousand euros per season plus prizes to reach 850 thousand euros.

SUCCESS PROBLEM – What is missing to solve? According to what has been learned from Calciomercato.com is the difference between the agreement found with Sampdoria and the salary that D’Aversa should receive, for another year, with Parma. The agreement with the Emilian club is 1.2 million euros plus the staff and to terminate and join Sampdoria the parties are working to cover the difference with a severance pay. All in 48 hours, first the termination of the current contract and then the release of the deal with Sampdoria. The Sampdoria bench awaits its new master.

Alexis Vega talks about his possible departure to football in Europe