Saman Abbas, the other investigated cousin arrested: caught in a house in Spain 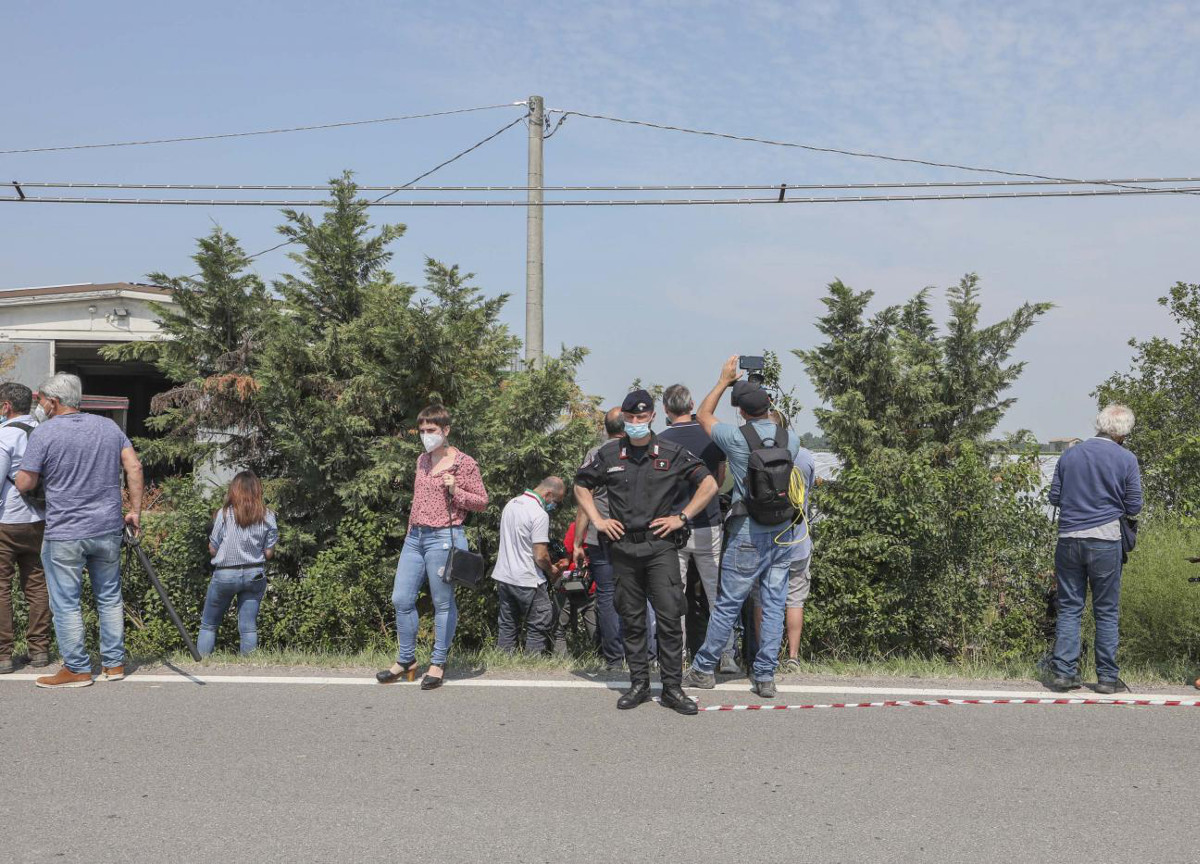 Saman Abbas, the investigated cousin arrested in Barcelona: he is accused of complicity in murder

He was arrested in Barcelona the cousin of Saman Abbaswanted because he was under investigation as part of the investigation into the murder of the 18 year old Pakistani, who disappeared from Novellara on 30 April last, in the province of Reggio Emilia. During the investigation, the girl’s uncle and another cousin had already been arrested in France.

Nomanhulaq Nonamhulaq was arrested in an apartment in the center of Barcelona. It is a 35-year-old Pakistani accused of kidnapping, murder and concealment of a body. The arrest adds to the previous ones of another cousin, Ikram Ijaz and of uncle Danish Hasnain, both taken in France and in the meantime extradited to Italy. The 35-year-old fled Italy on May 10 with his uncle and cousin. With them was also Saman’s younger brother, blocked at the border and entrusted to a community.

Believed to be accomplices in the crime of Saman who had rebelled against an arranged marriage. The body of the young Pakistani girl, although searched for many months in the Novellara countryside, in the land and in the ditches around the farm where the girl’s family worked, has never been found until now.