Salta: the trial begins against a former priest accused of sexual abuse 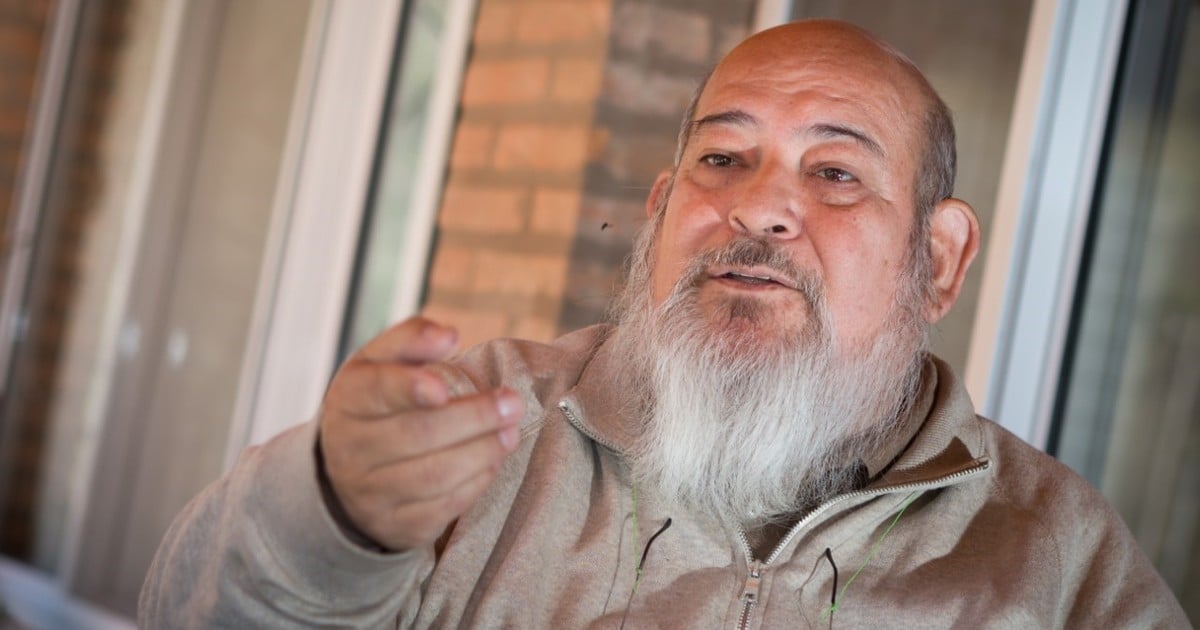 Former priest Agustín Rosa Torino will begin to be tried from this Friday, in Salta, for alleged sexual abuse, in a trial that will be historic since he is the first founding priest of a religious institute that reaches this instance at the national level.

The case began from the complaints filed by two ex-novices and a nun of the institution that the priest had founded and directed.

According to what was reported by the newspaper The Tribune, the defendant is accused of “seriously outrageous sexual abuse for the duration” in two cases and “simple sexual abuse” in the remainder, all aggravated by being a recognized minister of worship.

The trial, which will run until July 8th, will begin with the testimonies of the three complainants. Two of them will review the facts in a virtual way and only one was able to arrive in Salta to testify in person.

Chamber IV of the Trial Court that will judge Rosa Torino is made up of judges Maximiliano Troyano, who will preside over the court, and Norma Beatriz Vera and Roberto Faustino Lezcano as members.

The opening of the sessions will begin with the presence of social organizations that called to gather at the gates of Ciudad Judicial.

The former priest, who awaited the trial in house arrest, will finally be tried despite a series of obstacles and judicial delays that delayed the process.

However, the now former priest did not emerge because of that but because in May 2015 he was charged with economic crimes such as money laundering.

Faced with this situation, the authorities of the Catholic Church requested the intervention of the Congregation for Institutes of Consecrated Life and Societies of Apostolic Life “after having received serious complaints about various aspects of the life of the religious Institute.”

After a preliminary report, the Congregation appointed a pontifical commissioner for the institute, Monsignor Luis T. Stöckler, Bishop Emeritus of Quilmes, being succeeded by Monsignor Martín de Elizalde, Bishop Emeritus of Nueve de Julio, who listened to the founder and those close to him.

Even a journalistic report with testimonies from former members of the religious order revealed links between the priest and the Sinaloa Cartel led by El Chapo Guzmán.

These denunciations led to the fact that, in 2019, Pope Francis the institute will close. However, little is known about the end of that case, which was referred to the federal jurisdiction.

On December 2016 a former novice denounced Rosa Torino for sexual abuse, with two nuns as witnesses. A few weeks later, another former novice filed a second complaint that also involved another disciple of Rosa Torino, Nicolás Parma, who was a representative of the controversial institute in the south of the country.

Rosa Torino was imprisoned between December 2016 and August 2017 until she agreed to the benefit of home detention.

The third complaint was made by a former nun, Valeria Zarsa, who entered the Institute in 1997. She was in the institution for 20 years until she had a “father and daughter” relationship with Rosa Torino.

The former novice revealed that the former priest began to look for situations to brush your private parts against her. After she reported him, an accusation of sexual abuse arose against her, although she went to trial and was acquitted.

Ten hearings are planned for this trial, the prosecution will present 45 testimonies to prove the accusation.

The prosecutor in charge of the case, Verónica Simesen de Bielke assured that “there is enough evidence for a conviction, they are compelling elements.” Credit Agricole, closed the takeover bid on Friuladria: it rises to 99% of the share capital

China, “Videogames as opium”. Under 18 will only be able to play one hour a day