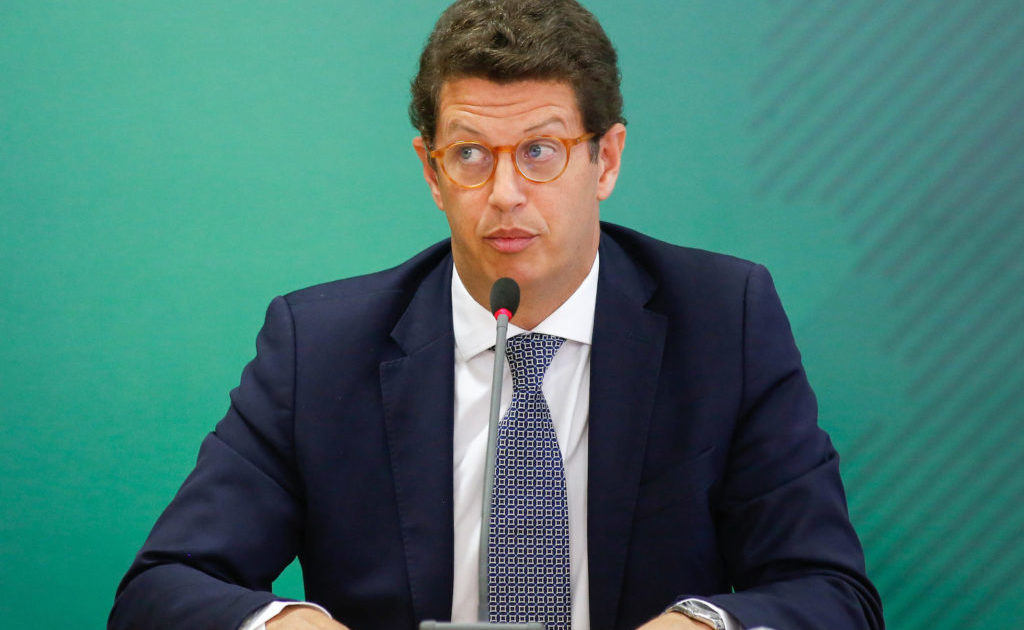 Ricardo Salles’ defense appealed the decision of the Minister of STF (Supreme Federal Court) Carmen Lúcia who ordered the delivery of the passport of the former minister of the Environment to the PF (Federal Police) and prohibited him from leaving the country. The request was sent by the lawyers of the former holder of the portfolio this Tuesday (June 29, 2021), according to The globe.

Passport delivery was made last Friday (June 25). Salles’ name was included by the PF in the International Traffic System for exit restriction.

The apprehension of the document, made after determination of Carmen Lúcia, complied with a request from the PGR (Attorney General’s Office).

Now, Salles’ lawyers want that, if the minister upholds the decision, the appeal be forwarded to the plenary of the Court, “begging to be analyzed with the same urgency with which the request for the decree of the injunction was processed.” which prohibited the departure of the former minister from Brazil.

The ex-minister resigned on June 23, after attrition with the investigations underway in the STF. Cases must now go to the 1st Instance, as there is no longer any prerogative of jurisdiction before the Court.

Salles was the target of searches and had fiscal and banking secrecy broken by determination of the STF minister Alexandre de Moraes. The action is part of Operation Akuanduba, triggered by the PF. 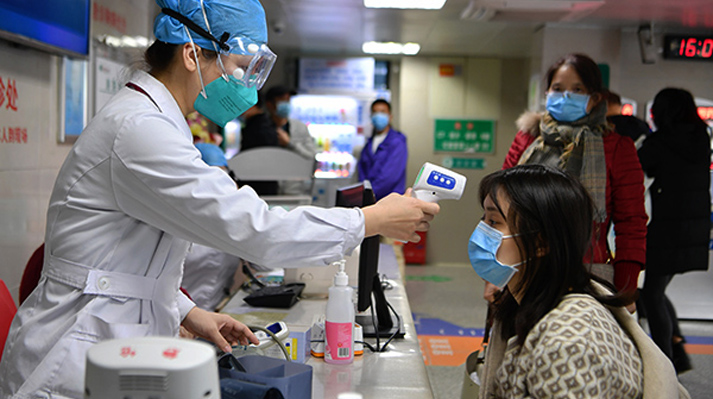 Climate, Draghi: “At Cop26 for an ambitious agreement”