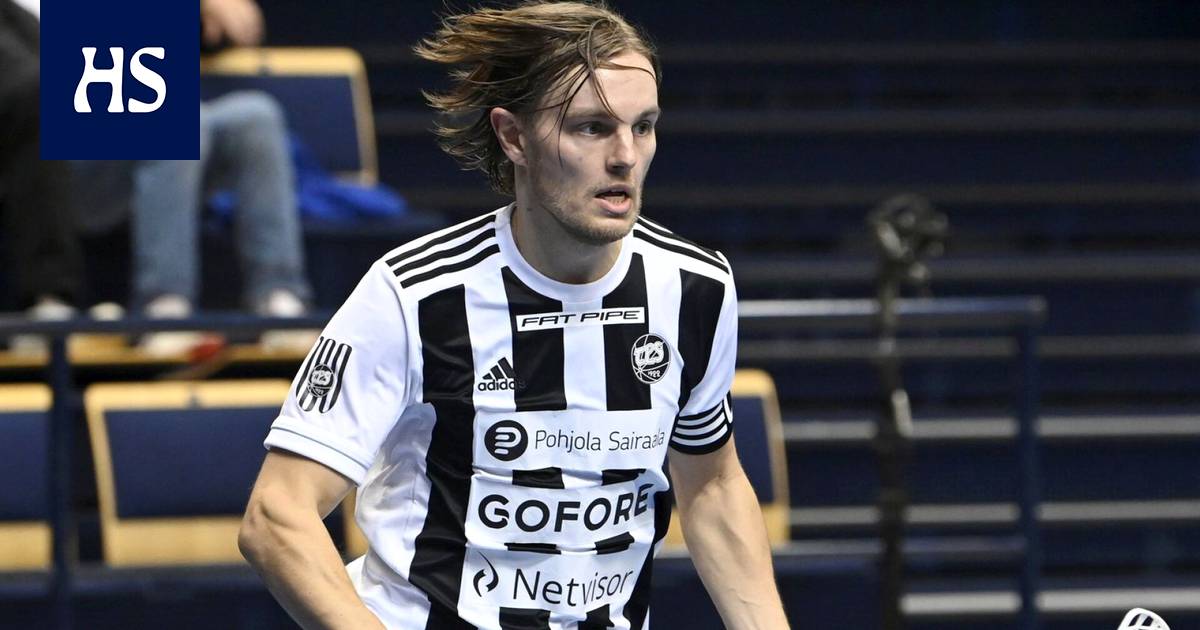 The people of Turku won Oxygen 4–3 at home in the fifth semi-final game.

TPS progressed to 4-1 in the floorball men’s F-League semifinals. The people of Turku won Oxygen 4–3 at home in the fifth semi-final game.

TPS’s number one cannon was the captain Miko Kailialawho scored three goals for his team. Waltteri Vesterinen finished the home team hit one. Oxygen paints did Ilmari Aarela, Jami Manninen and Eemil Ukkonen. A narrowing of the thunder came at the end of the match when Happee played without a goalkeeper.

Classic and Nokian KrP had already secured their semi-finals. The fourth semi-final team will come from the Oilers – Indians. Oilers lead the match with 3-1 victories. 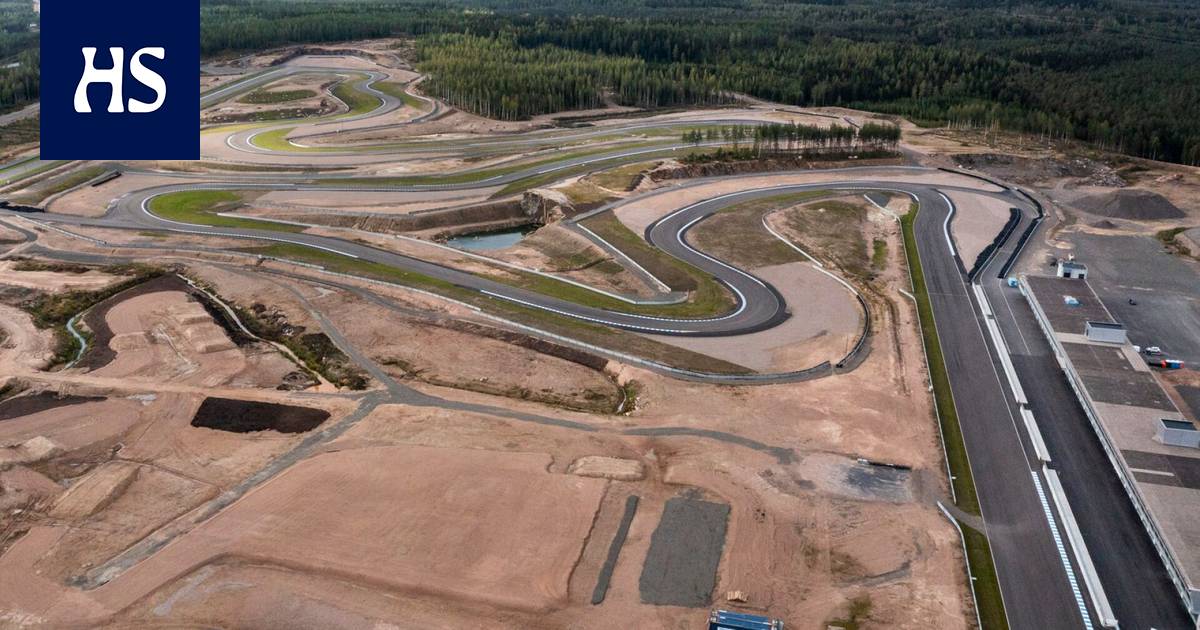 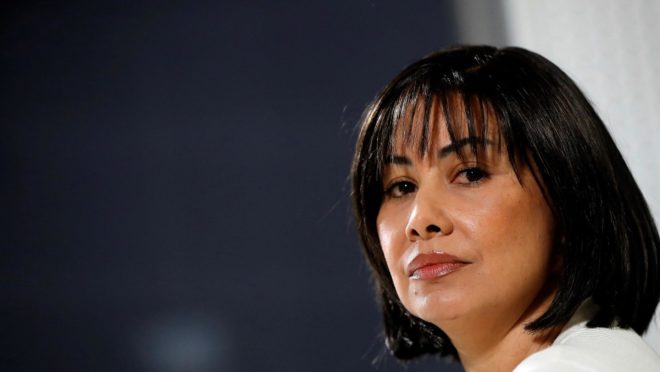 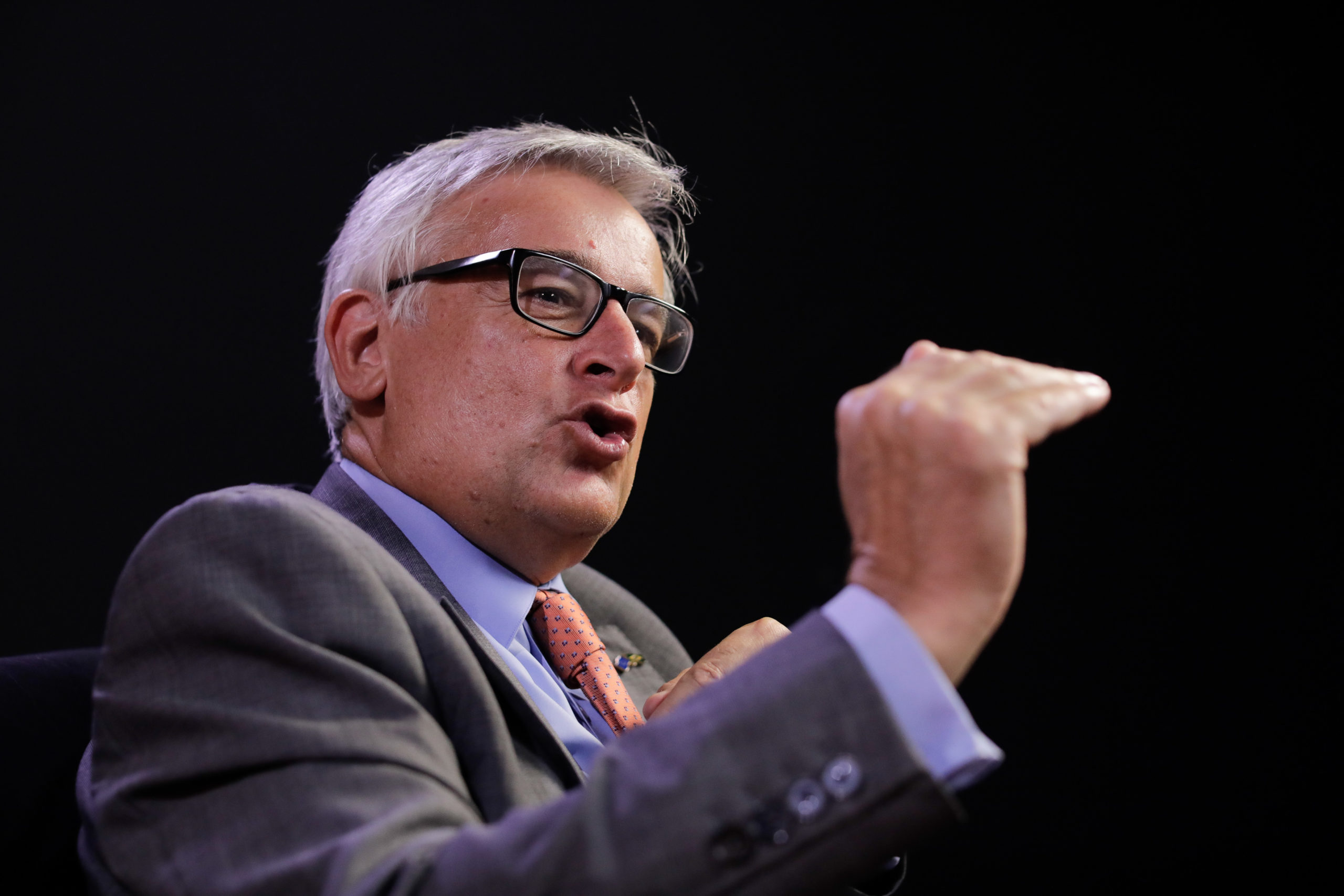