Salernitana, the documentation on the trust arrived at the FIGC. Now the 7th of July is expected 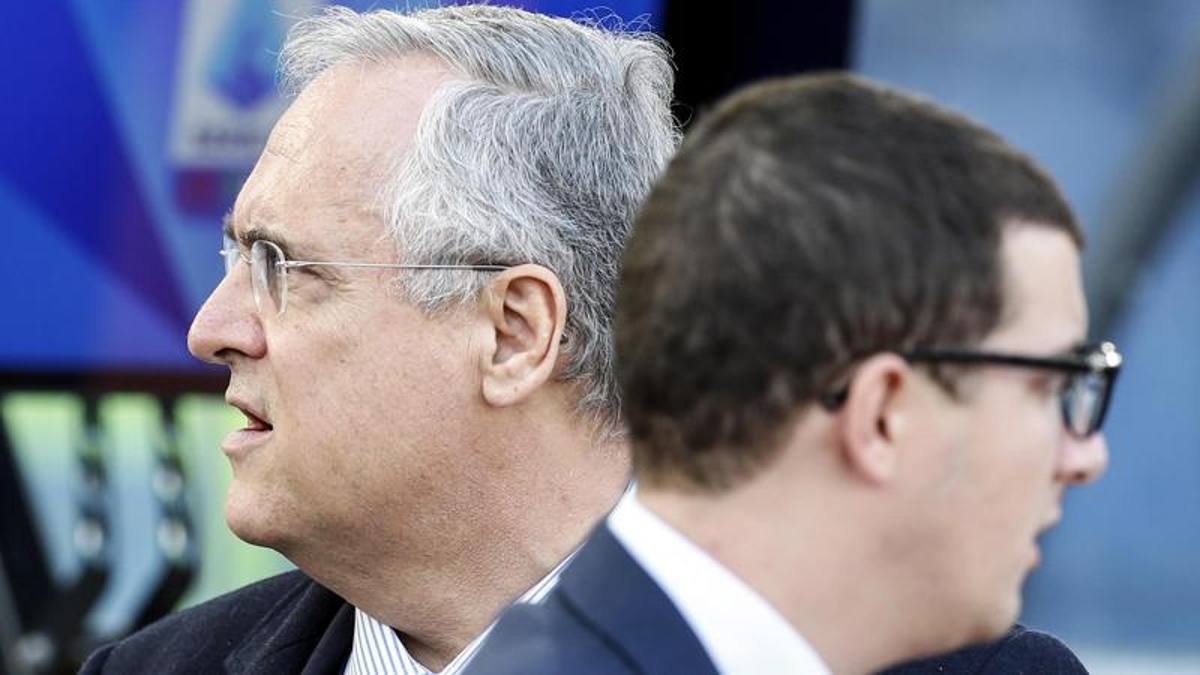 The Federal Council will decide on the registration to A of the Campania club. Meanwhile, the verbal “duel” between the football federation and the club continues

With just over an hour before the deadline (set for today at 20), the FIGC received from Salernitana the documentation with the necessary clarifications regarding the trust proposal presented last week, aimed at avoiding double ownership by part of Claudio Lotito of two Serie A clubs (which would violate article 16 bis of the Noif).

The competent committee will now begin the evaluation on the merits, but it will be necessary to wait until July 7, when the Federal Council will decide on the fate of the grenade club.

The first trust proposal for Salernitana by the president of Lazio, Claudio Lotito, and the two companies that own the Campania club, one of Enrico Lotito and one of Marco Mezzaroma, had been delivered last week but the FIGC last Tuesday did not he had deemed it suitable. Just this morning the Federal President Gabriele Gravina said: “We will not change a comma from what has been asked, because there is no question of nuances as I have heard from some communications, it was a trust that required a profound review. We look forward to this response from the two companies that own Salernitana and we are convinced that a solution will be found ”.

In the evening the club announced that “The US Salernitana 1919, today and within the established terms, in compliance with the provisions of the Italian Football Federation, has forwarded the required documentation”.