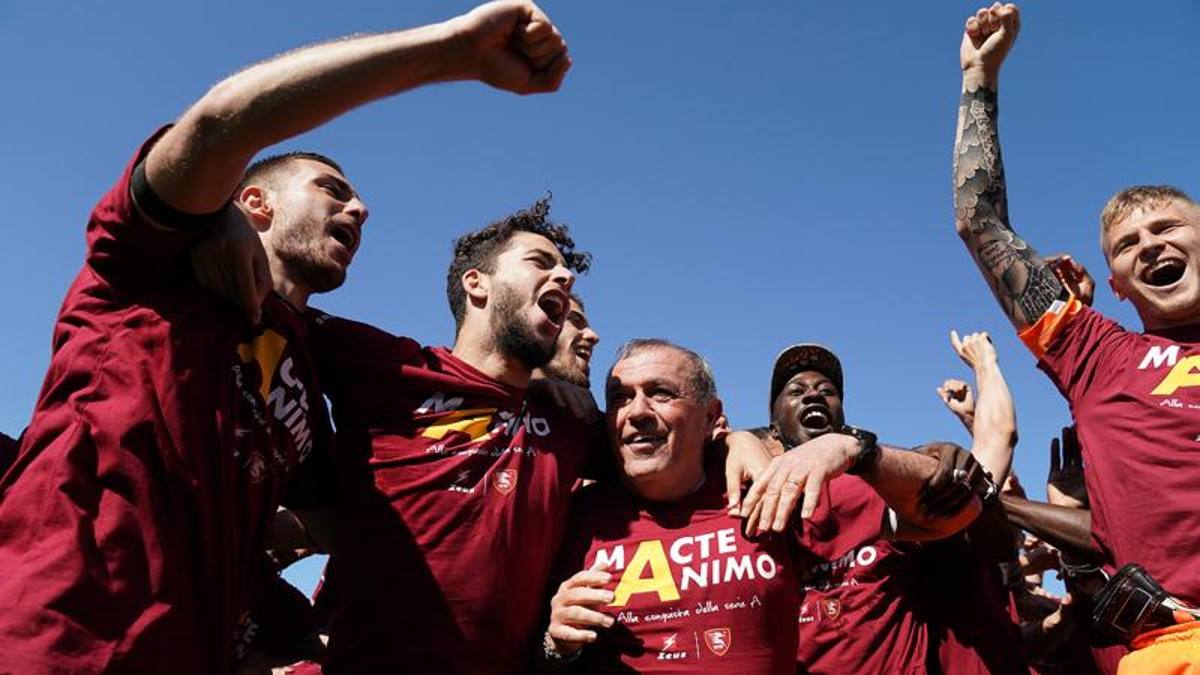 The Federal Council has decided that the new plan presented by the old owner (Lotito-Mezzaroma) has accepted the requests of the FIGC. Economic independence is also guaranteed

Salernitana is safe and will play next season in Serie A. Today’s Federal Council has decided, after examining the reports of the FIGC legal office and Covisoc, to confirm the result of the field and therefore the promotion. Everyone voted in favor, except the president of the Lega di B Balata who abstained (absent the disqualified Lotito and Pasini of Feralpisalò).

Ok to the trust

The plan for the trust, delivered on Saturday with all the changes requested by the Federation after a first version considered insufficient to guarantee the independence of the trust itself from the previous ownership (Lotito-Mezzaroma), convinced this time. Averted therefore the configuration of a double ownership of clubs in the same category, obviously prohibited by federal regulations. The last obstacle linked to economic independence has also been overcome, on which sufficient guarantees have evidently been given: Covisoc in a letter defined the plan as “credible and coherent”. The trust now has until 31 December to sell the club, under penalty of exclusion from the championship. But watch out for the appeals: Benevento, which should have taken the place of the grenade club in case of non-admission, has already sent a warning to the FIGC. Appeals coming soon.