Salah and Mani .. “the fiercest duo” in the “Friends struggle” for the “Golden Ball”! 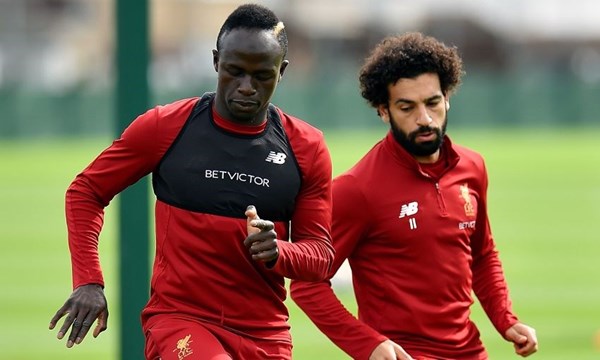 Sadio Mane was suggested in front of Mohamed Salah, in the “duel” of the African Golden Ball award, after both of them won the same tournaments with Liverpool, and the Senegalese outperformed the Egyptian “directly” with the Nations Cup and qualification for the World Cup, in one of the “fierce” confrontations of friends in The Golden List, and Salah and Mane exchanged winning the African Golden Ball award in recent years, as the “Egyptian King” won it twice in 2017 and 2018, before the “Senegalese Lion” responded in the 2019 and 2022 versions, and perhaps their harvest could have been increased, had the award stopped due to the Corona pandemic.
“The duel of the two friends” appeared 4 times, to put Liverpool at the top of the African summit recently, while the “Blues duo”, Drogba and Essien, competed for 4 prizes also between 2005 and 2009, and the Ivorian prevailed 3 times, after his influential appearance with Côte d’Ivoire, although they were sometimes present. In third place, the Chelsea stars were the most visible in the “Golden Ball” list in Africa, with 13 seats, compared to 9 for the “Reds”, who owe thanks to the “duo” Salah and Mane.
The funny thing is that Sadio returned the “red” to the competition in 2016, despite his third place at the time, 14 years after the first appearance of the name of Liverpool in the list of the Golden Ball winner of his compatriot, Al-Haji Diouf!
Although Mane was crowned last under the Bayern Munich slogan, his harvest last season, even with the Senegal team, came during his presence in “Anfield Castle”, so that this “dual” between friends is the fiercest in the history of the award, but it ranked second in terms of its recurrence. The strongest conflict between the “legendary duo”, Eto’o and Drogba, remained the most frequent in the Golden Ball list with 6 times, starting in 2003 and ending in 2010, and the Cameroonian won the award 4 times, with 3 different teams, compared to two versions of the Ivorian, who came “third » In the last confrontation.
“Dual Tales” began in 1971, when Ibrahim Sunday outperformed his compatriot and fellow Ghanaian Kotoko Robert Mensah, and was repeated in the next two versions with Sherif Suleiman “the winner”, and Betty Souri “the third” from Havia Conakry the Guinean, then the hero Bwanga Chiman and his runner-up Kazadi. Muamba with the Congolese TP Mazembe, and after 7 years, the “friends duo” reappeared, with Jean Ongwan, top scorer and champion of the African Champions League in 1980 with the Cameroonian team Kanon Yaounde, while his compatriot and fellow teammate, Théophile Abiga, came in third place.
Then the matter was absent for 17 years, until the Nigerian Victor Ikbeba returned, to win the award in 1997 in the Monaco shirt, and his Chadian colleague Japhet Ndoram was “runner-up”, while the “Mallorca duo”, Eto’o and Itami Mayer, were satisfied with the second and third places in 2000, after their compatriot excelled Famous Patrick Mboma. 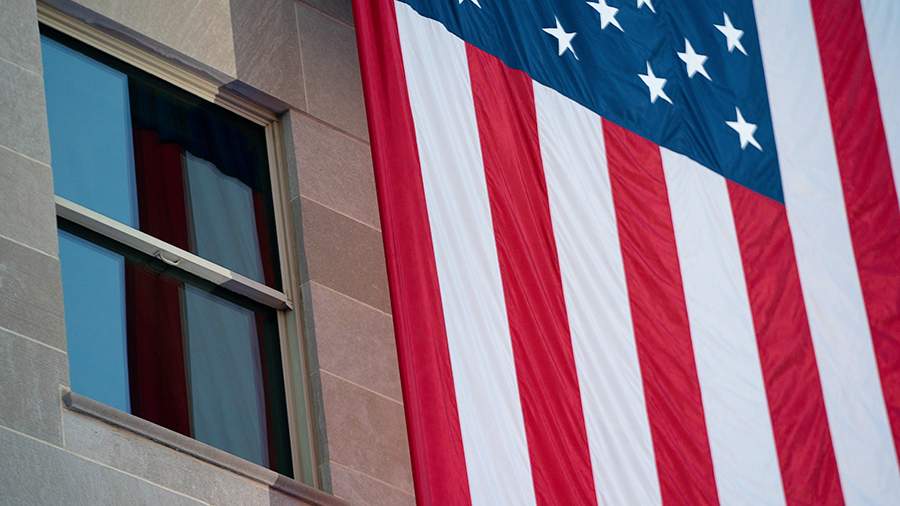 Letta, this Monday during the press conference in which he announced his resignation as head of the PD. / Alberto...