Sainz: “The Ferrari mechanics did an incredible job” 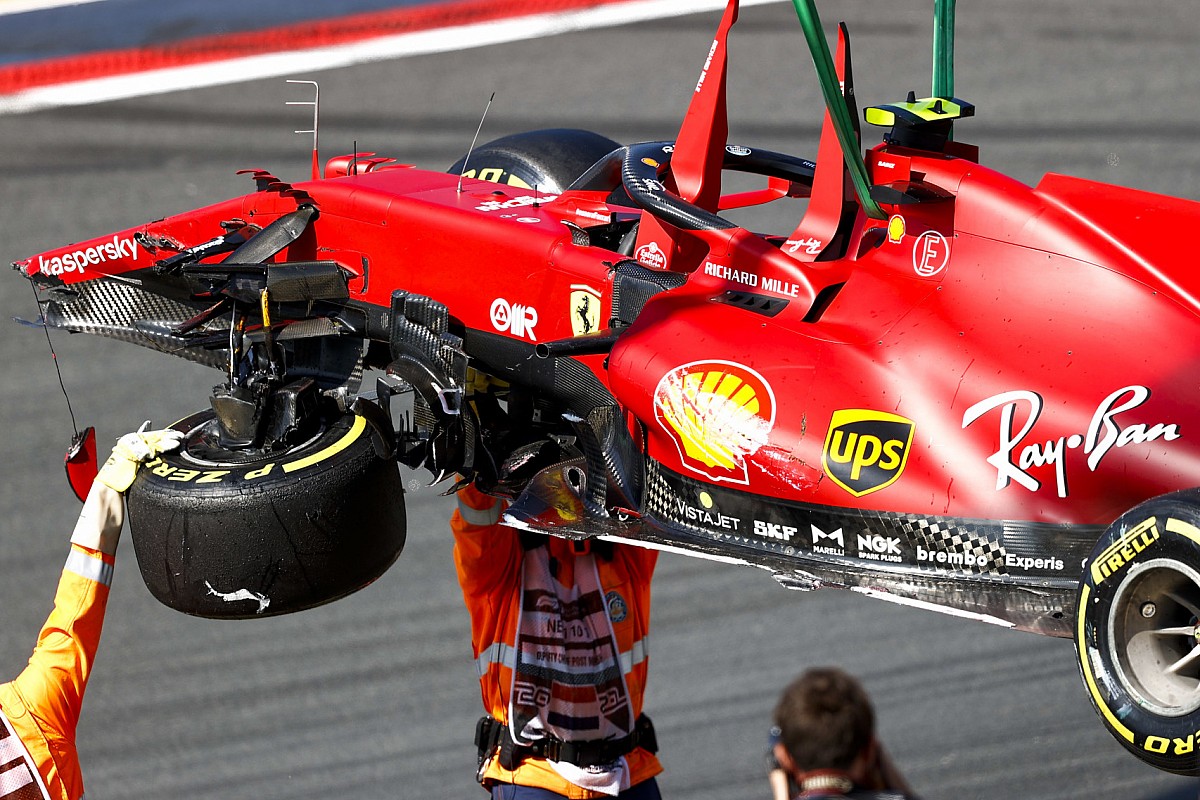 Carlos Sainz will start tomorrow from the sixth box of the starting grid of the Dutch Grand Prix, despite having lost a good part of the final free practice session due to an accident at Turn 3.

The Spaniard lost the rear of his Ferrari and crashed quite violently against the barriers of the first flyover built on the Dutch track.

“At the beginning I didn’t understand what had happened, but then thinking about it with a cool head and looking at what happened in qualifying, you just need to go really a few centimeters off the ideal line and you will find the sand”, said Carlos, speaking of the accident.

“I missed the rope by 20 centimeters on that lap and you can see in fact that I raised some sand. That was enough to lose the rear and crash. It is what makes this circuit very difficult, but also a real challenge. nice for the drivers. For this reason it was also difficult to rebuild the confidence in qualifying, because you know that a few centimeters are enough to compromise everything “, he added.

In itself this was a big problem, but to make matters worse was the timing with which the commissioners returned the car to the Cavallino team: the session was well over and this left about an hour and a half for the men in Red to restore the SF21 of the son of art.

A real feat that Sainz repaid with a performance that saw him stop just 10 thousandths from Charles Leclerc’s twin car. But Carlos also wanted to pay homage to the great work of his mechanics, without which he would not be in the third row.

“If we did qualifying it was only because the mechanics did an incredible job. I don’t know how they did it, because the car arrived when the session was over for 20-25 minutes and there was an hour and a half left to get back on track.” .

“They allowed me to do two runs in Q1 and this made me regain some confidence. In Q1 there was a bit of tension, but I thank them because watching them while they worked was a show. We talk so often about how fantastic the Formula 1 drivers are, but the mechanics are just as great, “he concluded.