Sainz: “I ask that Ferrari go like a rocket. Leclerc? No leader in the team” 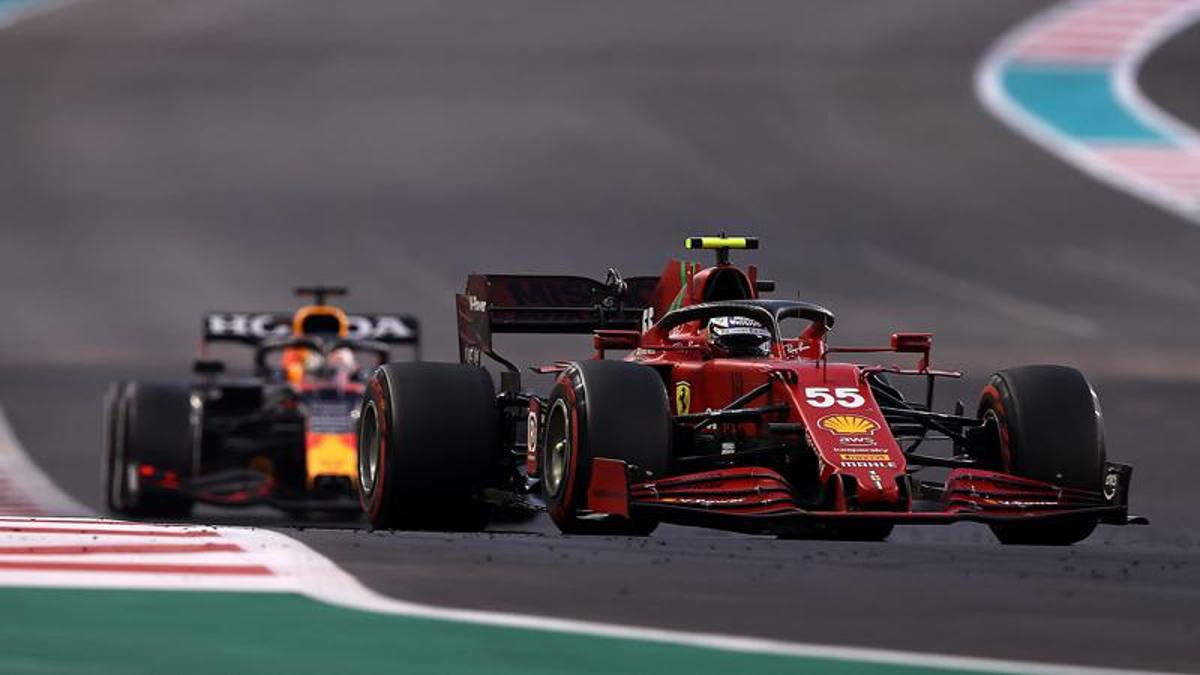 The Spaniard is dreaming big in view of 2022: “With an equal vehicle Verstappen and Hamilton are beatable. Charles and me? It is important to beat those who drive your own car “

Surprise and confirmation: both terms can describe Carlos Sainz’s 2021 in F1. In his first season with the Ferrari, the Spaniard born in 1994 amazed by the rapid adaptation to the new car after two years of McLaren. He also confirmed himself solid and concrete, finishing the championship in front of his teammate Charles Leclerc. All this increased Sainz’s conviction, who revealed his ambitions for 2022 on the occasion of the Christmas kart organized by Estrella Galicia.

First of all, the son of art explained his impressions on the 2021 World Cup: “I feel fulfilled, I have achieved the goals I set myself at the beginning of the year”. Sainz also expressed a wish in view of 2022: “I only ask that Ferrari go like a rocket, I’ll put the rest there. I adapt well to everything by processing the information on the simulator. I tested what should be next year’s car. It will be very different to drive, especially when cornering ”.

Obviously one of the salient themes concerns the derby in Ferrari with Leclerc. Sainz has no doubts, no preferential treatment for one of the two drivers: “Ferrari doesn’t care who is in front, it matters that we both score a lot of points. There are no leaders, Charles and I started on an equal footing “. But the match won against the Monegasque is a small great satisfaction for Carlos, as he later admitted in the broadcast El Horminguero: “I don’t know if my status at Ferrari will change, but in F1 it is important to beat the only one who drives the same car, the only one who can be compared to you among the 20 drivers”.

THAT PODIUM IN ABU DHABI

In his first season with the Maranello team, Sainz took four podiums (Monaco, Hungary, Russia, Abu Dhabi), against only Leclerc’s placement at Silverstone (second). The last came in the final round at Yas Marina: “I couldn’t see the fight between Hamilton and Verstappen, especially knowing that if they collided I would win the race. We didn’t talk much on the podium. And the word ‘theft’ didn’t come out, ”he smiled. But are the two protagonists of the 2021 World Cup beatable? Sainz has no doubts, as reiterated a El Horminguero: “With an equal vehicle it is possible. I hope everything will be more uniform next year ”.

See also  Innocenti 186 GT, a Ferrari under the dress | FormulaPassion.it 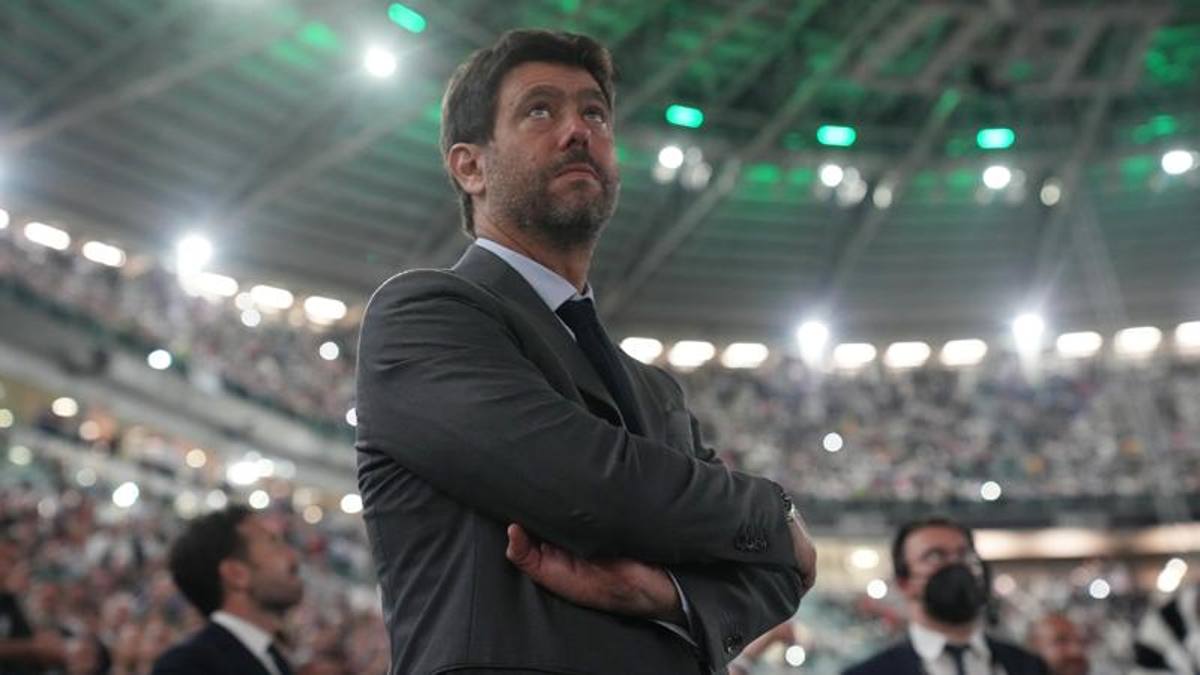 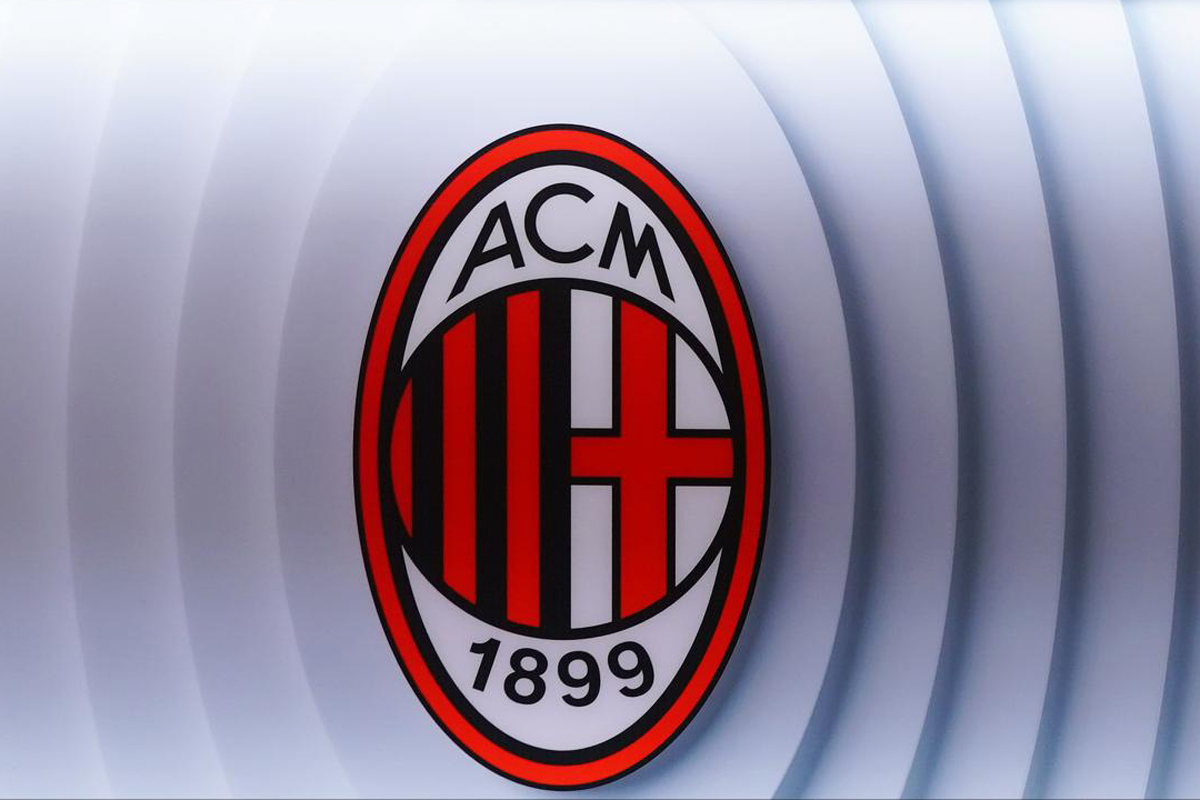 Milanissimo, the “Claudio Lippi Memorial”: the old glories of Milan on the pitch

Claudio Lippi Memorial at the Vismara Sports Center. Proceeds destined for the charity projects of the Milan Foundation Thursday 19... 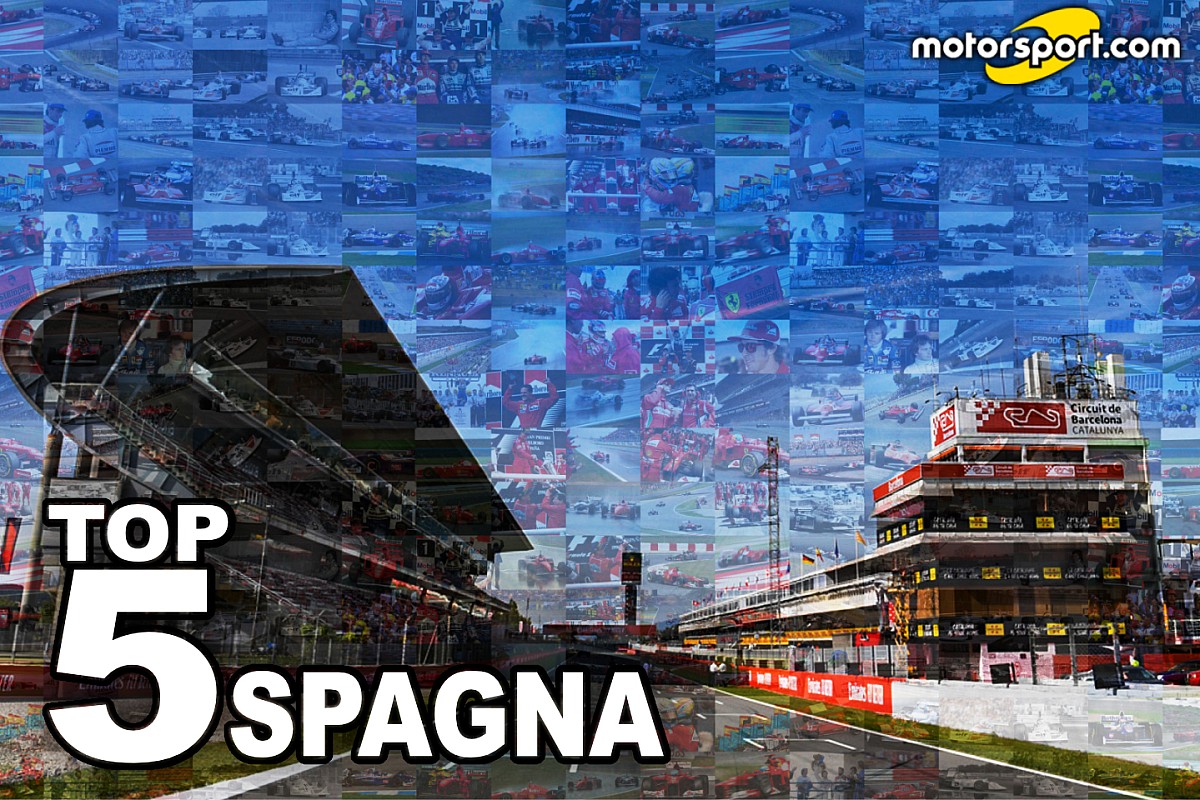