Sailor Moon Crystal will arrive on Netflix in July, in doubt the release in Italy 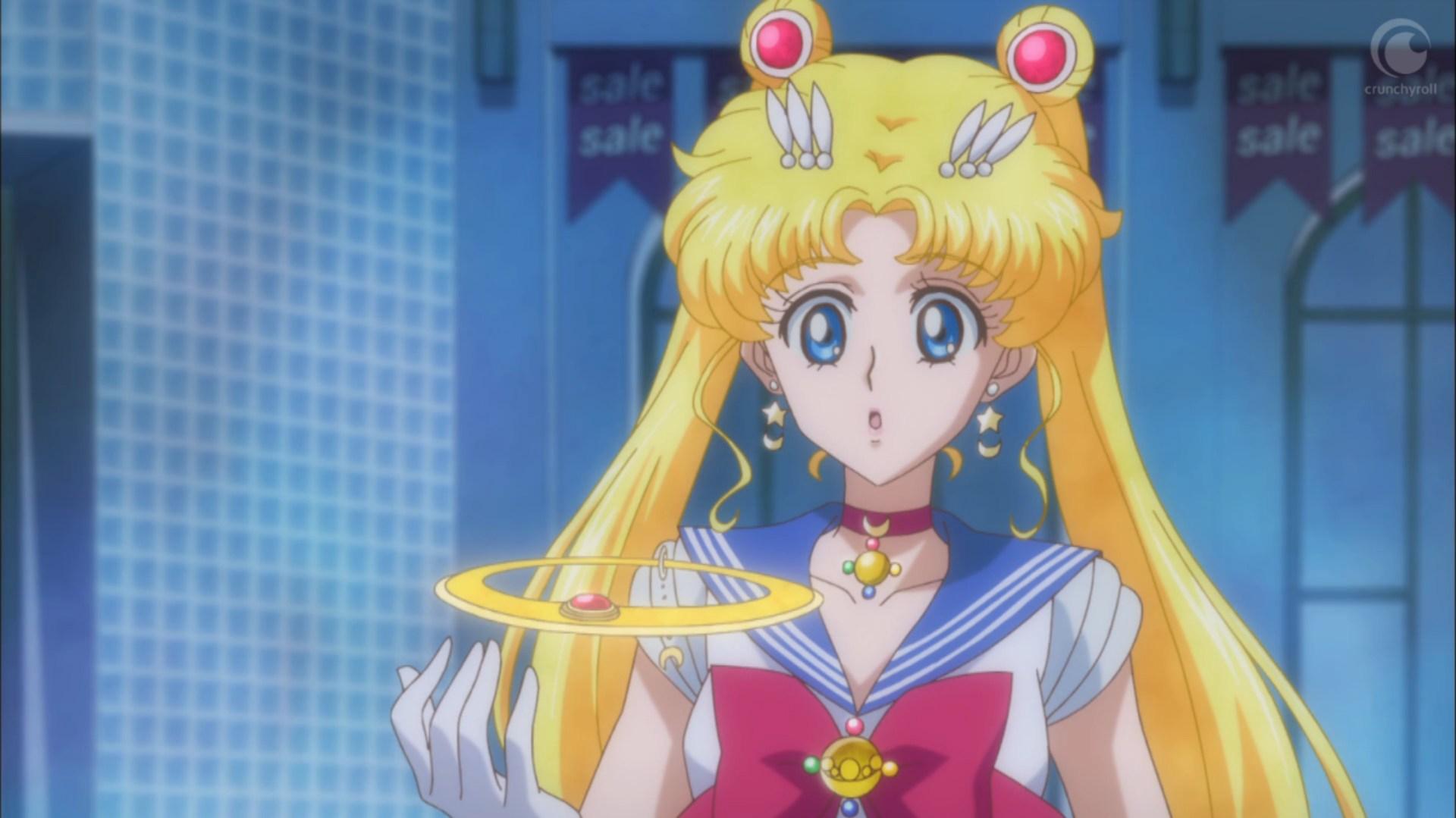 Over the last few hours, the news of the arrival of Sailor Moon Crystal on the famous platform Netflix. The special card appeared on the official website reports that the “seasons” will be released onJuly 1.

Unfortunately though, the link that takes you back to the series card redirects to a 404 page, so it is not given to us at the moment to know if the series will also be visible in Italy.

We obviously hope so, since Netflix already hosts the film in two parts Sailor Moon Eternal The Movie (also available in Italian), and it would be really nice to be able to find all the material dedicated to Sailor Moon Crystal. Just to have everything at your fingertips in one place.

To date, this animated reboot of Sailor Moon received an Italian television broadcast thanks to the broadcaster Rai Gulp.