Sailing Tuuli Petäjä-Sirén continues her career at the Paris Olympics, the board changes to a “magic mat” 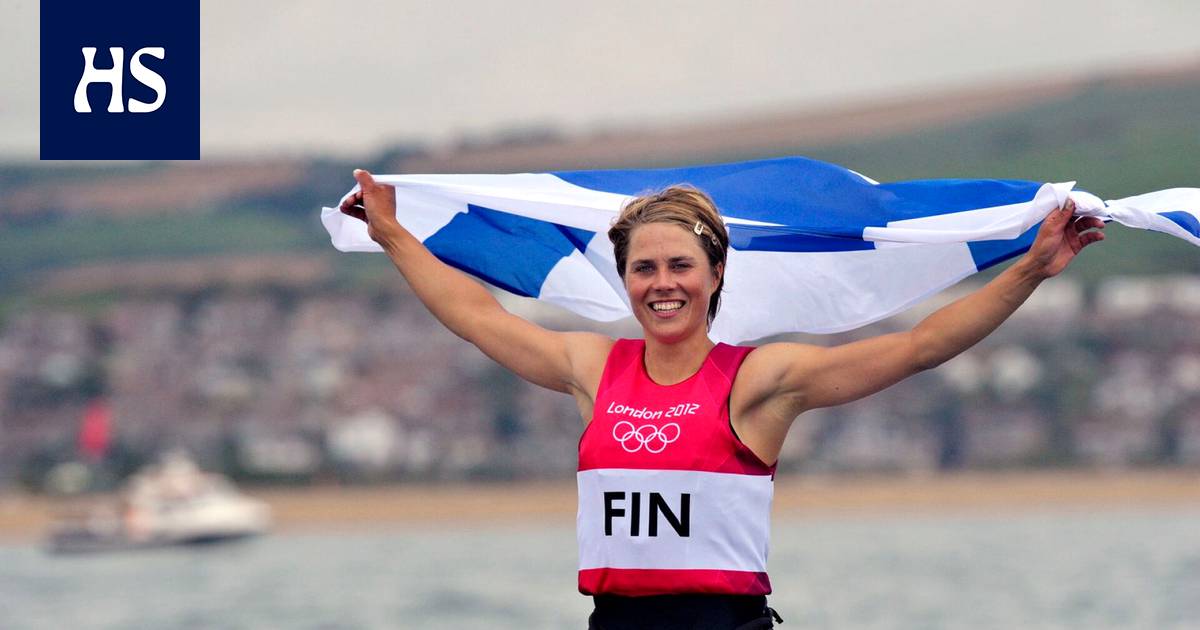 Petäjä-Sirén has been trying the new Olympic board since last summer and is excited.

Uransa a windsurfer preparing for the third Summer Olympics in Tokyo Wind Petäjä-Sirén will also continue its career at the 2024 Paris Olympics, where the current Olympic class RS: X will be replaced by the new iQFoil class.

Petäjä-Sirén spoke about the continuation of his career in the Baltic Sea project of the Bank of Åland’s environmental program on video.

“And this is where our journey continues together for another three years, towards the Paris Olympics,” Peté-Sirén said.

He has been trying out the new Olympic table since last summer and is excited.

“It’s like a magic carpet,” Petäjä-Sirén described the iQFoil board to STT last October. The board rises from the water like a hydrofoil.