Saïd Razzouki attends Marengo trial for the first time: ‘I have no interest in saying anything’ 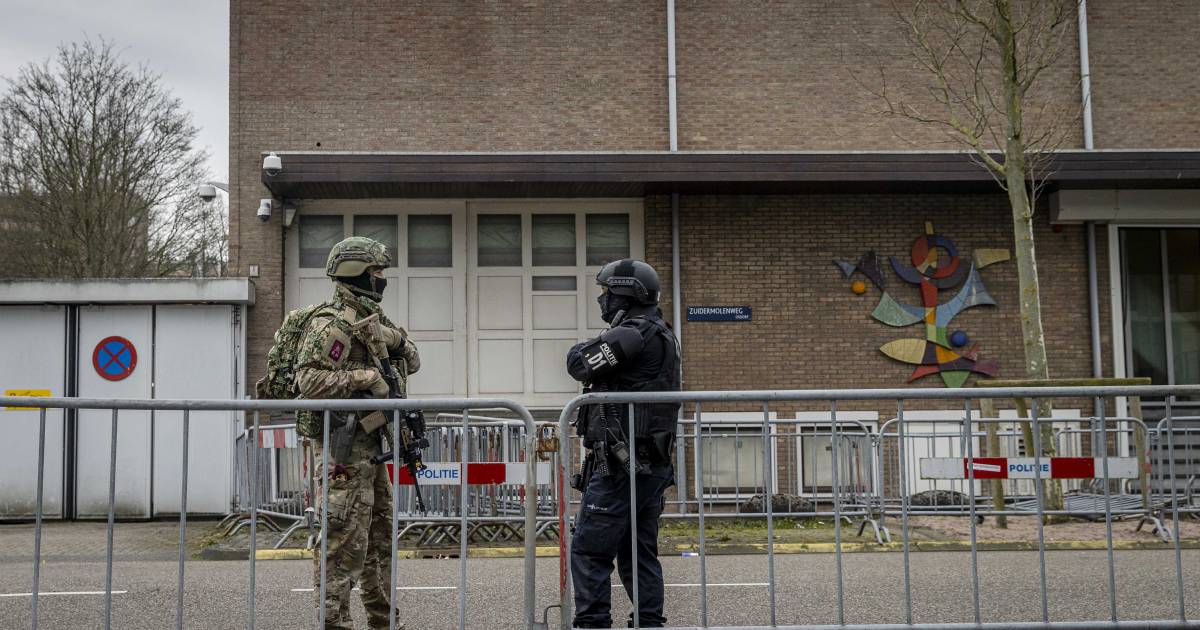 Saïd Razzouki, with Ridouan Taghi the prime suspect in the Marengo trial, appeared in court on Tuesday for the first time since his surrender from Colombia. Not that he intended to make a statement, as Razzouki held up his mask demonstratively. “I have no interest in saying anything.”

The Marengo liquidation process started again on Tuesday after a three-month break. The Amsterdam court wanted to discuss with the lawyers of Saïd Razzouki (49) how his criminal case will proceed. The substantive treatment of the trial had already started when the fugitive Razzouki was arrested in Colombia. His extradition process took almost a year and a half and he was eventually extradited to the Netherlands last December. His lawyers Mark Dunsbergen and Robert van ‘t Land have indicated that they need months to read through the many tens of thousands of pages of the criminal file.

See also  The mortgage interest, they stayed off, Ruding demanded in 1982 at the constituent deliberation

The lawyers have already been able to read a lot, but they are far from finished. “It’s a huge job. We are working hard on it. We are therefore unable to indicate at this time what further investigation is required. We can already indicate that we would like to hear the key witness,” said Dunsbergen. He also said he found it annoying that the laptop ban in the Extra Secure Institution (EBI) in Vught still applies, which means that lawyers are not allowed to bring their own laptop (with the file on it). The lawyers do not yet have experience with the solution offered, a secure USB stick on a laptop from the prison. “So we’ll have to see how that goes.”

Then there is an additional problem, which causes further delays. ,,The client’s reading glasses were broken during the transfer from Colombia. It may sound trivial, but it means he can’t read his own file,” Dunsbergen said. According to the lawyer, the problem has been going on for three weeks. “It turns out that it is very difficult to arrange glasses.” Recently an optician visited the EBI to measure Razzouki’s eyes.

Razzouki: ‘I have no interest in saying anything’

Razzouki himself indicated that he had little to report. During the session, he leaned back in his chair, arms folded. He kept his mask on and wasn’t about to say much. “Everything is recorded. I have no interest in saying anything.” He was also not very talkative during interrogations with the detectives. On the advice of his advisers, he gave only one answer: the right to remain silent. According to the lawyers, it is too early to say whether that will change in the near future.

On Tuesday afternoon, the court will continue with the cases against the other suspects. Tuesday was also the first time that the Army helped with the security of the process surrounding the Bunker in Amsterdam. This is to slightly reduce the pressure on the police, because the security operation requires a lot of manpower.

See also  "We found out about what he was going through after a woman called, but we couldn't leave him there, because given his condition, he would lose his life in no time. Here's what we decided to do for this poor puppy!" 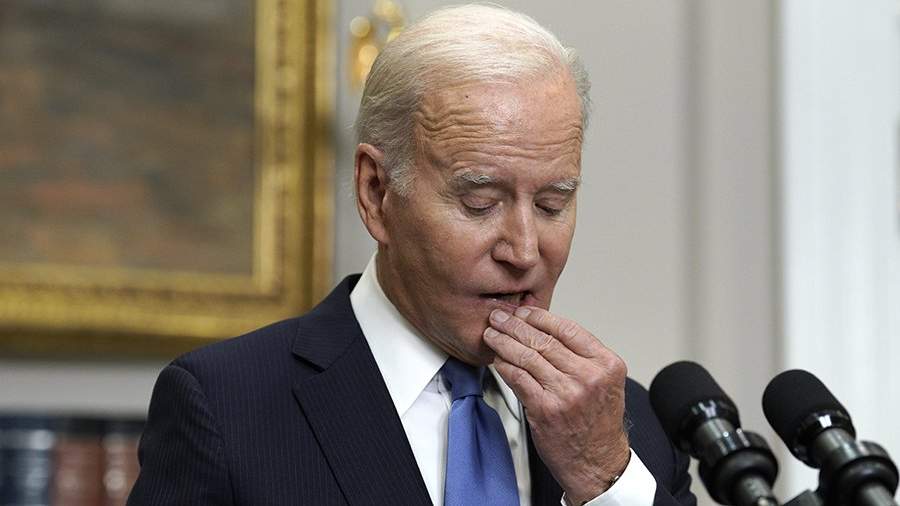 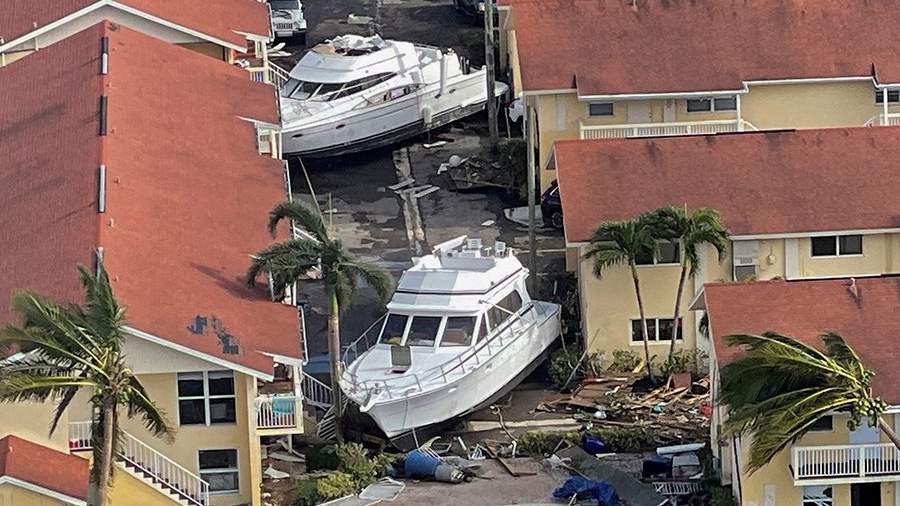 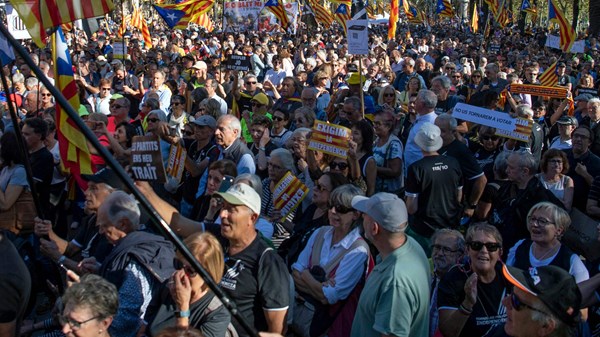 Separatists organized dozens of demonstrations on Saturday in Catalonia to mark the fifth anniversary of the referendum on independence from... 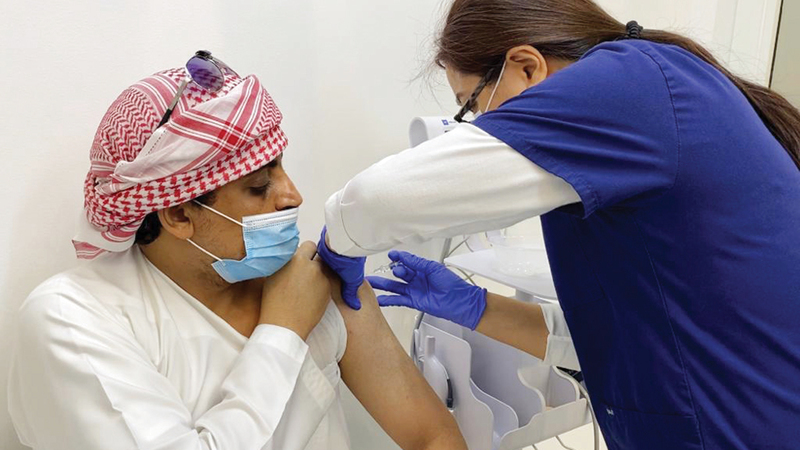 Ukraine, De Zerbi: "Blood bags and tanks. They wanted us to play"