Sahel states of Africa issue a statement on Chad 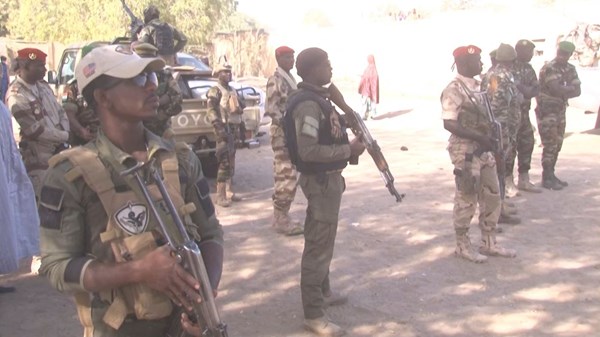 Today, Wednesday, the Group of Sahel states issued a statement regarding current events in the Republic of Chad, Gallia.
The Executive Secretariat of the Group of Five declared its full support for the declared transitional phase in Chad after the death of President Idriss Dubai Itno in battles with the rebels.
The late President of Chad held the rotating chair of the group.
The Executive Secretariat, based in Nouakchott, the capital of Mauritania, said in a statement issued today that it “expresses, in this critical period in its history, its gratitude to the Republic of Chad for the role it has continued to play in the service of the stability and development of the Sahel region.”
The countries of the group also expressed their heartfelt condolences to the Chadian people, following the death of their president.
The group of Sahel states includes: Mauritania, Chad, Niger, Mali and Burkina Faso. The group is undertaking a joint effort to combat terrorist groups in the Sahel region.