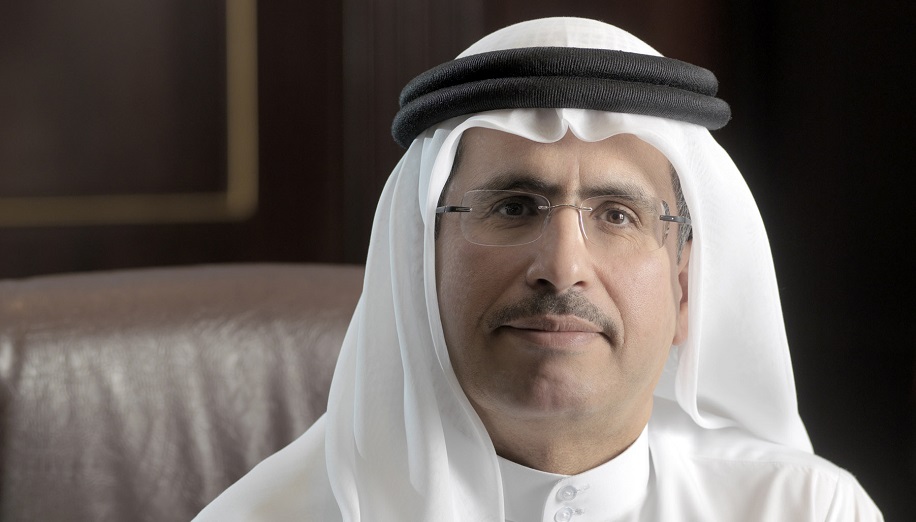 The approval of His Highness Sheikh Mohammed bin Rashid Al Maktoum, Vice President and Prime Minister of the UAE and Ruler of Dubai, of six new projects in the Hatta region, came to announce the launch of a new prosperous development phase in the Hatta region in various economic and tourism sectors, based on the foundations of the great success of the plan Hatta development, which was launched in 2016 and made the region a leading tourist destination, increasing the number of its visitors from 60,000 in 2016 to more than one million in 2020.

Saeed Mohammed Al Tayer, MD and CEO of Dubai Electricity and Water Authority, said, “The approval of His Highness Sheikh Mohammed bin Rashid, Vice President and Prime Minister of the UAE and Ruler of Dubai, the designs of new tourism projects within the framework of the comprehensive development plan for the development of the Hatta region, expresses a strategic vision.” A complete and comprehensive vision for His Highness, a vision that anticipates and manufactures the future, for the sake of the citizens of the Emirates, and their lives, which is the first priority.

Al Tayer added: “These projects will lead to a significant and vital development of the Hatta region, at all levels, including transforming the Hatta region into an attractive locally and internationally at the tourism level, through these pioneering and innovative projects, which are projects that will bear fruit on the level of sustainable development and will serve the interest of The residents of this area, and this will be touched by everyone, gradually during the next stage.”

He added, “The authority has great responsibilities to implement these vital projects and achieve His Highness’ vision for its future, so that the implementation of these projects will reflect on the development, economic, tourism and environmental environment of the Hatta region, achieve environmental sustainability goals, benefit from renewable energy sources and increase job opportunities in the region while also preserving its uniqueness.” Its historical and ancient heritage, and the attractive nature for which it is famous, and in line with its geological nature when implementing projects, and these are the most prominent advantages of the plans and initiatives of the UAE, which take into account all aspects when launching each initiative or plan.

He said: “The UAE is transforming all its plans and goals into reality, with a capacity based on professionalism, innovation, study and leadership, and the contribution of the Hatta Development Plan, which was launched in 2016, to the increase in tourist demand, where the increase reached more than 16 times until last year, and the number of tourists increased by more than 16 times until last year. Visitors from 60,000 visitors in 2016 to more than one million visitors in 2020.

Al Tayer said, “The projects will contribute to achieving comprehensive development in this region, especially the designs of the Dubai mountain peak, the 5.4 km cable car track, the sustainable Hatta waterfalls, an international hotel, and hiking trails to the highest peak in Dubai, Jebel Umm Al Nsour, with a height of 1,300. meters, and allowing the people of Hatta to build 200 holiday inns to support domestic tourism, and this means that we are facing a new development stage in this area in partnership with the local community, in addition to providing 200 jobs in the technical, administrative and operational fields, and more than 300 jobs in the visitor center, outdoor activities and tourism facilities associated with the project.

He pointed out that the new vacation homes will provide an annual income of more than 100 million dirhams for the citizens of this region, which will have a significant impact on the level of life and income in the region, and the projects will provide an opportunity for significant indirect growth in the activities of individual initiatives and small and emerging companies that will benefit from the new business environment. .

Saeed Mohammed Al Tayer, Managing Director and CEO of Dubai Electricity and Water Authority, said that the authority will implement the Dubai Mountain Summit and Hatta Sustainable Waterfalls project, which will enhance the region’s position as one of the most prominent tourist attractions in the Emirate of Dubai and the United Arab Emirates, stressing that the two projects will be major projects. implemented by the Dubai Electricity and Water Authority in the region and will provide an important addition to tourism in the Emirate of Dubai, adding: “We are here, inspired by the vision of His Highness, in order to enhance the life of the citizen, make him happy, develop his economy and his region, and upgrade his life as befits him.”

Hatta is facing a new stage

The new Hatta projects are characterized by their diversity, in that they lead together to the revitalization of this region, in terms of tourism and economy, and their interconnection with each other, in terms of meeting the needs of citizens, residents and visitors.

The Dubai Mountain Summit project and the construction of a 5.4-kilometre cable car to transport tourists from the Hatta Dam area to the Umm Al-Nsour summit, which is the highest natural peak in the Emirate of Dubai, with a height of up to 1,300 meters above sea level, is one of the most prominent of these projects.

The project will also provide transportation that enhances the movement of visitors, quickly and comfortably at the same time, through the construction of three main stations, including the departure station, which will be built on an upper platform above the Hatta Dam and linking it to car parks using advanced means of transportation, and the intermediate stop that contains On a viewing platform and facilities to serve tourists, a luxury hotel that will be built according to the highest specifications and standards, and the summit station, which will include a panoramic viewing platform, facilities to meet the needs of tourists, and hotel suites belonging to the main hotel.

The project will also include hiking trails in the mountains to the summit of Umm Al-Nisour, recreational facilities, in addition to other services that provide a world-class tourist environment.

The Hatta Sustainable Waterfalls project is also one of the prominent projects that will be implemented during the coming period, by exploiting the slope of the Hatta Dam and using it as a natural waterfall, and creating a water stream along the car parks below the dam, so that this water can be collected at the end of the stream, recycled and pumped to the top of the slope In addition to raising fish in the watercourse, which constitutes an element of attraction for children and families, in addition to developing the area to include recreational spaces and restaurants.