Sadiq: “We should have returned the investment to Al Sheikh with promotion to First” 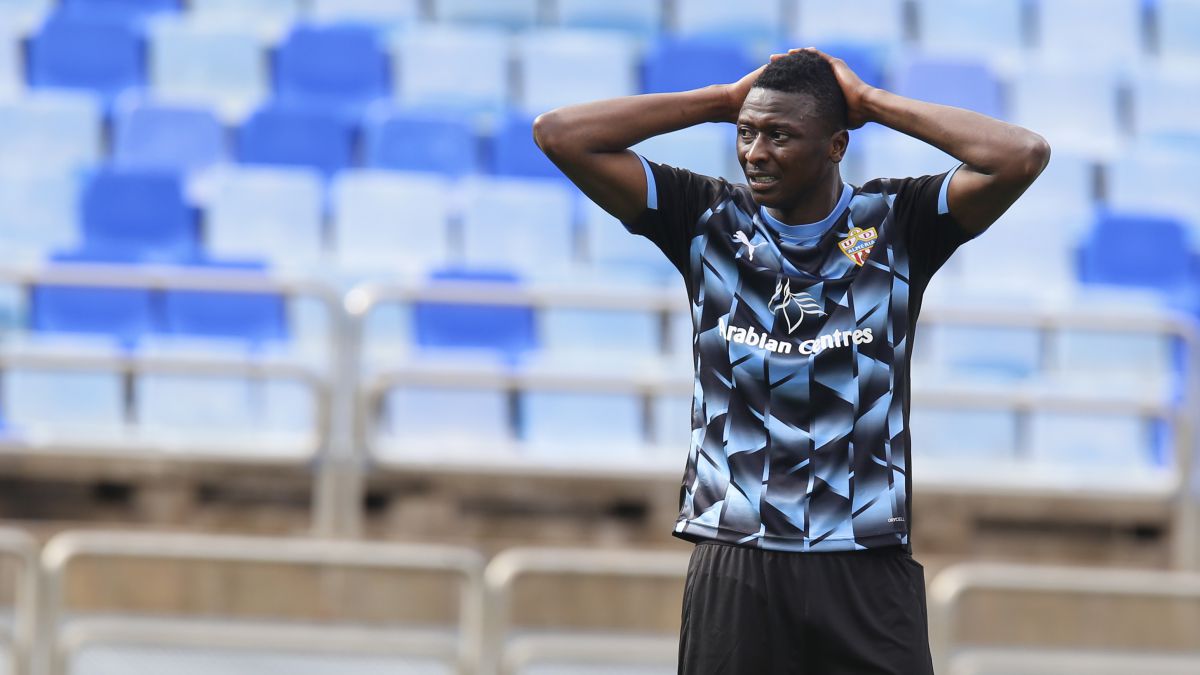 Umar Sadiq has made a small balance of his season since his vacation in Italy. The Nigerian forward is aware that they have not responded to the investment made by Turki Al-Sheikh, acknowledging it without half measures. “The club has invested a lot. We should have returned the investment to the owner of the club with the promotion to the First Division,” says the striker to Sports247 despite the fact that the red-and-white property prohibited members of the squad from granting interviews (Sadiq has barely spoken a couple of times, and for the official media).

“We did our best, but it was not enough in the playoff. We should have done better, but that is a thing of the past,” says the Nigerian, who at 24 could enter the history of Segunda as the highest movement of the category. In that sense, Sevilla and Valencia have shown interest again in the last hours, throwing the African balls out. “I don’t want to talk about it, just keep calm and enjoy the rest. My representative takes care of that, “he says.

Sadiq has come close to thirty goals this season, scoring eight with Partizan before arriving in Spain and 22 with Almería (20 in the league and two in the Cup). However, the ‘9’ is left with the thorn of not achieving the main objective. “For me the goals do not really count, but promotion, which was the main objective of the club. I would have been happier if my goals had helped my team to rise,” he says.

In fact, the Almería forward considers that he can still perform at a higher level. “Better days await me,” he says, waiting to find out how his future will be resolved, which seems far from the Indálico team, the player looking for greater heights and Almeria to obtain economic revenue. Not surprisingly, the rojiblanca entity acquired Partizan last summer for just over six million euros.