by Bhavi Mandalia
in Entertainment
0
0
SHARES
61
VIEWS
Share on FacebookShare on Twitter
Isha Foundation founder Sadguru Jaggi Vasudev and Hollywood star Will Smith had a special meeting recently. Sadguru himself has shared many photos of the meeting on social media. Sadhguru also taught Will Smith to follow religion.

Will Smith’s upcoming film
Talking about the workfront, Will Smith was last seen in the film ‘Bad Boys for Life’ released in January this year. Will Smith will now be seen playing the lead in King Richard. The film is based on American tennis coach and tennis star Williams Sister’s father Richard Williams. Sanjay Dutt worshiped on Dussehra, wife Manyata shared the video and wrote – You are my strength… 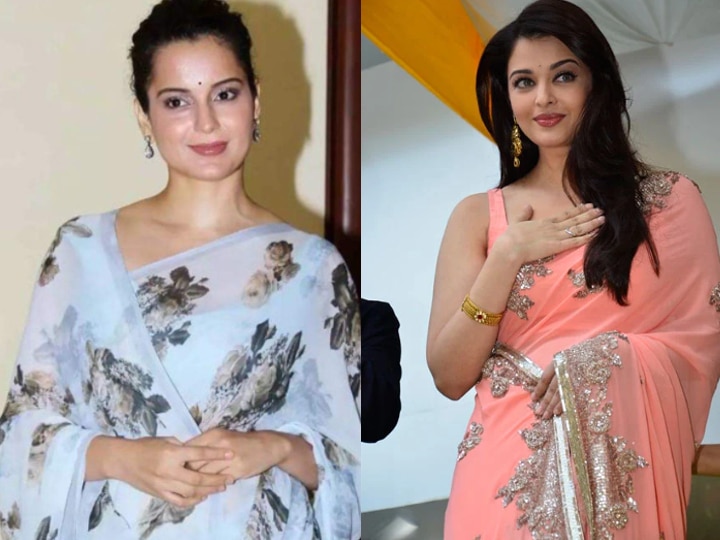 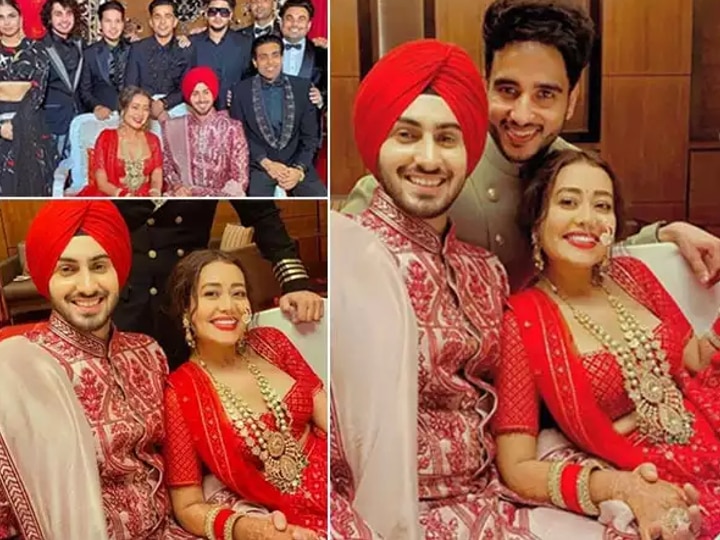 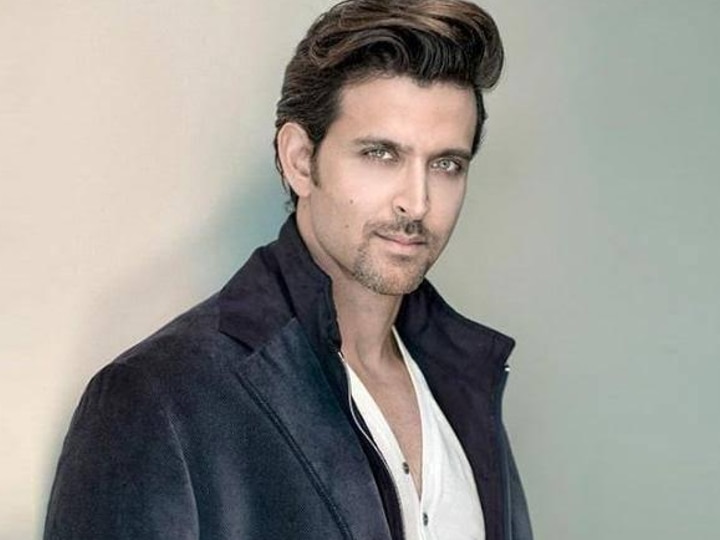 Hrithik bought two apartments in Mumbai for 97.50 crores, these are special facilities with sea facing