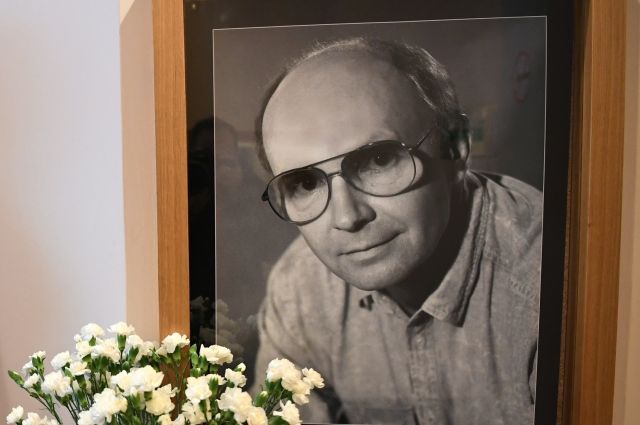 Sadalsky said that Myagkov was fond of painting, and he painted very well. For example, there is a portrait of theatrical director Galina Volchek painted by him.

In addition, the star of the films “Irony of Fate” and “Office Romance” was a writer – he wrote detective stories.

Sadalsky called Andrei Myagkov a self-sufficient and very intelligent person who did not want to disturb anyone with his troubles.

“He considered himself happy. He had his beloved Asya, his paintings, his books, ”Stanislav Sadalsky wrote on Instagram.

Myagkov died suddenly at the age of 83 on February 18. Death was due to acute heart failure.

Farewell to the artist took place on February 20 at the Chekhov Moscow Art Theater. On his last journey he was escorted with applause. The actor was buried on the same day at the Troekurovsky cemetery.

Atlético pays for the effort