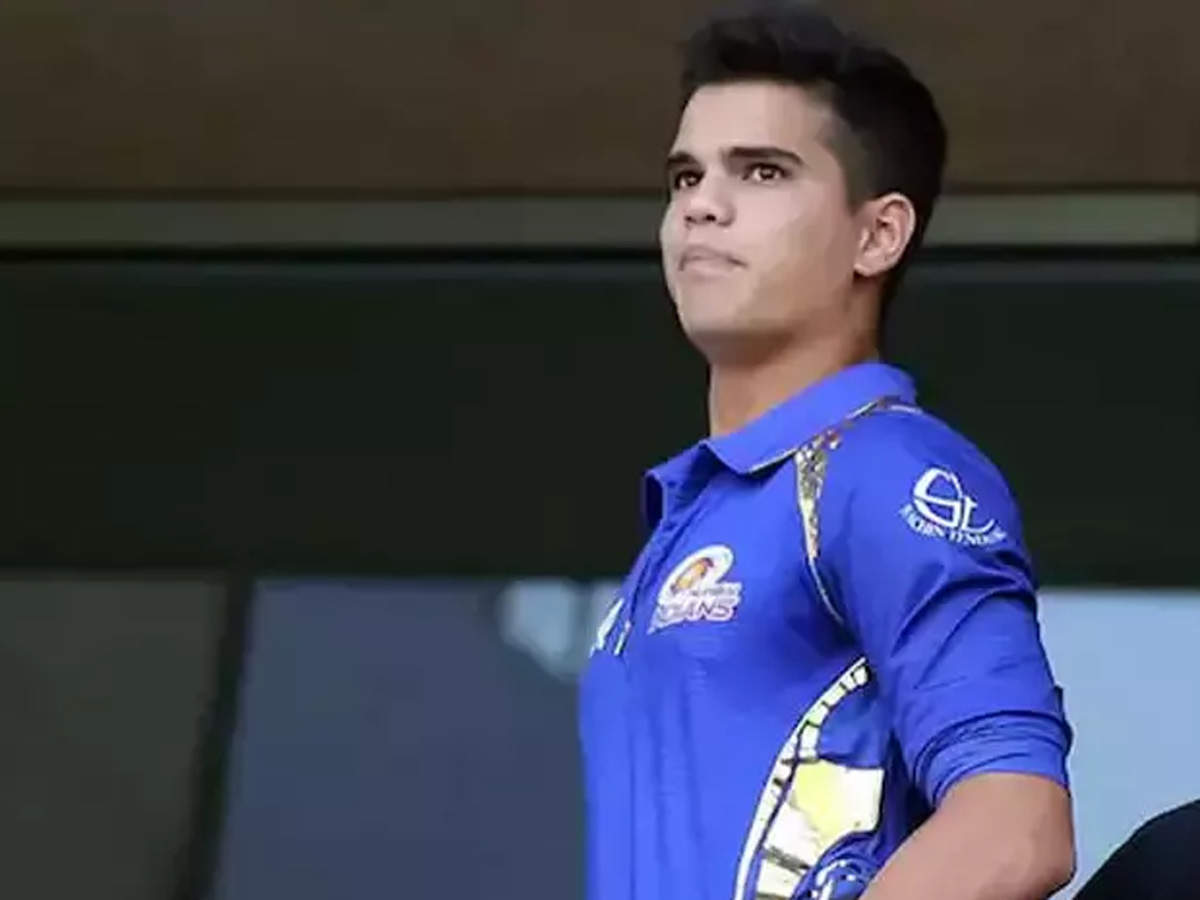 new Delhi
Legendary batsman Sachin Tendulkar’s son Pacer Arjun Tendulkar is currently with the Mumbai Indians team in the UAE. He has been with the team as a net bowler. He posted one of his selfies on social media, in which he is seen showing his body.

A photo of Arjun went viral recently in which he was seen having fun in the pool with the players of Mumbai Indians team. His name was not included in the IPL-2020 auction but he went to UAE with Mumbai Indians as a net bowler.

Read, Will Arjun Tendulkar be seen playing with Mumbai Indians in IPL 2020? Visited with team in UAE

Now Arjun has shared a selfie in which he is seen showing his fit body. Arjun shared this photo on his Instagram story in which he looks very fit. Also, his six pack abs are also seen.

Arjun is bowling on the net for the Mumbai Indians batsmen before the start of the upcoming IPL season. However, Arjun is yet to make his IPL debut. It is believed that if the Mumbai team needs to replace a player, then the UAE cricketer can be included. 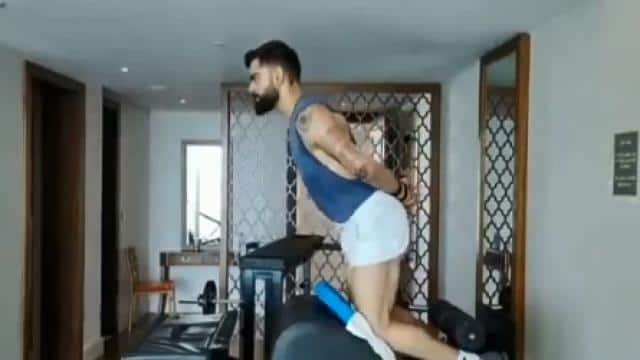 IPL 2020: During the exercise, why did Virat Kohli ask people to tag Chris Morris? 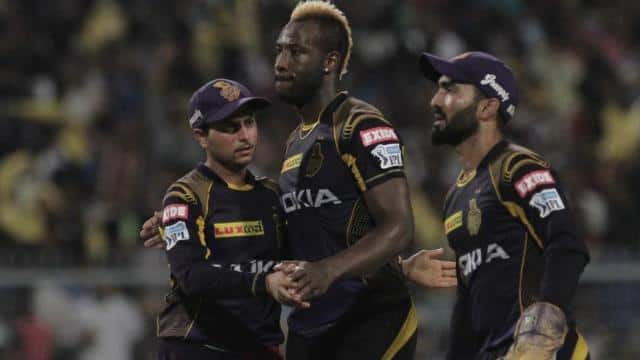 IPL: Kolkata Knight Riders have not lost any of their opening matches since 2013 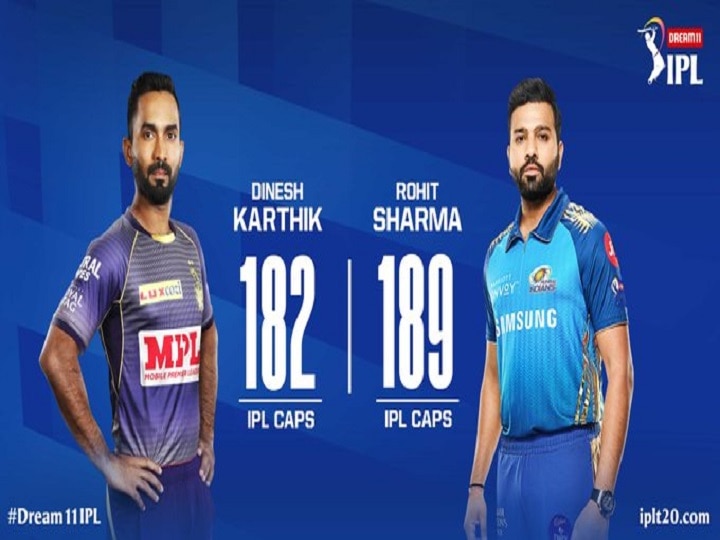 IPL 2020 KKR vs MI: Kolkata won the toss and decided to bowl first, know the playing XI of both teams 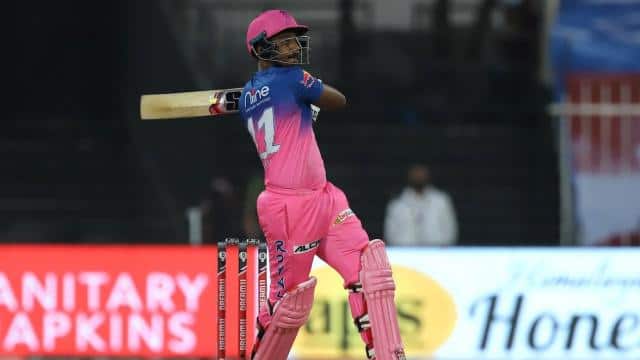