Sabrine: I found in the cinema what suits me 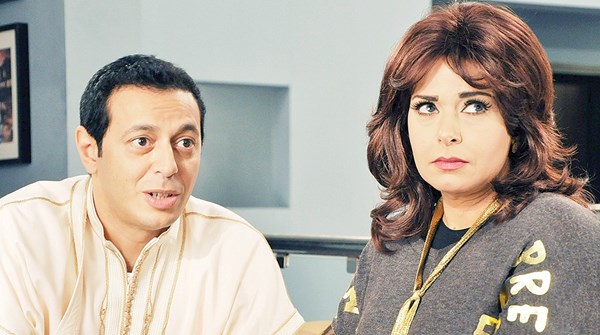 The artist Sabreen participates in the championship of three films at once, and she apologized for a movie for not being able to coordinate between filming these works, and said in statements to Al-Ittihad: I found in the cinema good topics that suit me, during a period I was away from the cinema and all the roles that were offered to me were Far away from me.
This year, Sabreen participates in three films at once, the first is the movie “My Bride” with director Muhammad Bakir, in which he embodies a comic character who has a daughter at the age of marriage until this woman undergoes a shock that completely changes her to the opposite.
As for the second movie, it is “The Mongoose and the Man” with the great director Sherif Arafa and starring Mohamed Henedy. Sabreen added: As for the third movie, we started preparing to shoot it in the next few days, which is the movie “Night of Winter”, directed by Mahmoud Kamel, and written by Ahmed Al-Bayh, and it belongs to excitement and suspense.
Sabreen indicated that she apologized for participating in the movie “The Court”, as the film was resumed in light of its association with the filming of her series “All in Love”, which was shown in the month of Ramadan this year.
She pointed out that she is in the process of preparing for filming the 45-episode series “Helm”, with director Hosni Saleh, and it will be shown during the next winter season, stressing that she prefers to perform difficult roles.