Sabina Frederic intimated the City government to find out if there were delays in taking the complaint for the disappearance of M. 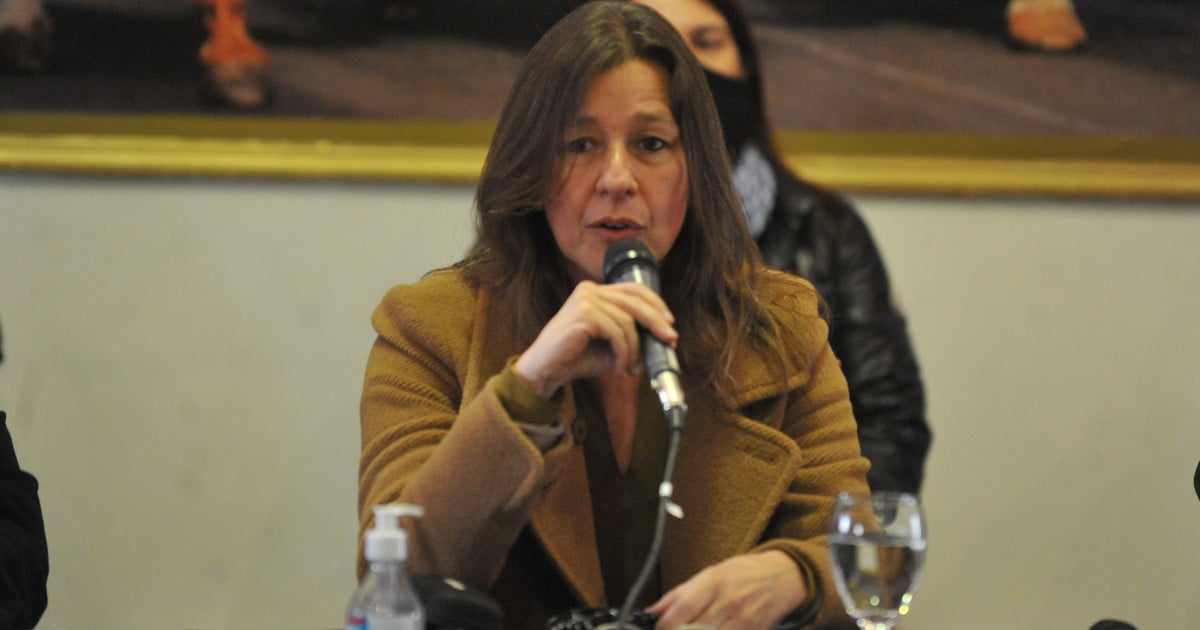 The Minister of Security of the Nation, Sabina Frederic, announced this Friday to the deputy head of the Buenos Aires government, Diego Santilli, responsible for security of the City, to give explanations around the first hours of the disappearance of M., the baby of Seven years ago, she was kidnapped by the cartonero Carlos Savanz and mobilized thousands of policemen in his search operation that managed to find her in Luján after a neighbor called 911.

In the midst of the tension between the Buenos Aires minister Sergio Berni with Frederic and his No. 2, Eduardo Villalba, whom Axel Kicillof’s official took by the neck and tried to useless, the letter that bears the signature of the Federal Articulation Secretary of the Security, Gabriel Fucks, adds a new chapter in the counterpoints between the City and the Casa Rosada.

“I am writing to you, at the direction of the Minister of National Security, Dr. Sabina Frederic, in my capacity as Secretary of Federal Security Coordination, in order to request you to either ratify or rectify what was expressed by several neighbors and friends about the delay that girl M’s mother had to go through. to be able to file the complaint for the disappearance of the minor in the neighborhood police station 9 C (former police station 40) “, says the intimation that Santilli received.

The text raises six questions to which the Buenos Aires deputy head of government must answer. “At what time was the complaint for the disappearance of the 7-year-old girl taken on Monday, March 15,” is the first question asked by the Nation regarding the disappearance of M.

“Yes Estela Beloso, mother of M., he had to show up more than once to get the City Police personnel to take the complaint that started the search operation “, is another of the points to be ratified or rectified by the City.

“In the event that the filing of the complaint that would immediately begin the search for the girl has been discouraged, if administrative actions have been initiated to identify the intervening personnel in order to determine individual and institutional responsibility of each identified person “, they interrogate

The intimation of Frederic to Santilli

Frederic, through Fucks, also asks to know “What was the period between the complaint being taken and communicated to the intervening prosecutor’s office?”. And also “at what moment was the victim assistance area intervened to accompany M.’s family”.

On Thursday, minutes before Berni’s press conference with Santilli after M.’s discovery, the Buenos Aires minister said that Frederic was “Inoperative and hypocritical” and he aired that in the 24 hours they were looking for the girl, from the Nation they “left them alone.”

Hours later, on television, he redoubled the bet: “The Ministry of National Security does not exist”, Shooting.

“It seems to me that there is an ego problem there, which is not our case. We are emphasizing all the time the work that we did together, each one with what he has to do, with his jurisdiction and his competences,” was the response of Frederic.

But now the Minister of National Security seeks to investigate whether the City was responsible during the first hours of the girl’s disappearance. For this reason, he required that he be informed if “any action protocol and / or recommendations or intervention guidelines have been established that delimits the correct action of the members of the City Police in relation to complaints for whereabouts, especially if they have a gender perspective and the rights of children and adolescents “.

Hockey The early star of the league, Arttu Ruotsalainen, loaded the opening goal of his NHL career