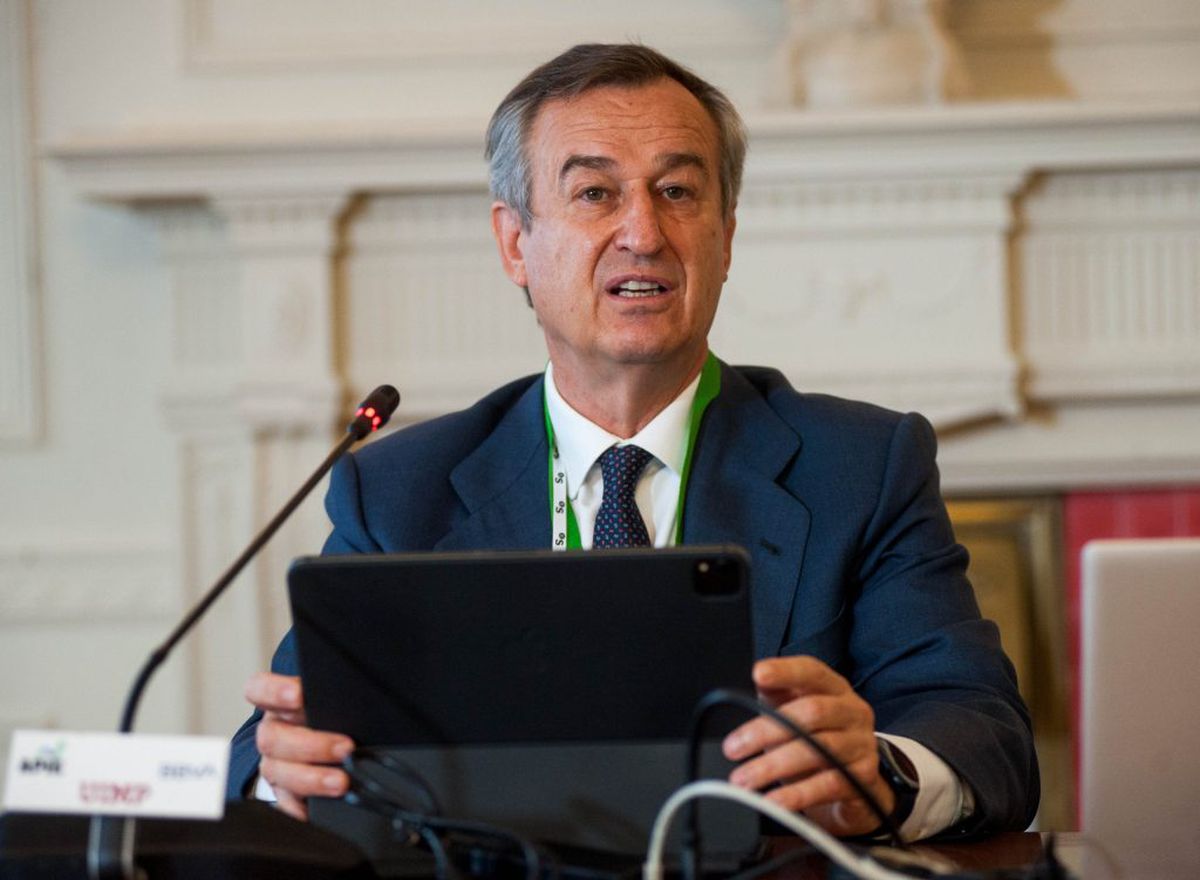 Banco Sabadell earned 220 million euros in the first semester, which is 51.5% more than in June 2020. The entity benefits from the fact that its British subsidiary, TSB, has gone from contributing losses of 71 million in 2020 to achieve 39 million positive this year after making a strong cost adjustment and increasing the business. The income statement reflects the drop in margins, in part because profits from financial operations have fallen by 82%, although lower provisions due to the economic improvement boost commercial activity and profit.

El Sabadell is fully implementing a new strategy promoted by the new executive, César González-Bueno, who has promised to raise the entity’s profitability to 6% in 2023, double what it currently has. This plan goes through a strong reduction in expenses that implies the departure of about 1,000 employees, although the details have not yet been finalized.

The note recalls that the board of directors has announced “its intention to reestablish dividend distribution to its shareholders of 30% of the pay out “ (the part of the benefit that is delivered to shareholders) “charged to the results of 2021,” in line with the supervisory dialogue that is underway. In the financial sector, it is understood that Sabadell already has the informal authorization of the authorities to distribute dividends.

Recovery after non-merger with BBVA

This statement comes on the eve of the publication of the stress tests, which are a guide for the European Central Bank (ECB) when it comes to allowing the distribution of profit to shareholders. Of the four large banks subjected to these stress tests (Santander, BBVA, Sabadell and Bankinter), the most affected in the comparison will be Sabadell because it starts from lower levels of provisions and capital after needing a very deep reorganization in 2020, which led him to reduce profits to two million, suspend the distribution of dividends and seek a merger (frustrated) with BBVA.

Returning to the results, the granting of loans until June has risen 6.2% compared to the first semester of 2020. The bank assures that “mortgages reach prepandemic levels and mark a new production record in Spain with a volume of 1,487 million , with a rise of 15% in the second quarter ”.

“We closed the semester with positive results, growing in income and in loan investments. The roadmap that establishes our strategic plan for the transformation of the entity is progressing adequately ”, says César González-Bueno in a note, who points to“ the contribution to the growing group of our business in the United Kingdom ”.

Total costs reached 1,512 million euros at the end of June 2021, thus reducing 3.2% compared to the previous year. The bank closed a 1,800 early retirement plan with the unions at the end of 2020. Between June of last year and the first quarter of 2021 the entity has reduced its workforce by 3,100 people, almost 13% of the total. In this same period, the number of branches has decreased by 15.5%, closing 353 branches.

TSB, the British subsidiary, which was for sale although now the bank is committed to keeping it in the group, contributes 39 million euros. The entity takes advantage of the good moment of the British economy, as has happened to the Santander subsidiary in London, and improves the basic margin while reducing costs and provisions. Net commissions grew 28.3% year-on-year due to higher rates charged for services and credit investment in TSB increased 19.8% since June 2020 due to the strong rhythm in new mortgage production.