Ryōma! Rebirth: The Prince of Tennis Movie – Sing and dance in the new trailer 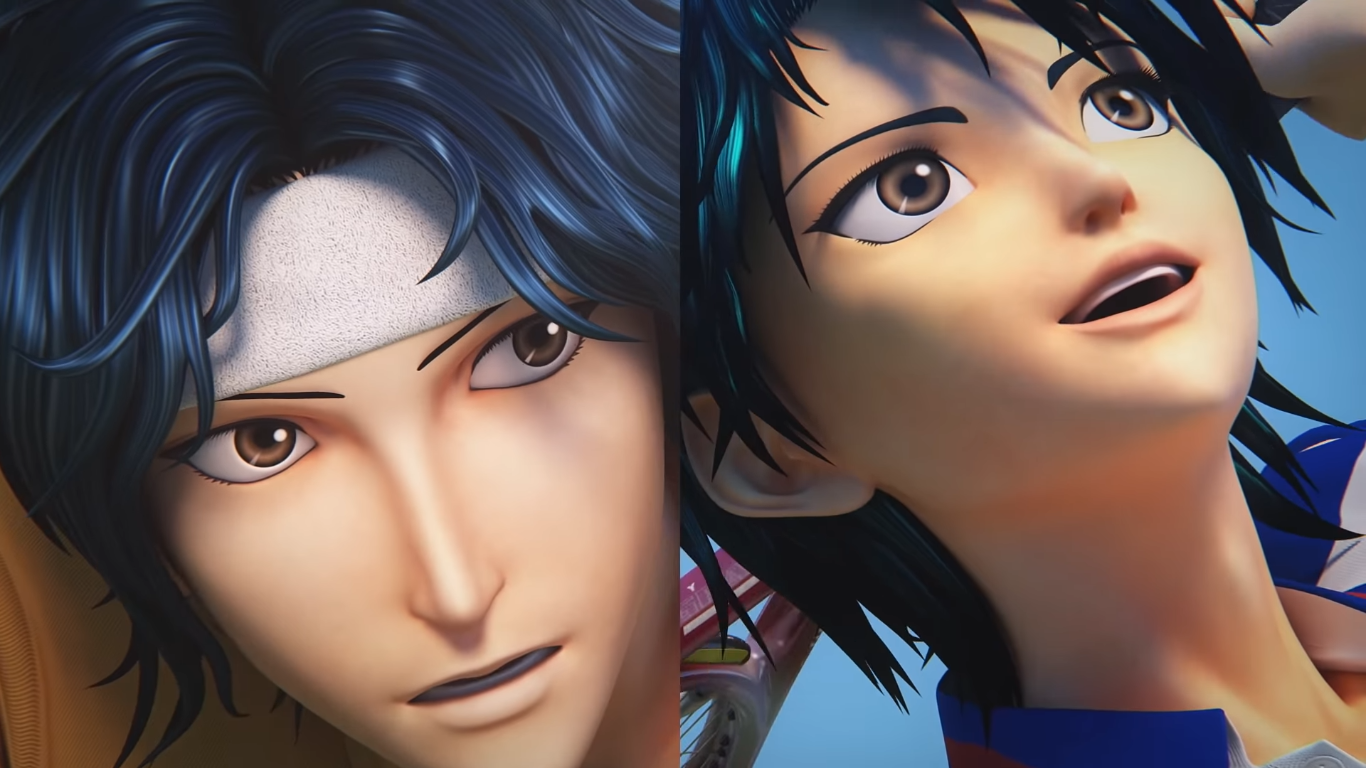 If you thought you had seen them all with the previous trailer for Ryōma! Shinsei Gekijōban Tennis no Ōji-sama (Ryōma! Rebirth Movie The Prince of Tennis), so called the film in 3DCG dedicated to the spokon series of Takeshi Konomi, then make yourself comfortable… because you haven’t seen anything yet!

The rap battle that the protagonist Ryoma it will find itself doing during the film, in fact, it will also be accompanied by parts that will see the characters of the series sing and even dance. Don’t worry: tennis will also be played!

After all, if you think this might be somehow weird, it’s actually the overall plot that leaves a little off-putting. History will see Ryoma arrive in the USA, where he will meet Sakuno Ryūzaki struggling with a “tennis gang“. The protagonist will do anything to help Sakuno, but after responding to a ball thrown by a mysterious person in a wheelchair, he will end up traveling back in time back to the moment when Nanjiro played in America and was known as “Samurai Nanjiro“.