Ryder Cup, Zach Johnson will be the US captain 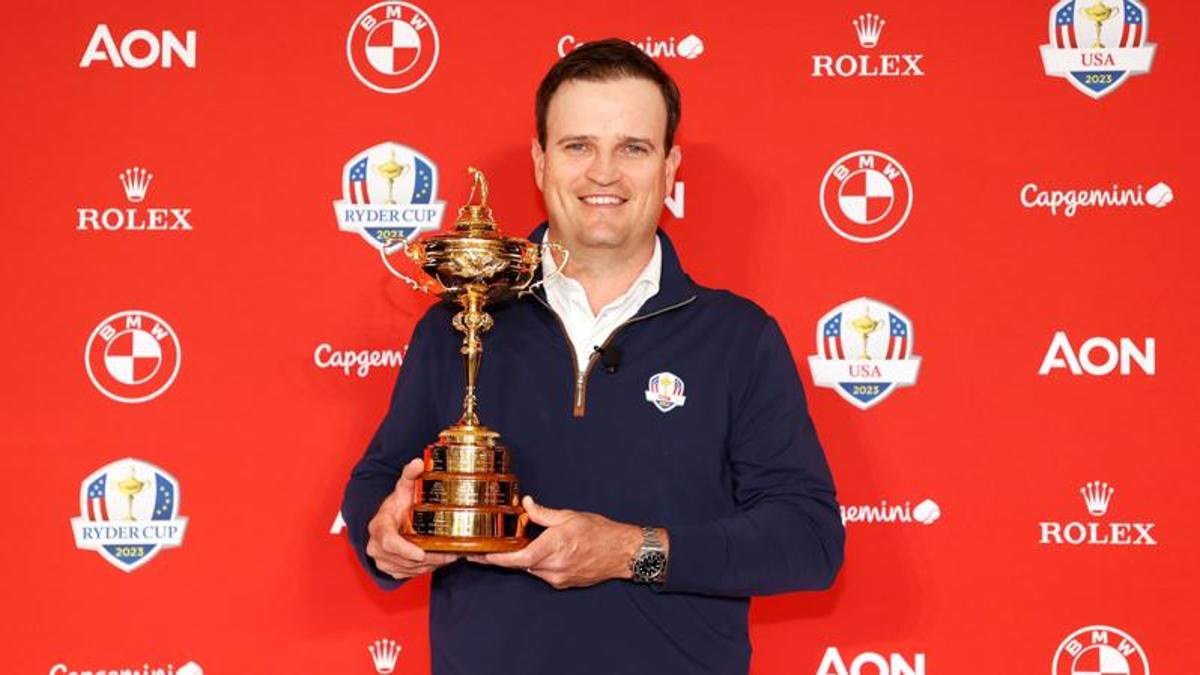 Winner of two majors (Masters 2007 and The Open 2015), the 46-year-old from Iowa City will lead the United States in Rome

The predictions have been confirmed: Zach Johnson will be the captain of the United States at the Ryder Cup 2023 of golf which will be played, for the first time in its history in Italy, on the course of the Marco Simone Golf & Country Club in Guidonia Montecelio (Rome) from September 29th to October 1st. This was announced by the PGA of America. Johnson, 46, from Iowa City, thus happens to Steve Stricker who, last September, led the US to triumph by outclassing Europe in Wisconsin. Two-time Major Champion (won The Masters in 2007 and The Open in 2015), Johnson played five Ryder Cups (2006, 2010, 2012, 2014 and 2016) and was among the United States Vice-Captains in 2018 in 2021. .

In the presentation press conference he said he feels honored and excited and has already announced that one of his vice captains will be Steve Stricker, in a curious reversal of roles compared to the last edition. The selection criteria were also confirmed: 6 players will earn their places based on the results in the coming months, another 6 will be chosen directly by Johnson: “I don’t see why to change a formula that worked perfectly at Whistling Straits”.

The United States are reigning champions, but they haven’t won in Europe for 30 years: “A tough task awaits me, but I love difficult things. Otherwise there is no fun.”

Start the day! Issa Vegas starts the morning training in the streets of Miami

It Takes Two the film in development at Amazon. Will Dwayne Johnson be among the actors?