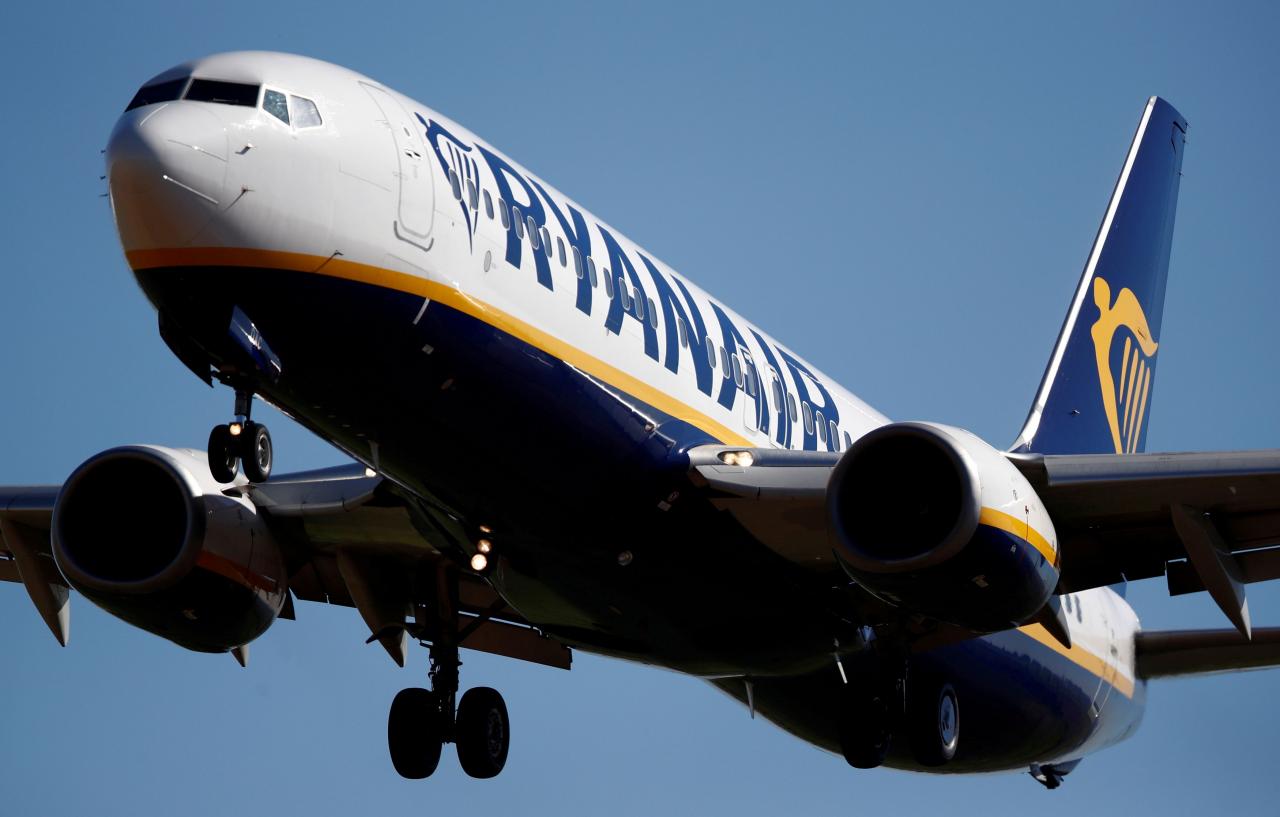 Britain removed Portugal from its quarantine-free travel list on Thursday

The chief executive of airline Ryanair expects there to be unrestricted movement between Europe and Britain from July onwards, taking an optimistic position despite Britain’s move to further limit travel on Thursday.

“When people are traveling in July and August there will be no restrictions on travel to and from, between, the UK and Europe, because of the success of vaccines and the fact that the vaccines are effective against this variant, “Ryanair chief executive Michael O’Leary told the BBC on Friday.