RYA statement on nautical qualifications post Brexit in the Balearics 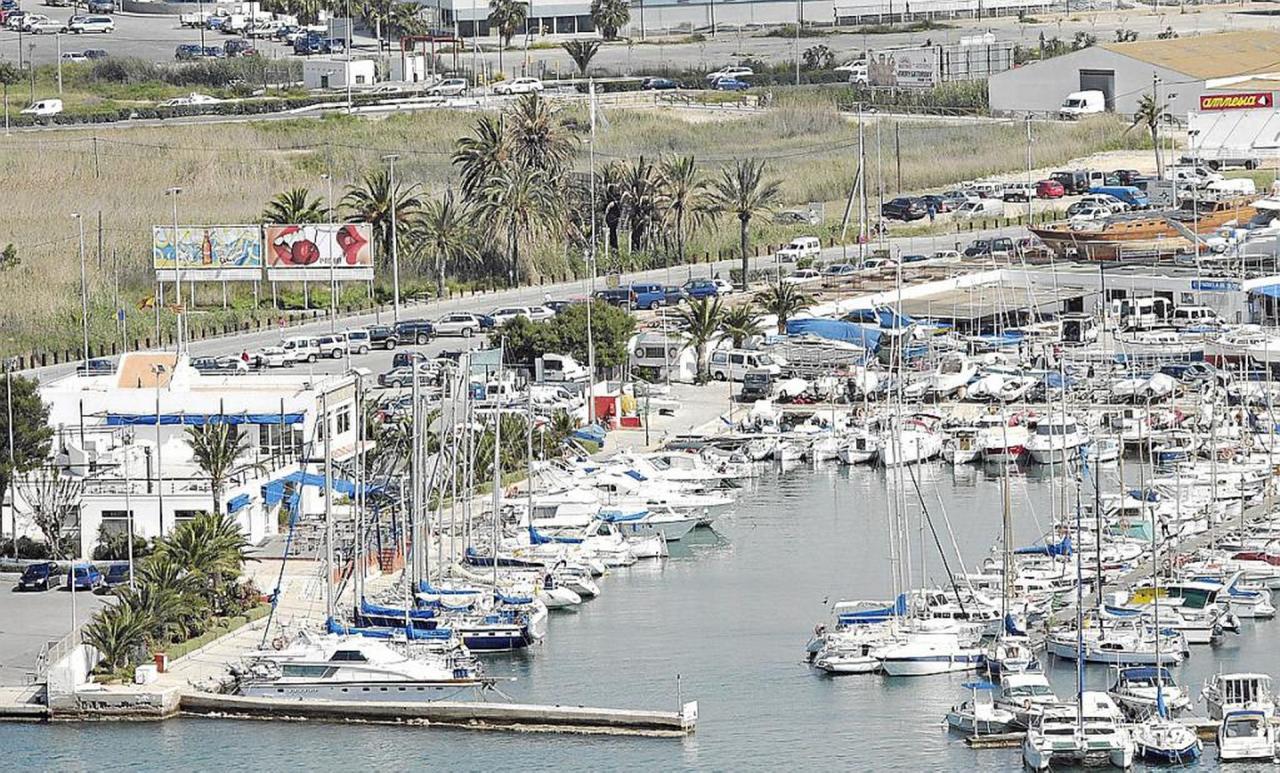 Following our article on new yachting regulations in the Balearics post Brexit, the Royal Yachting Association sent us the following statement:

“In Spain, the skipper of a vessel is required to have evidence of competence, and the Spanish Authorities may wish to inspect it.

“Since 1 January 2021, the UK is a third country and will be treated as such by EU Member States. As a result RYA certificates are no longer accepted for operating a Spanish flagged boat (including bareboat charter) on the basis of the UK being an EU / EEA Member State. In addition, RYA certificates are no longer listed in Annex IX of Spanish Royal Decree 875/2014, This lists foreign flag state certificates which Spain recognizes for the operation of Spanish flagged vessels.

The Bulletin has learned that local nautical associations and companies are working with the Spanish authorities to get the ruling changed so that RYA qualifications are accepted.

Given the shortage of vaccines, Nicolás Kreplak said that the idea of ​​giving a single dose is 'very reasonable'

Restrictions Southern Finland avi: Less than 10 people’s gyms and other hobbies will be “very likely” to close this week