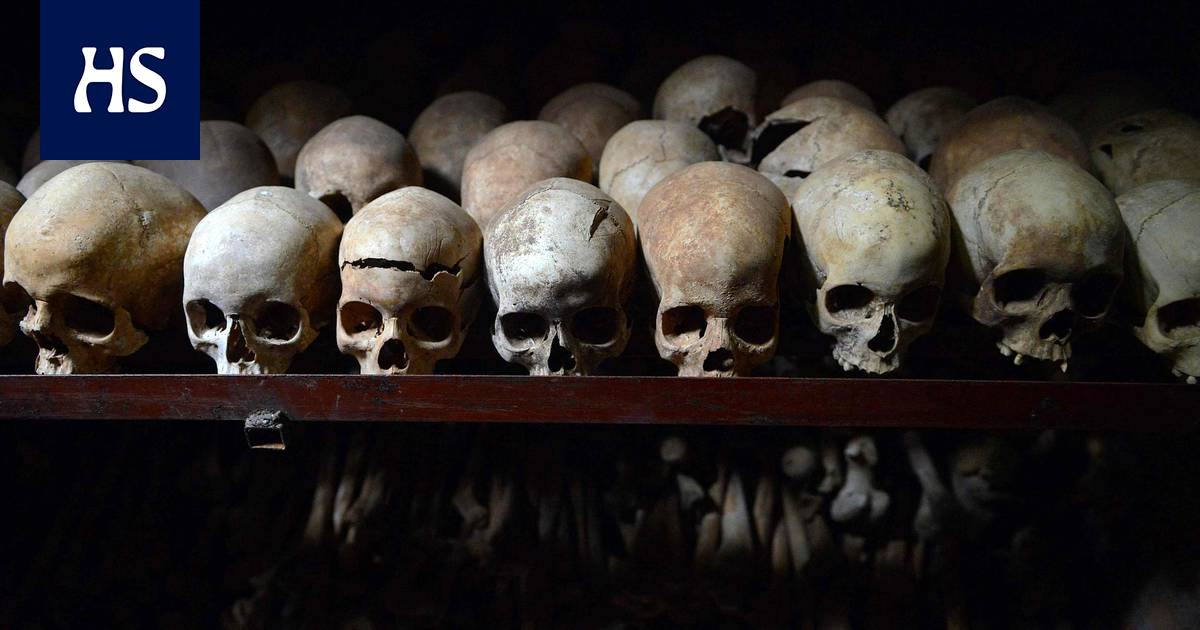 However, two recently published reports that have come to the same conclusions are bringing France and Rwanda closer together.

France was aware of the preparations for the genocide, and therefore the French government had a major responsibility for the 1994 genocide in Rwanda, which claimed hundreds of thousands of lives, a recent report sums up.

A 600-page report commissioned by the Rwandan government and made by a U.S. law firm was released on Monday. The indictment is the latest in a long-running dispute between Rwanda and France. According to Rwanda, France is trying to circumvent its role and responsibilities in the shocking series of events of the summer of 1994, in which some 800,000 people were killed.

“The French government bears a significant responsibility as an enabler of a predictable genocide,” the Rwandan government commented on the report on its website, according to the news agency Reuters.

Already Since the 1990s, France has been criticized for being the then president Francois Mitterandin led government failed to prevent genocide. According to some critics, France even supported a Hutu-led government that carried out a genocide against the predominantly Tutsi people.

The report, commissioned by Rwanda, was published just a month after the report commissioned by the French appeared on the subject. The report, published in March, also concluded that attitudes during the colonial period prevented France from seeing the factors that led to the genocide, and that is why France has a great responsibility for what happened. However, the report found that France was not actually involved in the genocide.

Also, according to a report commissioned by Rwanda, the responsibility for the events ultimately lies with those who carried out the genocide. However, the French government had helped to establish the institutions through which the killing was carried out.

The two of you after a detailed report, it seems that the perceptions of France and Rwanda about the events are converging. President of Rwanda Paul Kagame welcomed the French report and said it was a step towards “consensus”, says British newspaper The Guardian. In the past, France has accused Kagame of involvement in events that triggered the genocide.

Rwandan Foreign Minister Vincent Biruta said, according to The Guardian, Rwanda, with a population of 13 million, is ready for a “new relationship” with France.

France also appeared to be sympathetic to the report commissioned by Rwanda and to the recent views of the Rwandan government.

“The message from the Rwandan Foreign Minister today is an important step in bringing our countries closer together,” an adviser to the French president told reporters on Monday, according to Reuters.

Earlier in April, France said it would open Rwandan archives for President Mitterrand to clarify all matters.