Rutte sees infections stabilizing, but warns: ‘It goes wrong too often in the catering industry’ Instagram 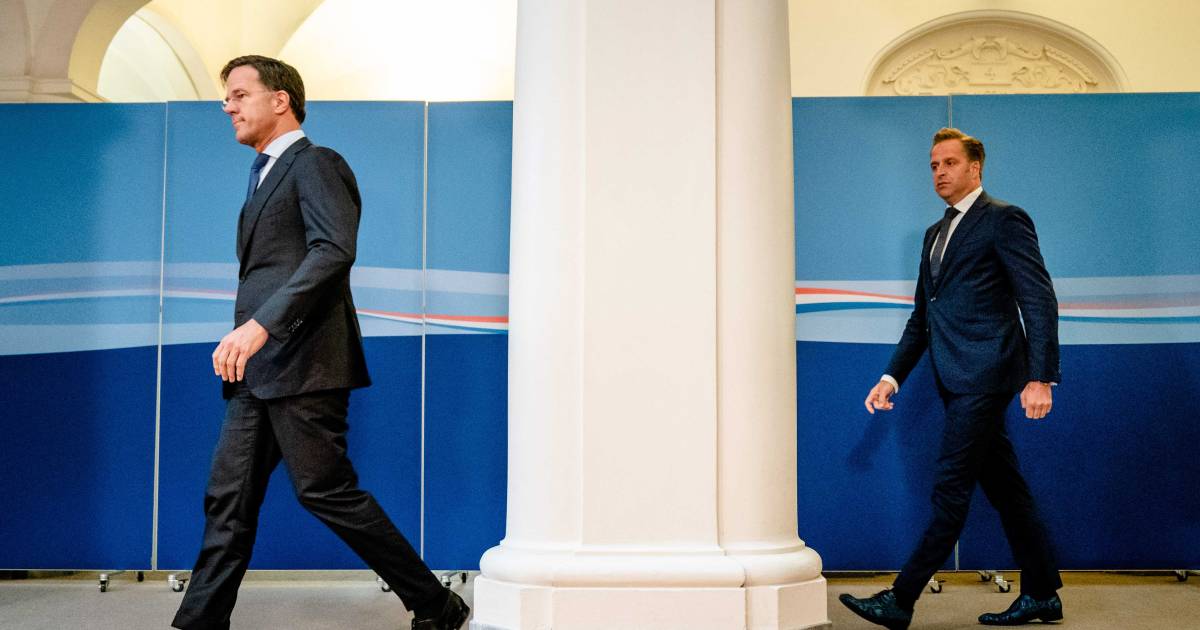 In the catering industry, things ‘too often do not go well’, says outgoing Prime Minister Mark Rutte. According to him, there are still too many cafes where guests do not take a permanent seat, so that too little distance is kept.

Rutte said this after corona consultations by the cabinet. At the same time, this concludes that the number of positive test results ‘has stabilized and therefore no longer rises’, but there are concerns, Rutte said: ,,It is not going well in too many places in the catering industry. We really have to adhere to strict conditions that apply, such as that every guest has a fixed seat. Things are going well in many places, but also not in too many places. So I say: keep each other sharp.”

According to Rutte, there is supervision, but there are ‘too many places’ to be able to check properly. “That’s why I appeal to everyone.”

He also repeated that working from home will become the norm again, ‘unless there is no other option’. Ventilation will also become more core policy, he said, partly at the insistence of the House of Representatives. The advice at work, catering, at home or at school: make sure there is enough fresh air flowing through the house. We will provide instructions on exactly how to do that.”

Rutte said that no ‘additional’ measures are needed at this time.

Part of the outgoing cabinet met today to discuss the latest developments regarding the corona virus. Due to the explosively increased contamination figures in the summer, the cabinet recently decided to continue to discuss the figures weekly in order to be able to take measures quickly if necessary. The experts of the Outbreak Management Team (OMT) also meet every week and issue advice if necessary.

After the consultation, outgoing minister Hugo de Jonge (Public Health) said that the Netherlands will color ‘dark red’ on the map of the European health service ECDC. This means that countries can require Dutch holidaymakers to quarantine. “We will discuss this with countries whether this is really necessary, but in the end it is up to the countries themselves.”

The number of infections has risen sharply in recent weeks. On Friday, the reproduction number (R-value), which indicates the extent to which the virus is spreading, had already risen to a record high of almost 3 (2.91). That means 100 infected people infect 291 others.

More than a week ago, the cabinet reversed some relaxation until August 13. Then the cabinet takes new decisions.

Rutte also said that companies that have lost turnover due to the flooding in Limburg can also claim the support packages that are already being deployed due to corona. Last week, the cabinet said it will compensate damage that is not covered by insurers, but that support is not infinite, according to a letter to the House of Representatives.

De Jonge also responded to a major data breach at a test company, which made it possible for everyone to use false travel and admission tickets in the app last week. CoronaCheck to get. This came to light after research by RTL News. The company has been ‘distributed’, which means that the leak is out of the world, says De Jonge. According to him, ‘no one, except the journalist from RTL’ has been able to make use of the error.