Rutte is completely ‘the old’ again, sees the House of Representatives Does Esther Ouwehand of the Party for the Animals require him, Prime Minister Mark Rutte, to behave as the ‘leader of the country’? It is Wednesday at the end of the morning, the second day of the debate on the government statement of Rutte IV, and Rutte has been in the cabinet section in the House of Representatives for a few hours. He has to laugh. „When I think of ‘leader’ I always think of Henk Vonhoff who said: ‘then I hear boots marching’. So I’ll leave that word for a moment.”

“It is also allowed on slippers,” says Ouwehand. As long as he does his best to explain to ‘the people at home’ why they should use a heat pump, but ‘Schiphol can just do its thing’.

Since the debate on 1 April last year on the ‘Pieter Omtzigt, position elsewhere’ memorandum, Esther Ouwehand was one of the few party leaders in the House of Representatives who had remained hard and sharp against Rutte. She thought he had lost his credibility for good. And Rutte, who often joked with her before that affair, was visibly confused. He barely looked at her.

But if one thing becomes clear in Rutte’s first major debate as prime minister of his fourth cabinet, after the longest formation ever in the Netherlands, it is this: he seems completely ‘old’ again. From a quarter past ten in the morning until late in the evening, he reacts relaxed and handy to fierce criticism from parties that his cabinet will urgently need in the Senate. There, the coalition of VVD, D66, CDA and ChristenUnie is six seats short of a majority.

Lilianne Ploumen, said Rutte, could still ‘get the longest straw’ with her criticism

And so, says Rutte, PvdA leader Lilianne Ploumen can “get the best”. She demands that the state pension, contrary to what the cabinet intends, does increase with the increase in the minimum wage, that the cutbacks in youth care and nursing home care do not continue and that tenants are spared.

But the negotiations have yet to start completely, Rutte is not admitting anything yet. In the debate on the government statement, he only promises that the cabinet will come up with proposals so that elderly people with only AOW or a small pension will not have less to spend, as Nibud calculated at the beginning of this week. But the state pension, he also says, will certainly not increase with the lowest wages. That would cost 2.4 billion euros.

According to Joost Eerdmans of JA21, with seven seats in the Senate, Rutte will soon “come home from a cold fair”. His party, he says, will vote against the plan just like the left-wing parties, which will not benefit the old-age pensioners. “What about your political antenna? This will be a soft spot in the Senate. A failure.”

Rutte is far from that, believes Rutte. “We are still talking about the elaboration of our plans. This means that we look very precisely at how we shape the increase in the minimum wage.” The parties that his cabinet will mainly focus on, in addition to JA21, PvdA and GroenLinks, receive a lot of attention from Rutte in the debate.

And he jokes almost all day long. Now also against Ouwehand. He tells her how in 2008 the VVD was shocked by his ‘green-right pamphlet’ about the climate. It was seen in his game as a big mistake. “When green,” he says cheerfully, “they thought of the left. I then left that to Mr. Klaver.”

When Farid Azarkan of Denk mentions the 100,000 homes that the cabinet wants to build per year – “although you probably won’t do that yourself” – Rutte starts about British former Prime Minister Winston Churchill who could lay bricks and had built his own house. And when he realizes that he keeps referring the group leaders to all his ‘professional ministers’ who are very eager to solve all problems, he laughs out loud and says to Deputy Prime Minister Sigrid Kaag, who is sitting next to him: “Delegate, huh, delegate!”

Although Rutte had started the day very differently: with a story about the tensions between Russia and Ukraine. “It should be clear,” he said in his role as a statesman and now no longer a caretaker, “to Moscow, to Putin, to the Russian leadership, that any action by Russia against Ukraine will have serious political and economic consequences. That the costs of aggression are high.”

Also due to the fierce lashes of PVV leader Geert Wilders, the day before against fellow MPs, ministers, Muslims and journalists, Rutte gets the chance on Wednesday to show that he was fully prime minister again. It is silent in the House of Representatives when he demands an apology from Wilders and says that Wilders has “dropped through the lower limit of feeling for style and civilization”.

At the end, on Wednesday evening, Rutte addresses the group chairmen. He believes that “for the most part” they debated with great mutual respect. “And this was the real final piece of the formation.”

He looks at Sigrid Kaag and says: “We are going to miss it!”

A version of this article also appeared in NRC on the morning of January 20, 2022 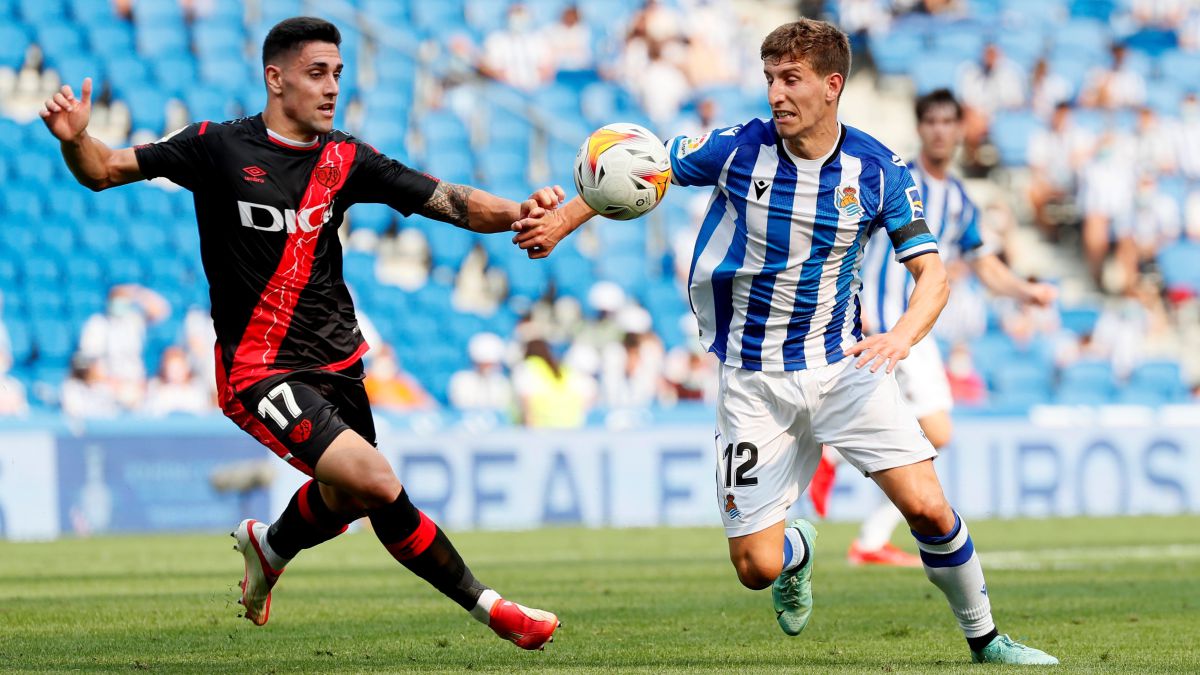 The Wolf Among Us 2 hasn't been canceled, says Telltale's CEO