Shortly before the collapse of the USSR, a person with a foreign accent appeared in the circle of the President of the RSFSR Boris Yeltsin, who gave him advice on appointment to top government posts. This was told by the former vice-president of Russia Alexander Rutskoy in an interview “Lenta.ru», Published on June 11th.

He noted that he had witnessed one “hard-hitting conversation.”

“I have never seen this person anywhere else. Solid, to match Yeltsin, tall. And he says to Yeltsin: “Well, Boris Nikolayevich, Rutskoi has fulfilled his function, you won the elections, won the Emergency Committee, and you need to think about how to relieve him of his post of vice president,” Rutskoi said.

At the same time, the stranger had a foreign accent. Yeltsin replied that he would think about this proposal.

In mid-August 1991, the events called the “August putsch” took place. Officials and state authorities regarded them as a conspiracy and coup. The then emerging GKChP was opposed by the leadership of the RSFSR in the person of Yeltsin and Rutskoy, who gathered thousands of people near the White House in Moscow.

In December of the same year, the leaders of the RSFSR, the Ukrainian and Byelorussian SSR concluded the Belovezhskaya agreements, after the ratification of which the Soviet Union ceased to exist.

On April 23, the former first secretary of the Komsomol Central Committee Viktor Mironenko, an adviser to the ex-president of the USSR Mikhail Gorbachev, said that the actions of the first president of Ukraine, Leonid Kravchuk, actually led to the destruction of the Soviet Union.

On March 18, it was reported that 67% of Russians regret the collapse of the Soviet Union. According to the research, if the referendum took place now, 73% of Russians would vote for the preservation of the USSR. In addition, it is noted that the idea of ​​preserving the USSR was also supported by the majority of representatives of the youngest age group. 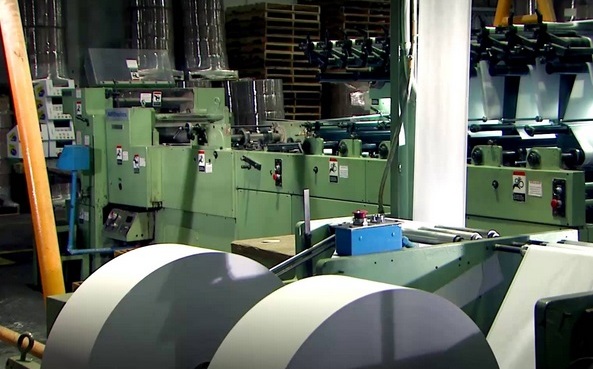 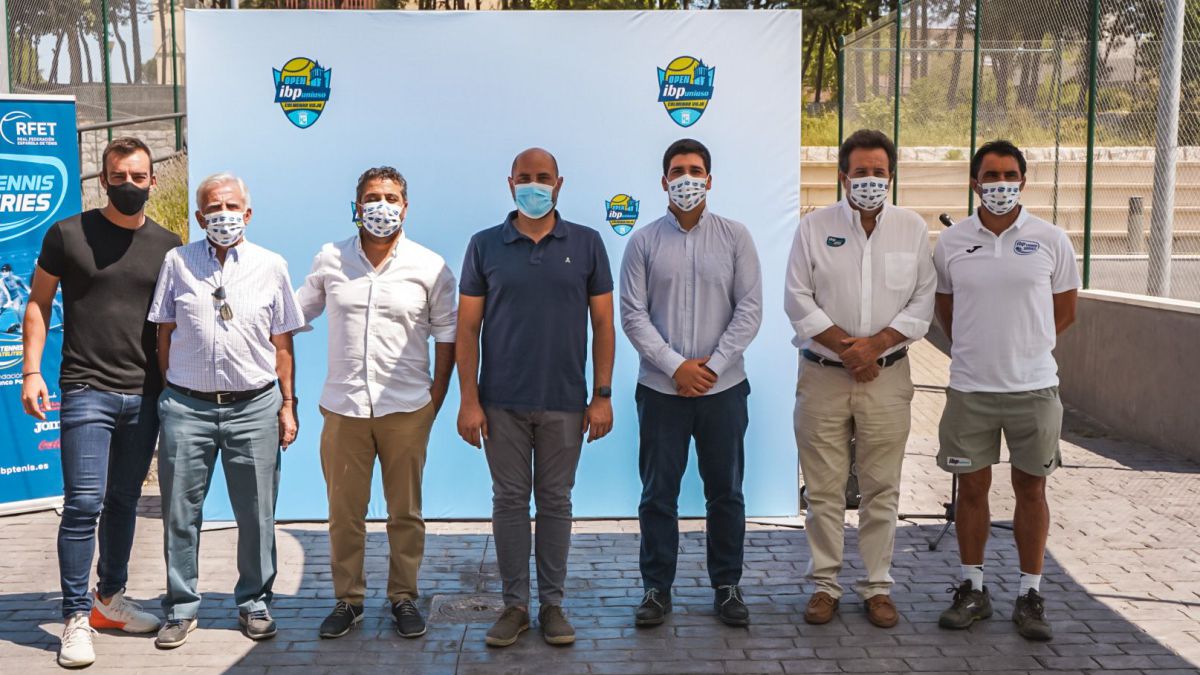