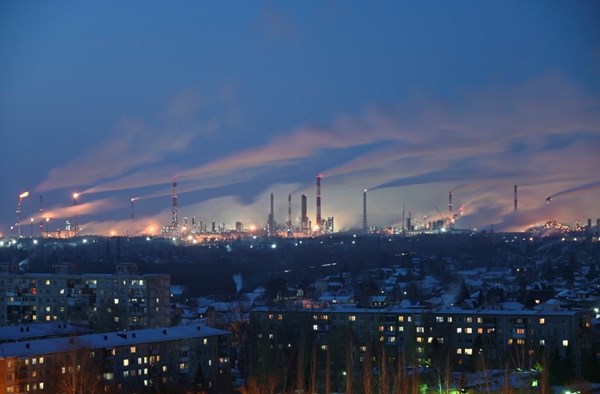 Why facial recognition is more dangerous than we think

‘Marianito’, cava with orange, pickled cockles … The aperitif beyond cane and olives