Russians win nine medals on the third day of the Paralympics 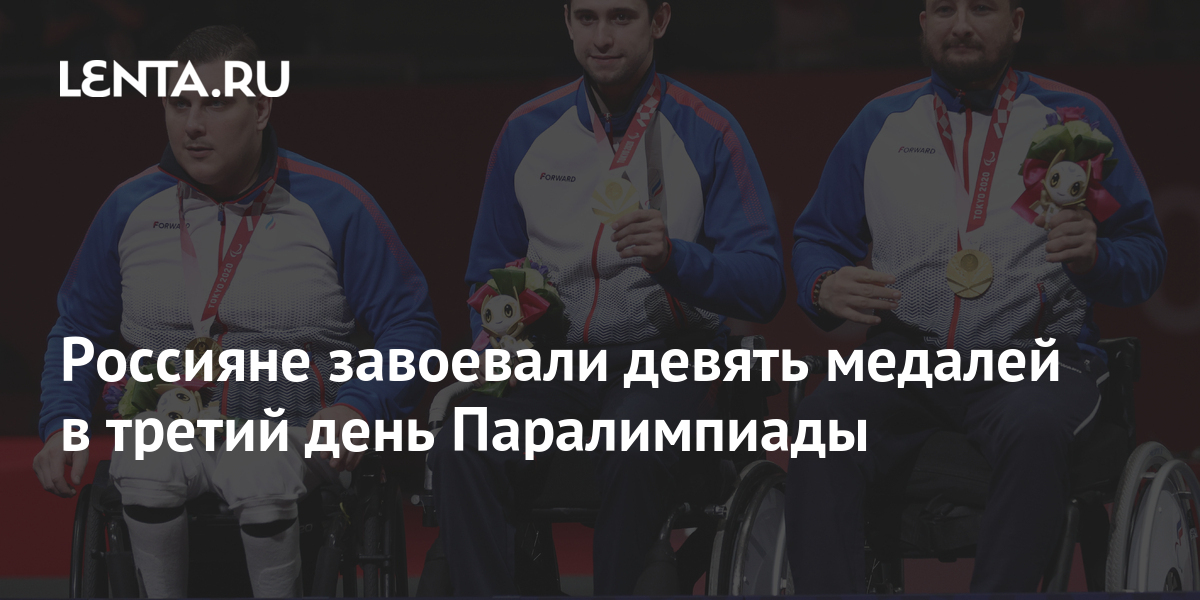 The Russian Paralympians won nine medals on the third day of the Games in Tokyo. The correspondent of “Lenta.ru” informs about it.

According to the results of the competition day, the Russians brought the number of medals won at the Paralympics to 26. Currently, the team has nine gold, seven silver and ten bronze medals. Ahead are the UK (9,10,9) and China (20, 11, 14). The competition will end on September 5th.

Mandibular reconstruction in 3D, the medicine of the future