Russians were told about new tricks of insurance companies 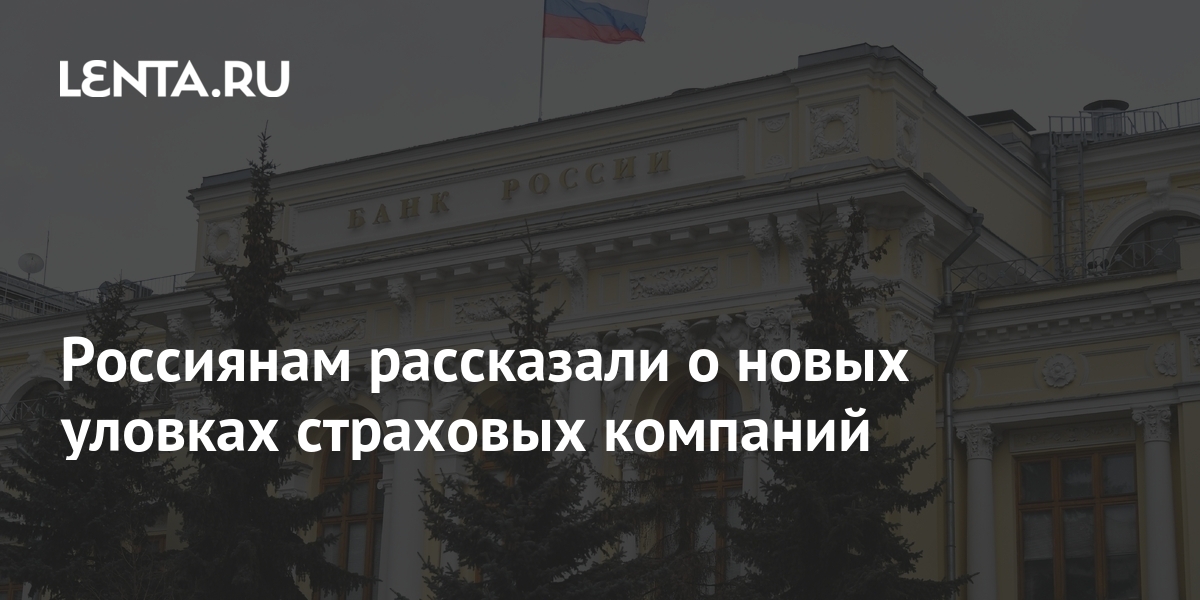 The regulator said that he regularly receives messages from consumers of financial services: they complain that with early repayment of a consumer loan, they are not returned part of the insurance premium. At the same time, since September 2020, changes have been in force that oblige insurance companies to do this.

The Central Bank recorded cases in which an insurance contract was drawn up with borrowers, which involves several insurance risks. When Russians repay a loan ahead of schedule and apply for a refund of a part of the paid insurance premium, they are returned only funds related to risks that serve “the purpose of ensuring the fulfillment of obligations under a consumer credit (loan) agreement …”.

The press service of the regulator noted that complaints about unacceptable practices began to come from the beginning of 2021: from the moment when citizens began to refuse to return the premium after early repayment of loans under insurance contracts concluded under the new rules.