Russians were offered to ban entry to the European Union 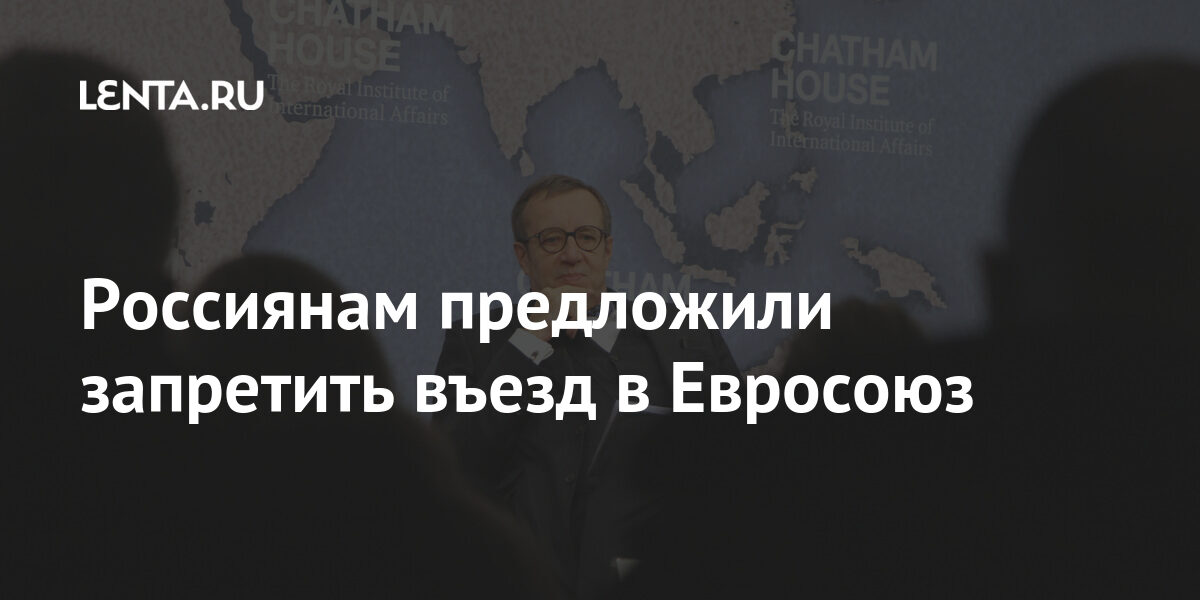 Former President of Estonia Toomas Hendrik Ilves compared Russia to Hitler’s Germany and proposed to ban all Russians from entering the territory of the European Union. He stated this in Twitter…

“We need a temporary ban on all visits from Russia, I’m talking about any visits. Before the invasion of Crimea, these people arrogantly demanded a visa-free regime with the European Union. You just need to freeze all visas, except for emergency cases related to family circumstances. Europe’s security is at stake. Enough, ”Ilves wrote.

The rest of Europe in September, 1939 after Germany invaded Poland:

“Punishing ordinary German people for the actions of their government in this way would be vindictive, counterproductive and crucially wouldn’t achieve its goals anyway”

The Estonian politician also pointed to the position of European countries in September 1939 after the German invasion of Poland: “Punishing ordinary German people for the actions of their government would be vindictive, counterproductive and would not lead to the achievement of its goals.” Thus, Ilves hinted at the annexation of Crimea to Russia in 2014.

Later Ilves noted, that he considers this statement not so loud, in comparison with the “calls” of Russian propagandists “to kill Ukrainians and punish the West.”

Earlier, the Liberal Mission Foundation issued a report comparing the Russian economy with Venezuela. The authors analyzed the period from 2009 to 2019 and drew parallels with the “era of stagnation” 1976-84.

Trade Kesko is planning to establish its own small breweries, the first of which will open in Pirkkala’s Citymarket