Russians warned of the risk of a new fuel crisis 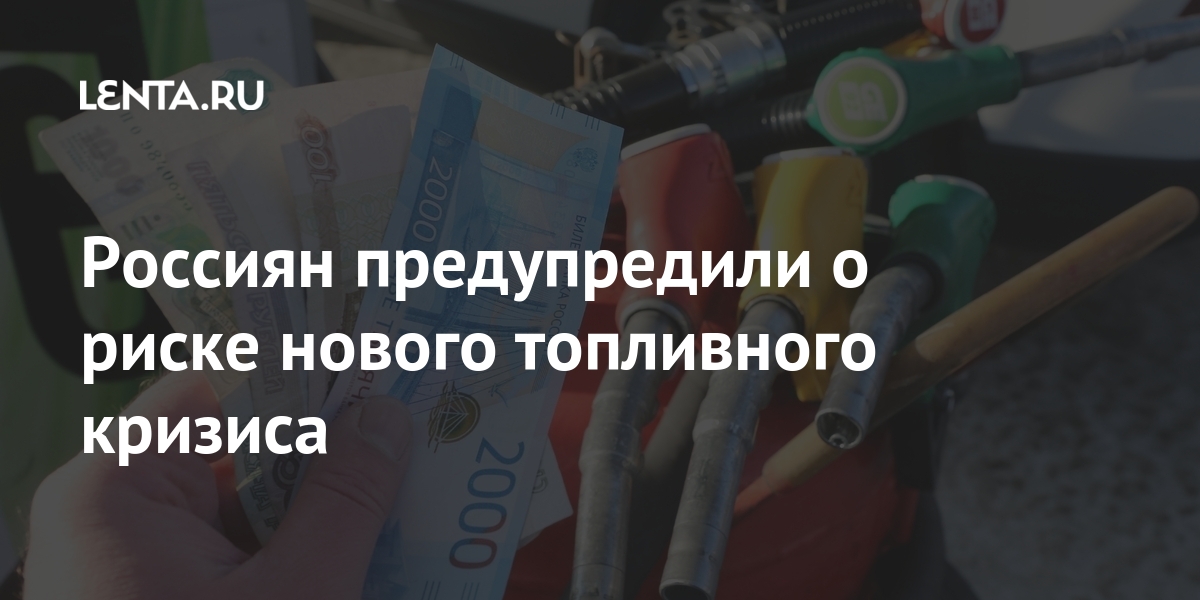 The Accounts Chamber (JV) of Russia, in its 2020 report, warned Russians about the risk of a new fuel crisis. It is reported by TASS…

“The following factors are among the major problem areas of inspections. The rise in fuel prices in May 2018 required the government of the Russian Federation to take emergency measures. At present, there are risks of a recurrence of the rise in retail prices for fuel and, as a consequence, the emergence of social tension, ”the report says.

The Accounts Chamber has already sent an appeal to the government, in which it recommended to instruct the Ministry of Energy, together with the interested federal executive authorities and oil companies, “to ensure work on the preparation, coordination and approval of the general scheme for the development of the oil industry for the period up to 2035.”

Earlier, the Russian Government agreed on adjustments in the formula of the damper mechanism from May 1, which will help keep the rise in gasoline prices within inflation. The current format of the damper mechanism has led to the fact that since the beginning of the year the indicative price for gasoline and diesel fuel (the wholesale price set by the government) has increased more than the prices for filling stations.

In February, the Ministry of Finance already recognized the need for an adjustment, but indicated that it would be required no earlier than 2024. However, in March, the government acknowledged that it needed to act much faster.

In the spring of 2018, gasoline prices in Russia rose sharply against the backdrop of an increase in world oil prices. The government then took a series of unprecedented measures to stabilize the situation in the domestic market.