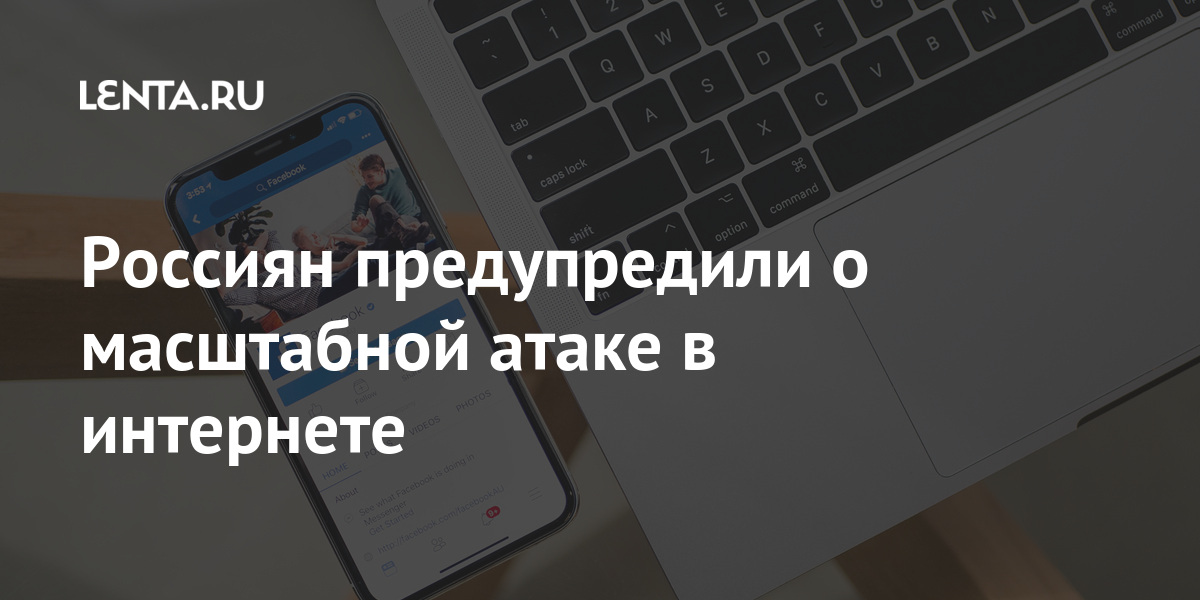 Experts at Group-IB, a cyber-attack prevention and cybercrime investigation company, discovered a fraudulent scheme used by cybercriminals to deceive users of Facebook, the world’s most popular social network, and steal their personal data. Group-IB warned about a large-scale attack on Facebook Messenger in 84 countries of the world, including Russia, in a message received by Lenta.ru.

As specialists found out, the scammers spread fake posts via the Internet, in which they offered users to update the Facebook Messenger application. In this case, the name of the fake application, as a rule, differed from the original by several characters: for example, Messanger or Meseenger.

For added credibility, the posts used a real Facebook Messenger icon. At the same time, scammers wrote in posts about new messenger functions, some of which were fictional. In particular, they offered their potential victims to download the non-existent Gold version of the messenger.

The message also contained a short link, following which users were taken to a phishing site with an authorization form. As a result, users risked transferring their personal data and access to their Facebook account to the scammers.

The circuit was discovered in the summer of 2020. By April 2021, the number of fraudulent posts in which users were offered to update the messenger reached 5.7 thousand. According to Group-IB, the attackers targeted data from users from 84 countries, including Europe, Asia, and North and South America.

In order not to become a victim of fraudsters, it is necessary to download applications and updates only from the official stores of mobile applications and trust only the verified accounts of the companies from which advertising publications are sent, it was recommended in Group-IB.

In addition, experts advised to follow short links with caution and always carefully check the domain name, since attackers often register similar names. “Log in to the messenger only on the official website and official applications!” – called the experts.

Outside Bavaria: According to the survey, CSU would have at least nine percent