Russians sell smartphones on average after 1 year of use 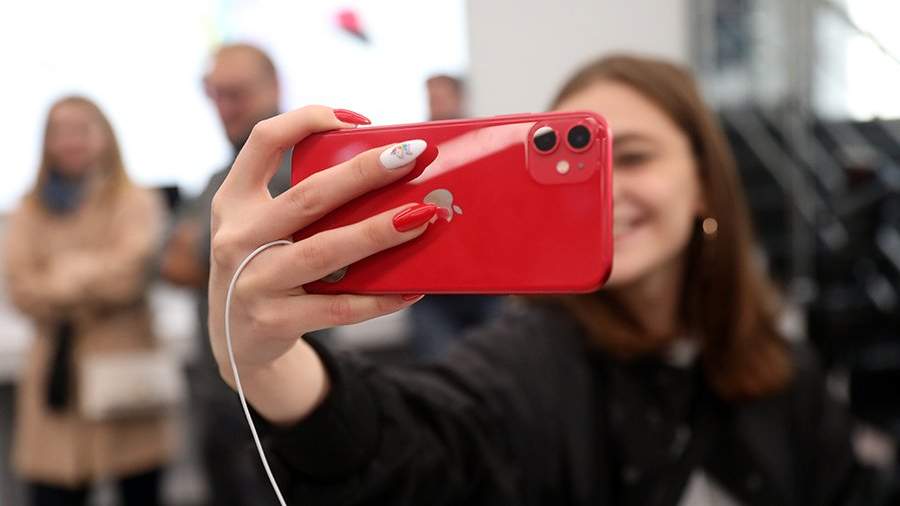 In publications about the sale of used smartphones, Russians most often indicate that they have used the device for one year, they found out in the VKontakte Ads service (it has a common base of lots with the Yula platform). The share of such ads in the service accounts for about 33%, they specified there.

A quarter of reports on the sale of used smartphones say that the device has been used for six months. New phones on the Mail.Ru Group platform account for 17% of ads in this category, while devices that are four years old or more account for only 5%. In the remaining 30% of cases, sellers indicated different terms of use.

According to the Mail.Ru Group service, in the first quarter of 2021, Android smartphones were sold in the secondary market twice as often as iPhones. At the same time, most of all Russians are interested in used iPhones (in particular, the iPhone X and iPhone 8 models). Various Samsung Galaxy models follow in terms of the number of searches. In third place is Xiaomi from the Redmi Note series. Honor and Huawei devices are on the fourth and fifth lines.

Avito provided similar statistics. The top 5 best-selling phones on this platform included iPhone (48% of total sales), Samsung (17%), Xiaomi (12%), Honor (7%) and Huawei (5%). The most expensive from the list presented to Russians will be the iPhone – their average price on the platform at the end of the first quarter is 11 thousand rubles.

Expiration date: Russians most often get rid of smartphones after a year

Horacio Rodríguez Larreta, on face-to-face classes: 'We are going to abide by what the Court defines, we respect the Constitution'

Murcia will reach 37 degrees on Sunday, the highest temperature in the country