Russians outraged by British caricature of the Moscow metro 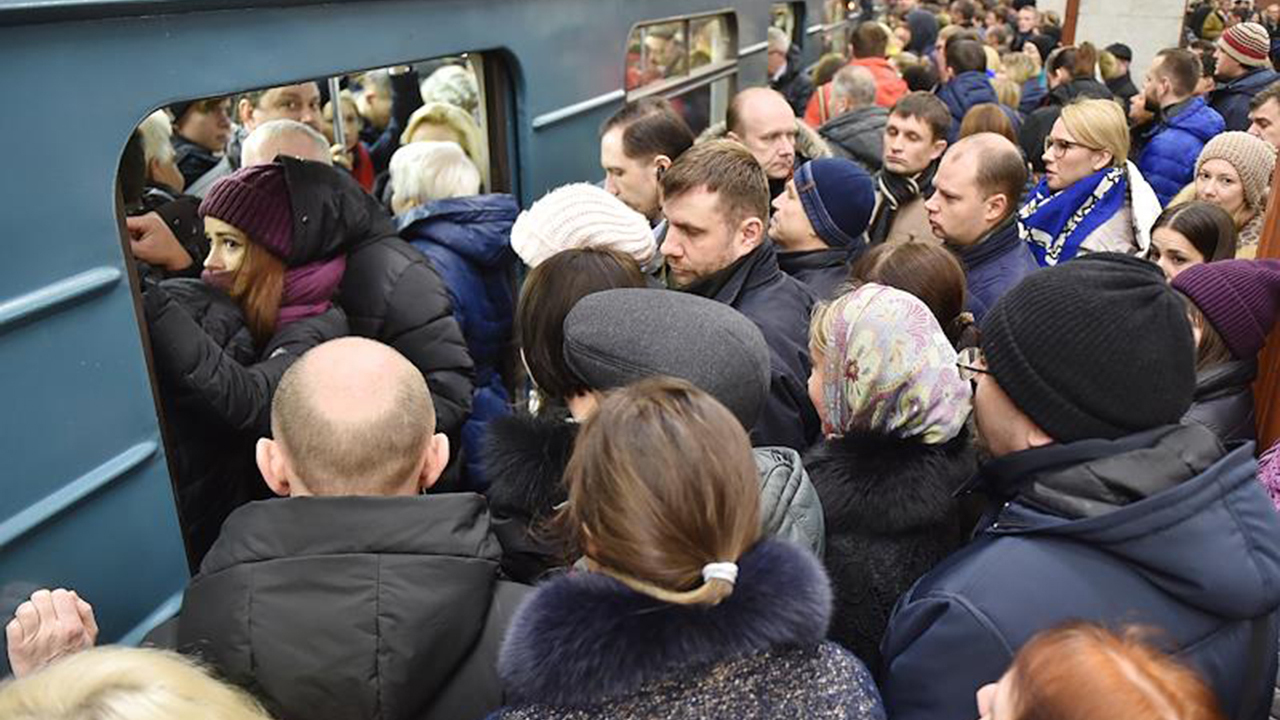 A cartoon of rush hour on the Moscow subway that appeared in the 1936 British satirical magazine Punch angered netizens. The picture was posted on Facebook-group “Moscow – that!”.

The picture shows a crowd waiting for the train on the platform. Also at the station are depicted men dancing folk dances, which are played by musicians on button accordions. The rest of the people, dressed in old folk clothes, look at the dancers and smile. “Well, propaganda has always been and remains very miserable, and from all sides”, “Envy. In London, the subway is without a face”, “The envy of the British for spacious stations is clearly visible, given their rabbit holes,” the Russians got angry. There were also those who found positive explanations in this drawing: “Joyful people, sincere faces are depicted. The Moscow Metro is such a masterpiece that everyone wants to sing and dance.”

Earlier, Russians were outraged by the new navigation in the Moscow metro.