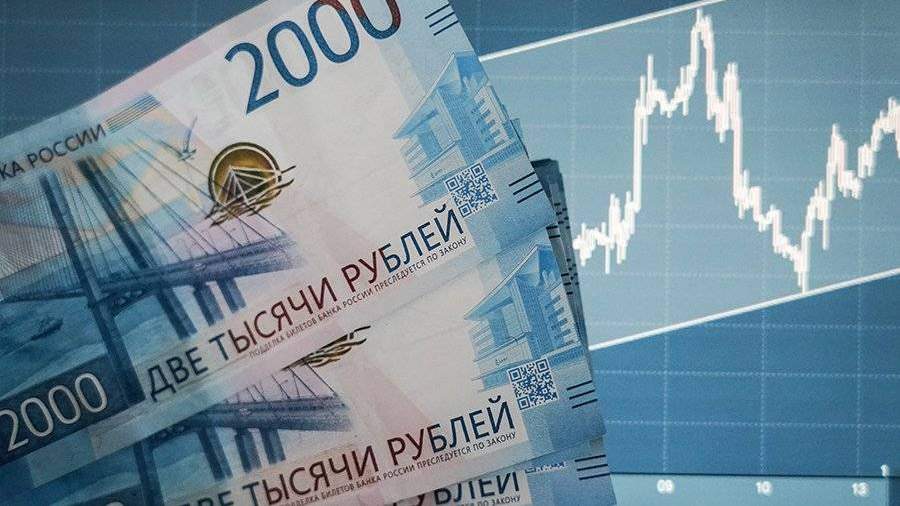 The idea of ​​introducing an unconditional basic income in Russia is supported by half of Russians, reports June 13 “RIA News” citing a study of SuperJob, an online job search service.

At the same time, 12% of respondents were against, and 38% found it difficult to assess the initiative.

As follows from the survey, men more often than women support the introduction of an unconditional basic income – 52% versus 47%.

In addition, the number of supporters of the idea increases with the age of the respondents. Thus, 37% of young people (18-24 years old) and 54% of Russians over 45 years old supported the proposal.

In Moscow and St. Petersburg, the idea was supported by every second resident (49% and 50%, respectively).

The survey was conducted from May 25 to June 1 among 1.6 thousand respondents over 18 years old.

On June 9, it became known that State Duma deputies came up with a proposal to introduce an unconditional basic income of 10 thousand rubles a month.