Russians estimated their earnings on May holidays 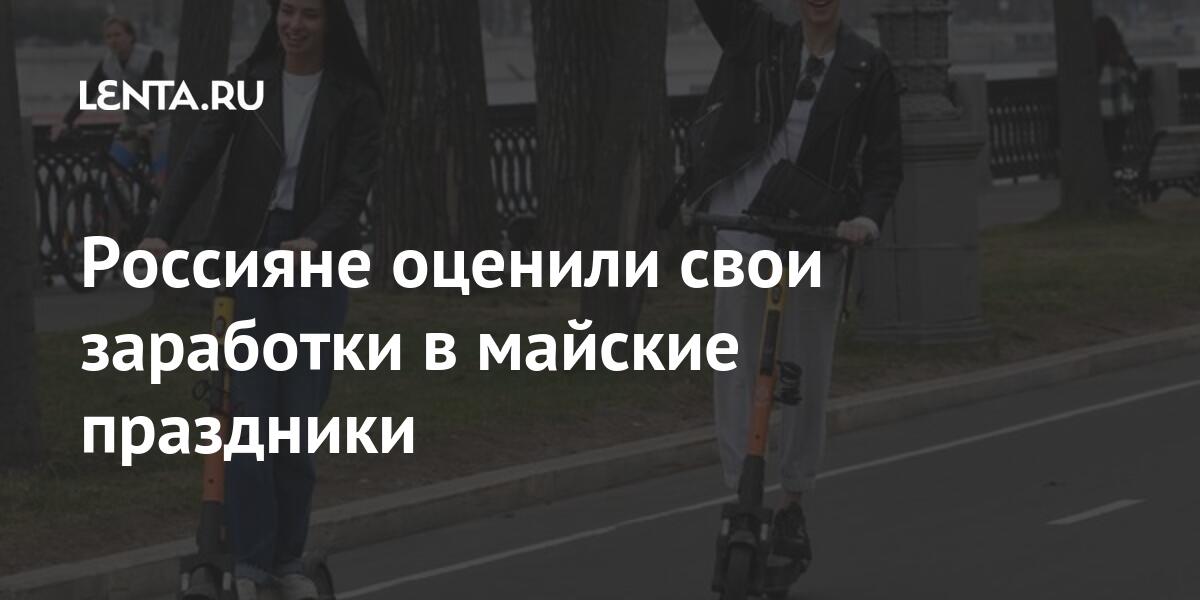 The Russians estimated their earnings during the May holidays. The results of a study conducted by the online platform Webbankir are reported by RIA News…

For the majority of Russian citizens, the news of the extension of the May holidays had practically no effect on their plans. Of the respondents, 67.8 percent decided to stay at home, 27.3 percent – to leave the city, 3.5 percent – to take part in an excursion. Only 1.5 percent of Russians gathered to relax at the resort.

May holidays will last this year from 1 to 10 May. Russian President Vladimir Putin agreed with the proposal of the head of Rospotrebnadzor Anna Popova to make additional non-working four days between holidays and signed a corresponding decree.

Isabella Santiago: the first trans woman to star in a telenovela ATMP

The ISIS abuses program is causing an uproar in Iraq