Russians described the devastating consequences of global warming for the country 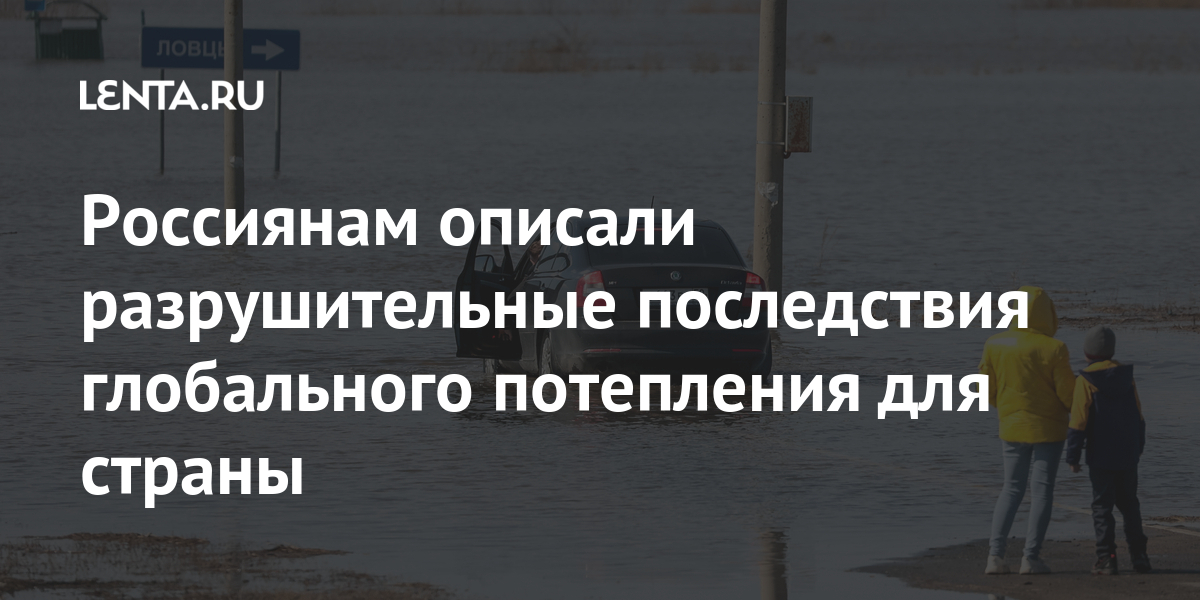 He noted that summers in Russia are getting hotter, and periods of prolonged and warm weather are becoming more frequent. Such heat, according to Semenov, threatens forest fires, the range of which in Siberia has already expanded to the north.

Semenov concluded that the serious consequences of global warming can be avoided if all countries begin to create new reservoirs and green areas in cities, as well as reduce greenhouse gas emissions.

Earlier, the scientific director of the Hydrometeorological Center, Roman Vilfand, called for adapting to climate change in Russia. The forecaster pointed out the need to invest in water supply and land reclamation. According to the specialist, the adaptation measures are clear, but they need to be applied.

eBay has 10% off Returnal, Nier Automata, Resident Evil and Mass Effect ahead of release