Russians collected buckets of crabs and caught on video 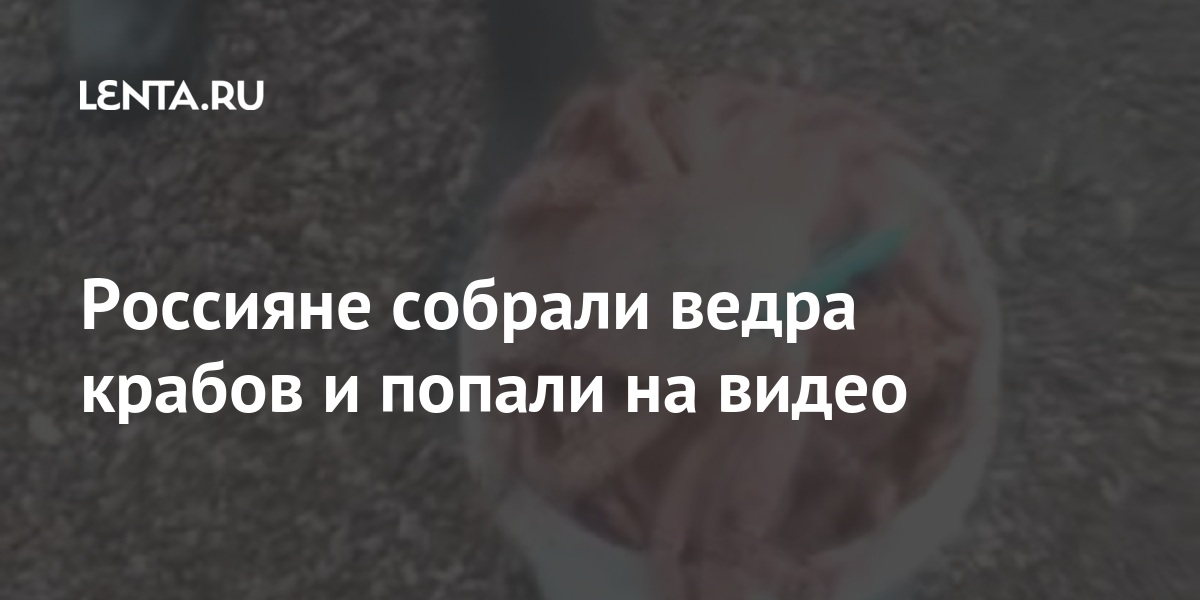 In the Dolinsky region of Sakhalin, thousands of starfish, guidaks and crabs were washed ashore. The locals collecting them were caught on a video published by Komsomolskaya Pravda.

The footage shows that the coast is littered with marine life, thrown out by the storm. People collect the catch in bags, containers and buckets.

Some local residents were afraid that such a phenomenon could portend an ecological catastrophe, but experts explained that this is a normal consequence of a lingering cyclone.

As noted by the publication, strong sea waves began the night before, and in the morning, when the water left, thousands of sea inhabitants remained on the shore. The residents of the villages of Starodubskoye, Sovetskoye and Vzmorye got a particularly large catch.

Corona infiltrated the lions of India