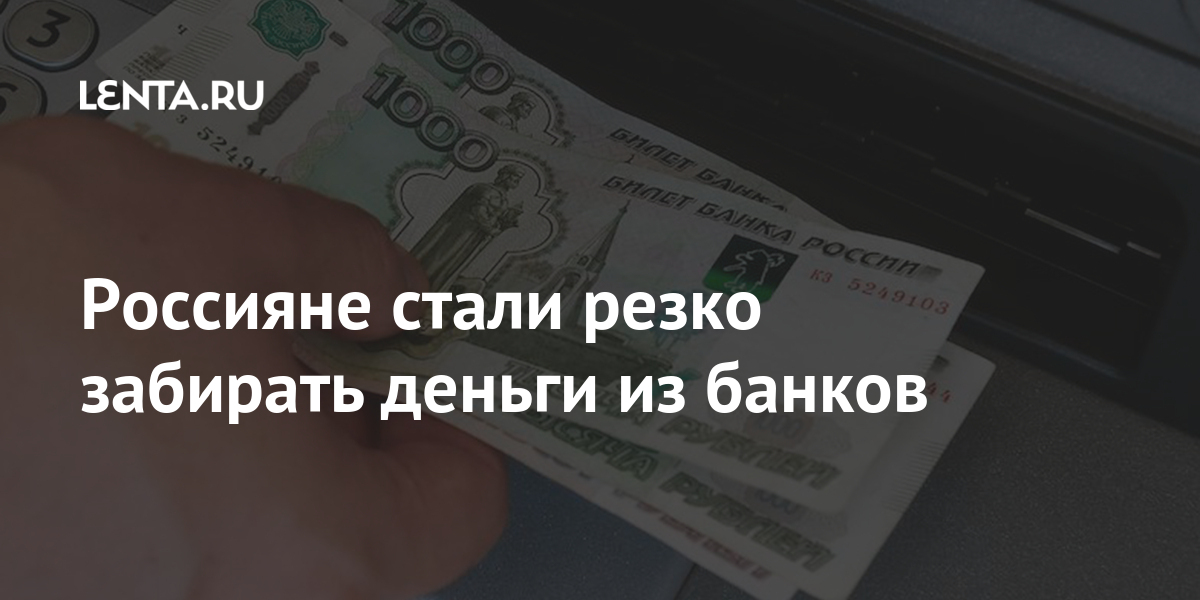 In October, Russians began to abruptly withdraw money from bank accounts and deposits. The outflow of funds was the largest since March, according to data from the Central Bank, published on his website.

According to the regulator’s statistics, the outflow of funds from the population from the banking system in October amounted to 111 billion rubles, or 0.3 percent of total liabilities.

Another part of the funds was withdrawn from current and deposit accounts, but did not formally leave the banking system, since it ended up in special escrow accounts used to store equity holders’ money. Taking into account their total outflow would be equal to 296 billion rubles, or 0.8 percent of total bank liabilities.

In March, the same indicator was equal to 315 billion rubles, after which the total balances of household funds in credit institutions grew or slightly decreased.

By the end of October, the balances of funds of legal entities also decreased – by 194 billion rubles, or 0.6 percent.

Suryakumar Yadav was disappointed at not being selected in Indian team, also kept opinion on ‘Pange’ from Virat 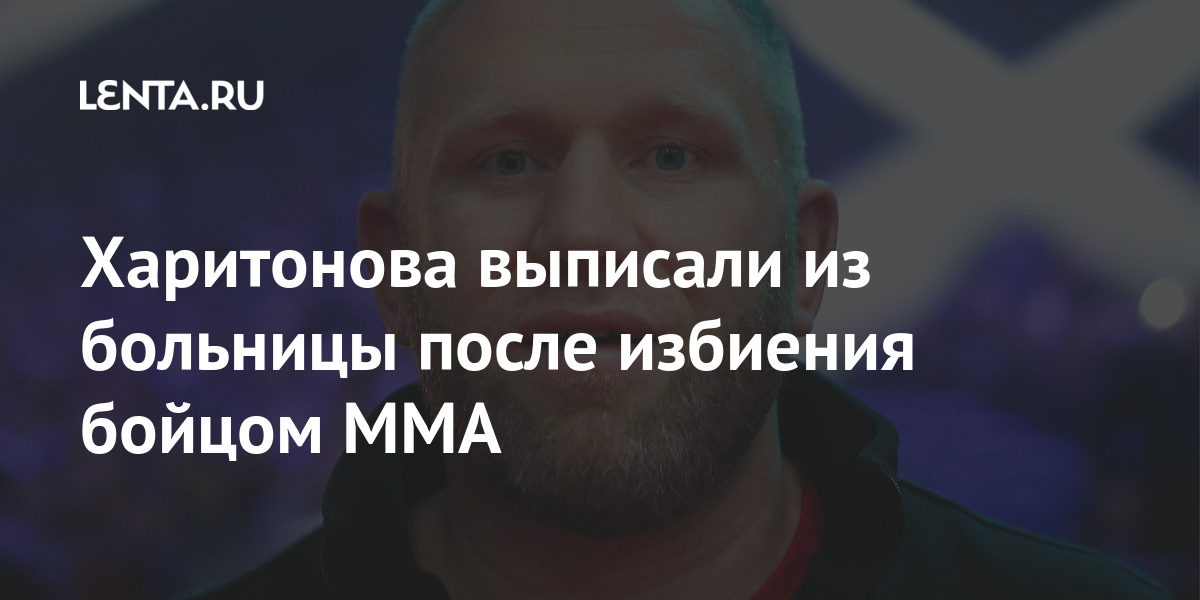 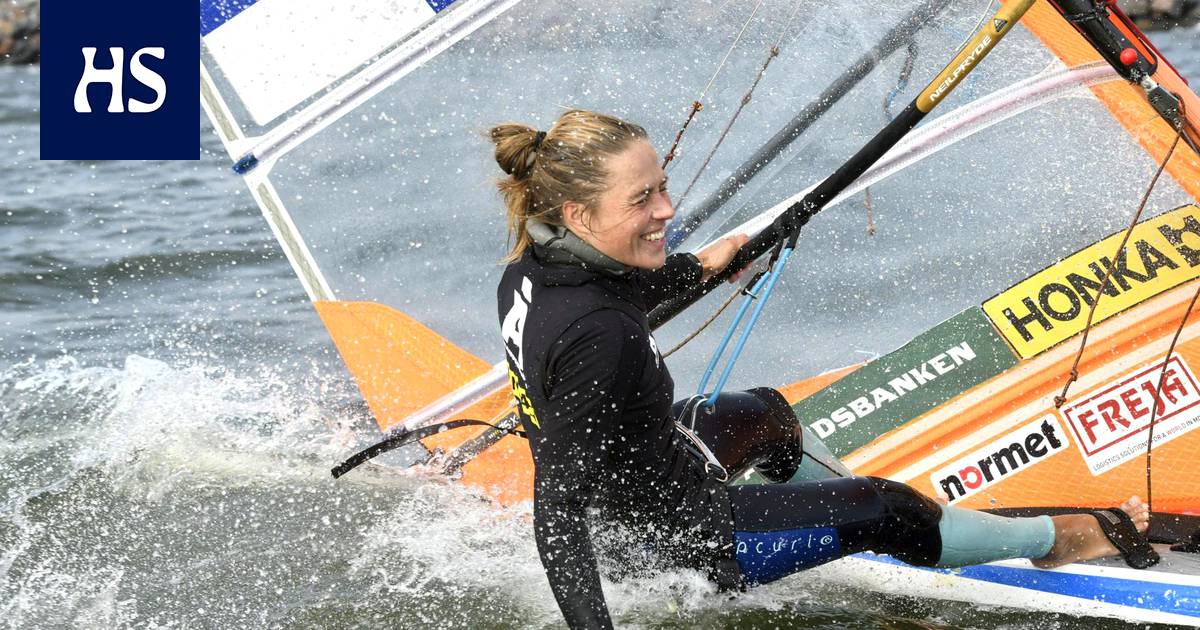 Suryakumar Yadav was disappointed at not being selected in Indian team, also kept opinion on 'Pange' from Virat

What we learned in ‘To Kill a Mockingbird’: It’s not about winning, it’s about choosing the right