Russians appreciated the idea of ​​an unlimited mask regime 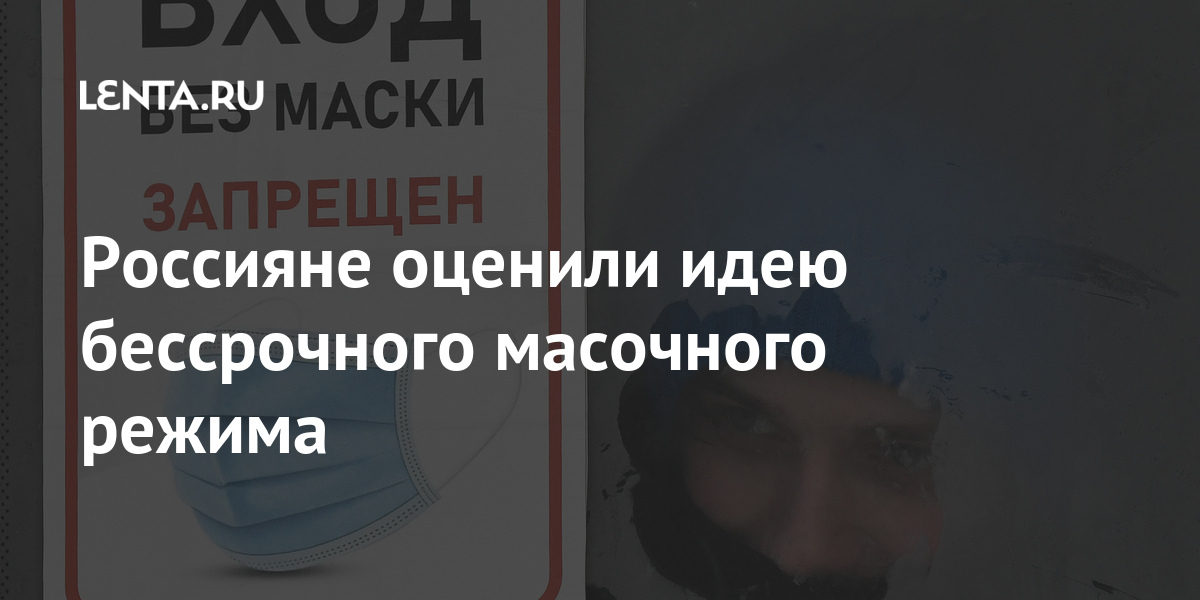 The majority of Russians (64 percent) oppose the idea of ​​an unlimited mask regime in public places, 15 percent support such an initiative. This is evidenced by the data of the SuperJob poll, which leads RBC.

The study involved 1.6 thousand representatives of the economically active population from all regions of the country. Most often, residents of Chelyabinsk (22 percent), Ufa and Krasnoyarsk (21 percent) are in favor of an indefinite mask regime. The respondents noted that such a measure would slow down the spread of any infections transmitted by airborne droplets.

Residents of Novosibirsk (15 percent), St. Petersburg (14 percent) and Volgograd (10 percent) are the least supportive of this idea. In Moscow, 18 percent of those polled are in favor of such a measure.

The epidemiological situation in the country is gradually stabilizing, but a number of certain restrictions remain in force. For example, there is still a mandatory mask regime, and the number of visitors to museums and exhibitions should not exceed 50 percent of the total capacity of the premises.

Who is Tapsoba, the king of the pass in Europe?